If class certification is granted, it would apply to all public school districts in the state that have a mask policy. 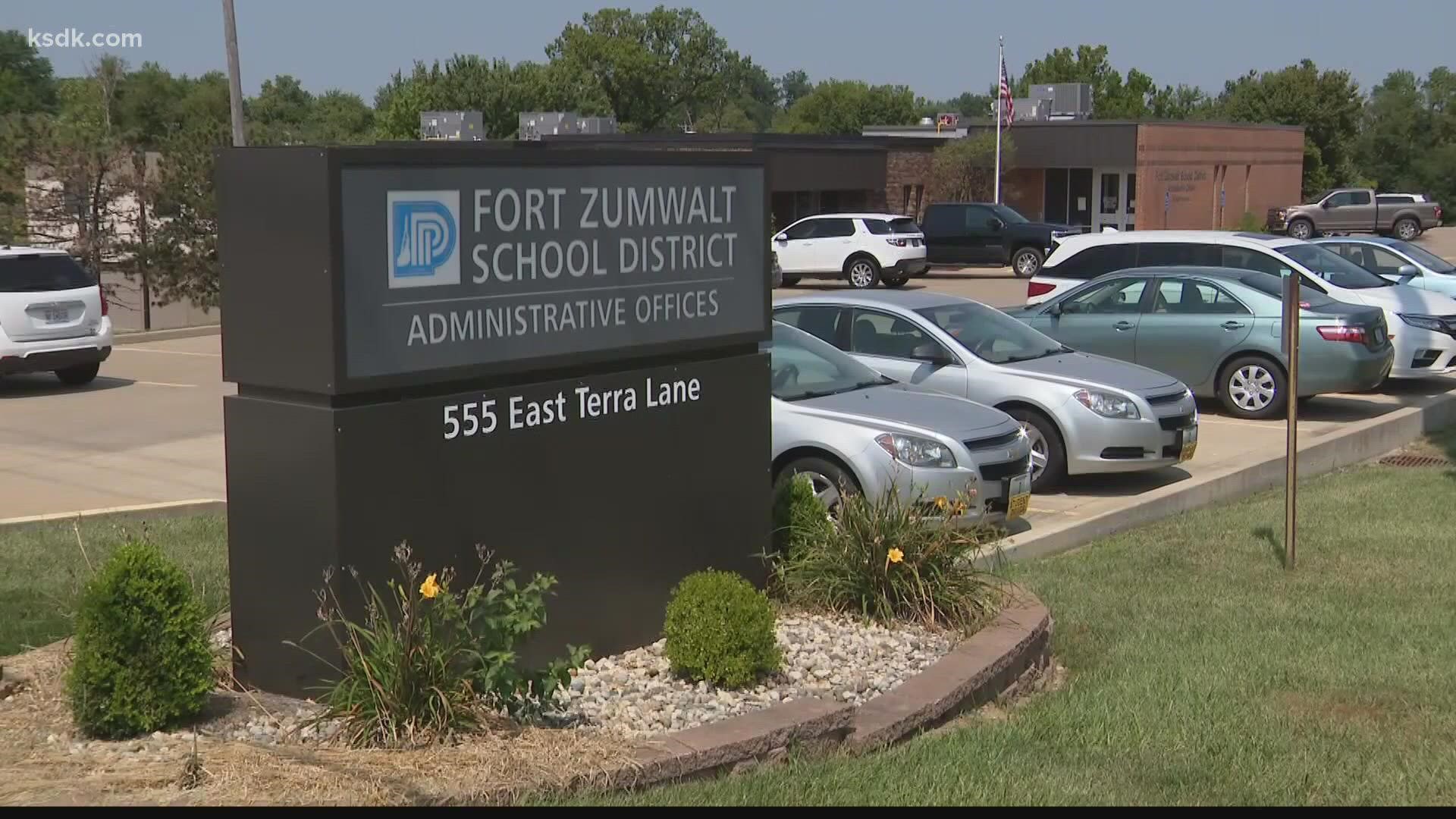 Schmitt said this would include about 50 school districts.

This lawsuit, which is a reverse class action, was filed back on August 24. If class certification is granted, it would apply to all public school districts in the state that have a mask policy.

"I think people should make these decisions," Schmitt said. "As their Attorney General, I am going to always fight for their individual rights. I spoke to parents and they've had enough of this, they want to be able to make this decision for their kids, not a bureaucrat."

"We are frustrated," Paul Ziegler, the CEO of EducationPlus said of the lawsuit. "We are disappointed. About half of our districts or schools have that mask mandate in place."

He said the priority for all the schools has been to keep children safe and in school.

"They thought how do we keep kids in school and how do we keep them safe and that takes layers of mitigation and one of that is masks," he said. "It’s frustrating to think one of the tools would be taken away from us."

For one mom in the Fort Zumwalt School District, she wants a mask mandate in place in her children's schools.

Andrea Snyder has three children, two in the district.

Her youngest has breathing issues.

"If our 4-year-old gets it, there is a very high chance he will have to be hospitalized due to existing breathing issues," she explains.

Snyder wants her children to have an extra shield since Fort Zumwalt School District is masks optional.

"My kids are the only ones in their class wearing masks. Just two weeks in, our fourth grader was exposed and tested positive days later. We actually have three of us positive right now in our house," she said. "Risks could have been minimized if masks were mandatory. It’s worth it, even if it saves one kid in the district or family member."

The Fort Zumwalt School District continues to encourage students to wear masks, but is sticking by its mask optional policy in most cases.

The only exception for a mandate is Westhoff Elementary.

As of September 9, Westhoff Elementary School has had 27 students test positive, resulting in 99 quarantines. This required some action to curb the spread.

Beginning September 13, students and staff were required to wear mask indoors. It will remain in place for at least two weeks, as they monitor data.

As of Monday afternoon, the district has had 138 students with COVID in the past two weeks, and more than 300 are in quarantine.

In total, that's about 2% of the district's students. 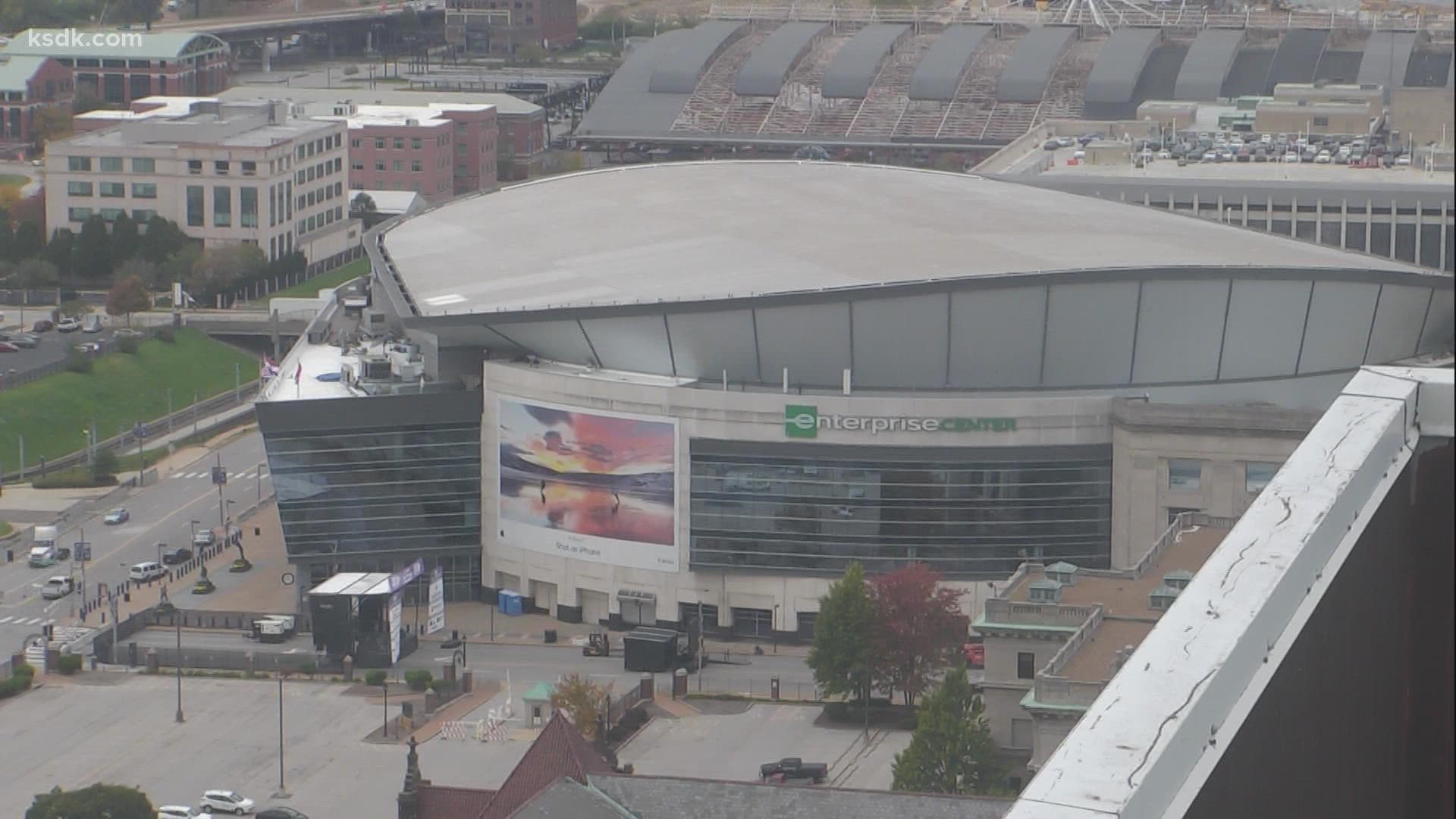