Diners gather in the street in downtown St. Louis

"It feels real. It feels like there's a little bit of normalcy." 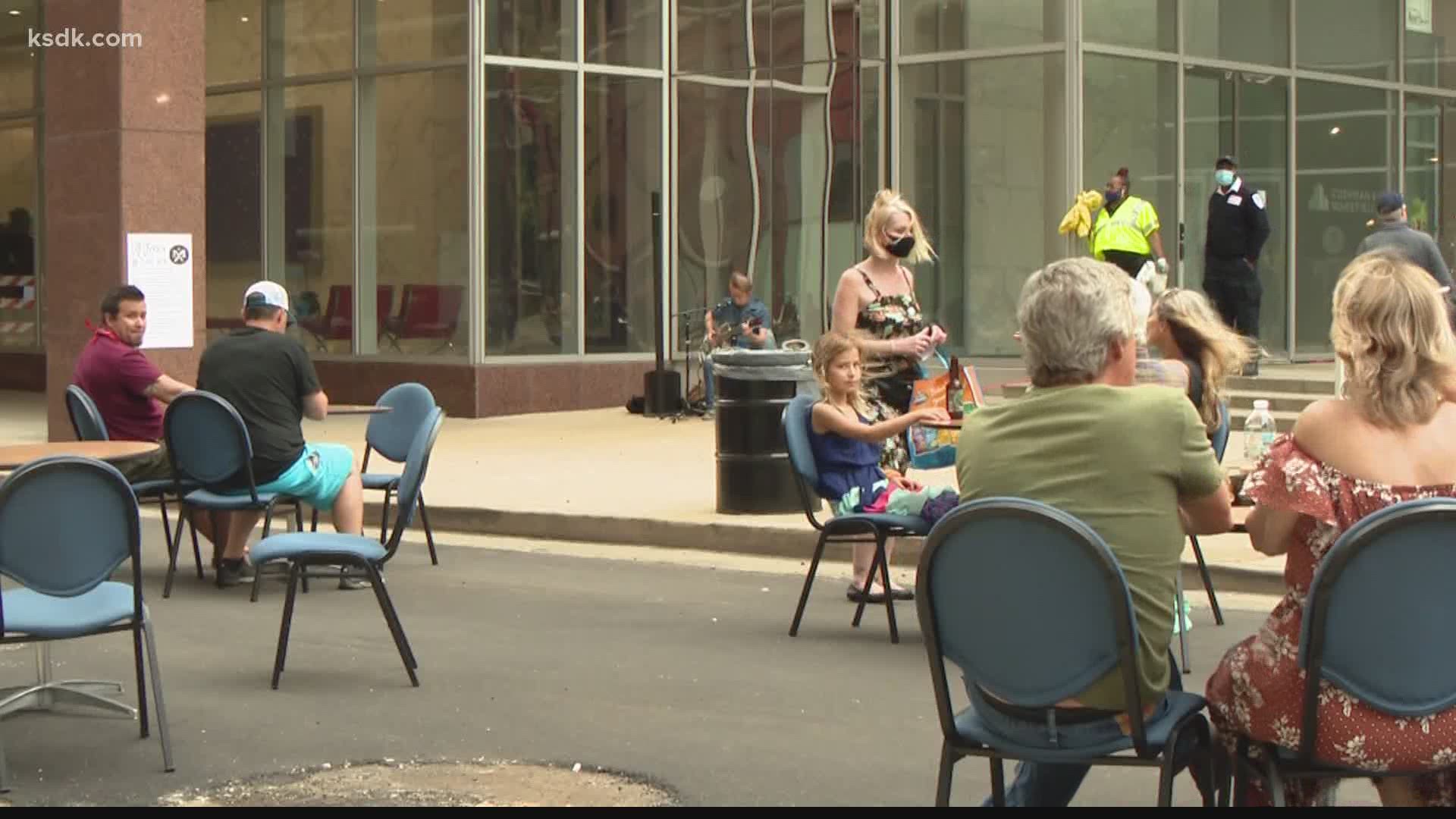 ST. LOUIS — If you didn't know any better, it seemed like downtown St. Louis hit the rewind button Friday night.

People gathered together, talking over dinner, with music playing the background.

"It feels real. It feels like a little bit of normalcy," said Chris Sommers, founder of Pi Pizzeria.

But the tables in the middle of Sixth Street, near Washington Avenue, were 10 feet apart and wiped down after every use.

RELATED: St. Louisans could soon be dining on public streets

Most diners 5 On Your Side saw wore masks and some even gloves.

"We're the first to do this in the city," said developer Amos Harris.

Harris worked with the city to block off the street for physical distancing but social gathering.

"I'm hoping that it will model ways that we can come back together safely," he said.

And draw customers to restaurants in need of business.

"These are critical to make sure people want to get out, and we're doing it safely," Sommers said.

RELATED: This downtown St. Louis street will shut down every Friday so you can eat outside at socially distanced tables

But the expanded outdoor dining idea can't save them all.

"I saw it as one of the things that would help us, but I just couldn't last to even get to that," said Derek Gamlin, owner of the Gamlin Restaurant Group.

Gamlin told 5 On Your Side he plans to file for bankruptcy.

"Unfortunately, it was caused by, you know, restrictions being put on us by the government that we have no control over, and so that is a very hard pill to swallow. I'm not bitter about it because I know that it's all about being healthy," he said.

Keeping people healthy and giving restaurants a fighting chance is the goal of the downtown experiment.

"The economic health of St. Louis is to some large degree dependent on us figuring out how the restaurant, coffee shop world works," Harris said.

If the concept is successful, organizers want to bring it back every Friday night through the fall. 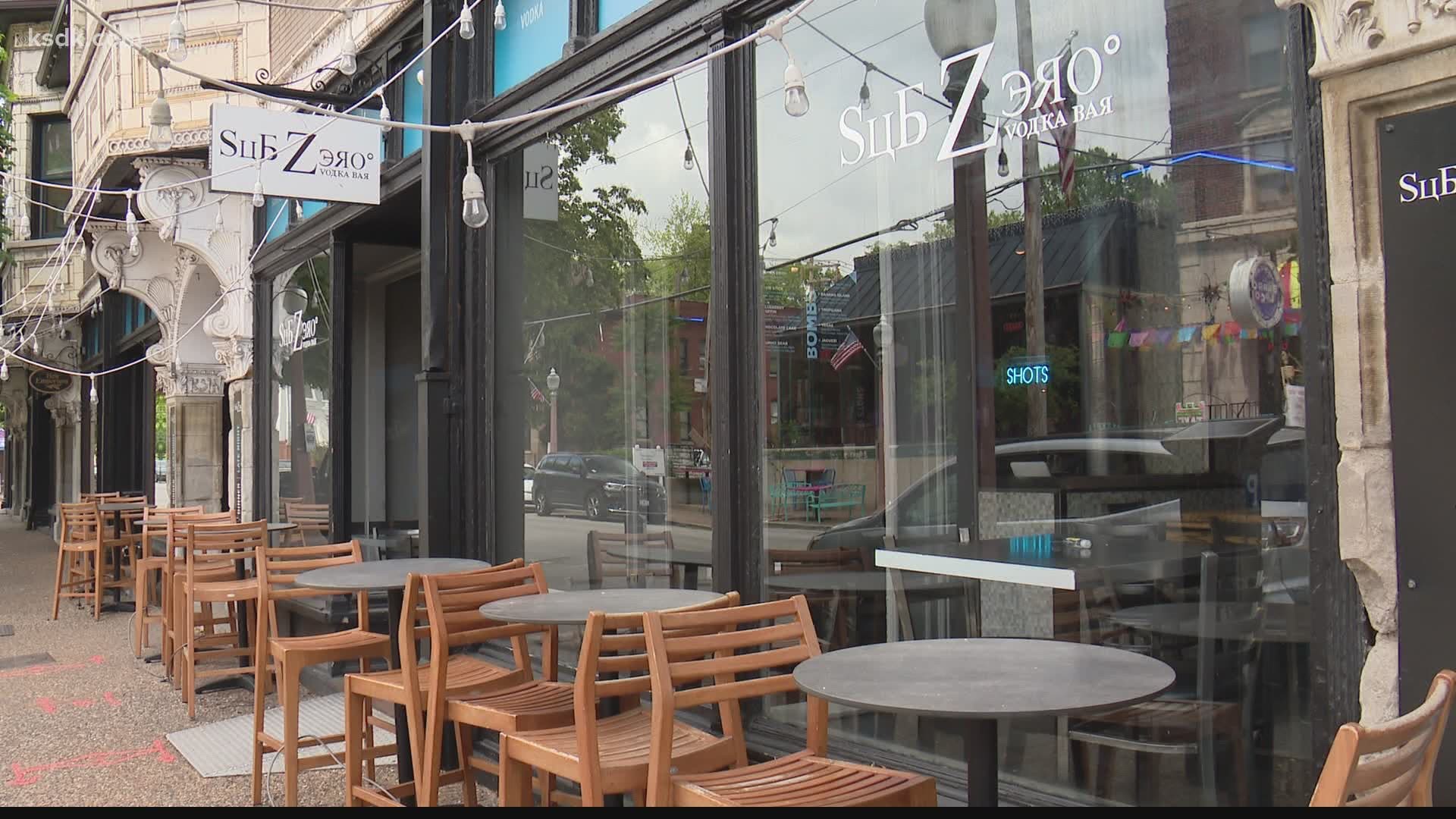