Dr. Alex Garza to deploy to Kuwait as ER physician for 4 months

Dr. Alex Garza will deploy to Kuwait as a member of the Army Reserves, where he will serve as an emergency room physician on a military base there 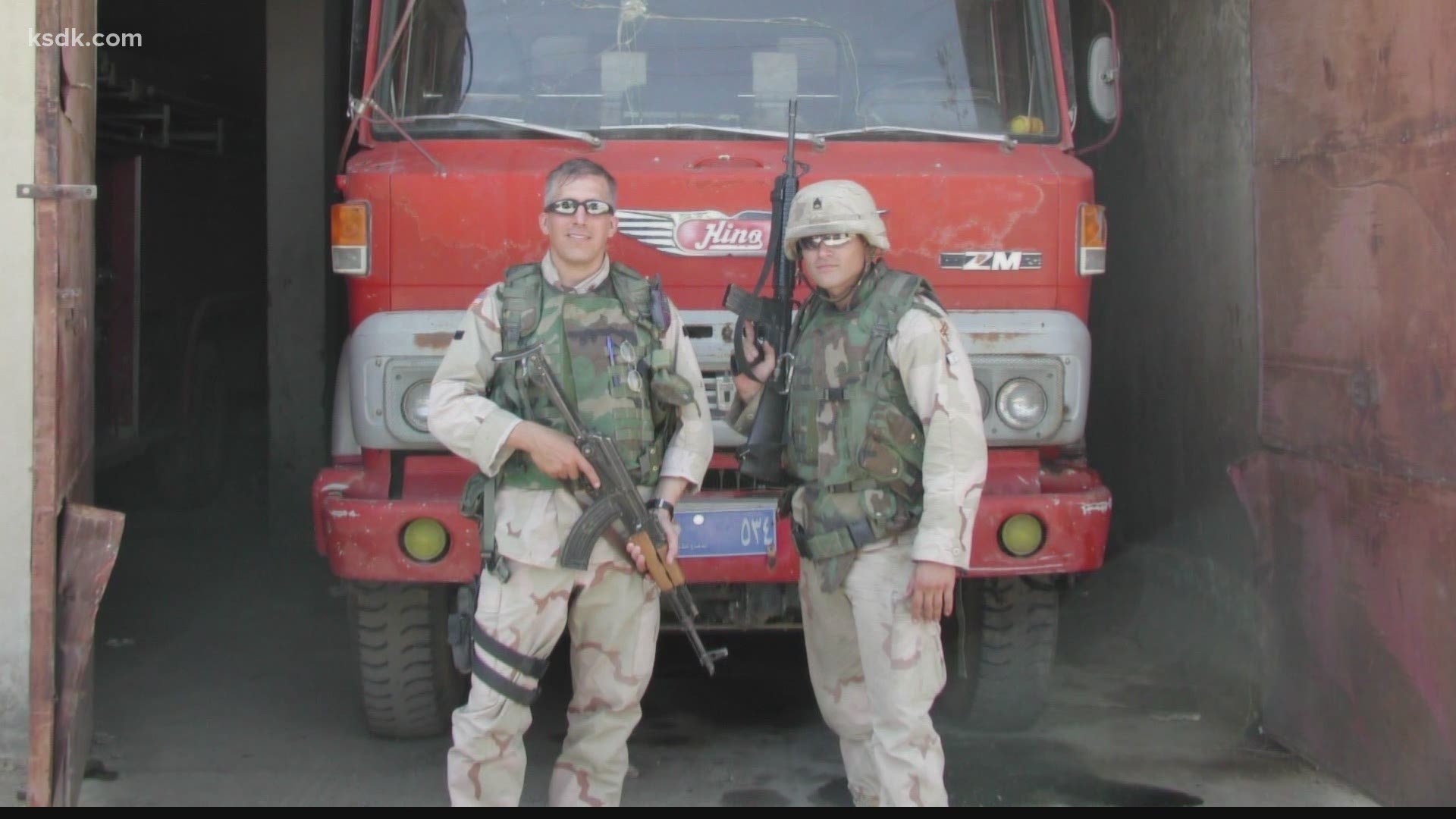 ST. LOUIS — The man who served as the leader of the St. Louis Metropolitan Pandemic Task Force will head to Kuwait to serve his country early next month.

Dr. Alex Garza will deploy to Kuwait as a member of the Army Reserves, where he will serve as an emergency room physician on a military base there. He will be deployed for four months.

Garza has been in the Army Reserves for 20 years and is still active duty.

"I joined the Army Reserves when I was a second-year resident in emergency medicine," he said. "I do believe in service to others, that was really the reason I joined. I’m deploying with a group of individuals whom I’ve never met to go and staff a hospital."

This isn't his first time going to Kuwait.

"Back in 2003 and 2004, I deployed out of the same camp that I’m returning to. That was the very beginning of the Iraq war. So we were there at the initial part of the war. It was carved out of the desert, not a lot of amenities. Since then, it’s been a built up military base and fixed hospital," he said.

Garza has served as the incident commander of the task force since it formed the first week of April 2020. Since then, the task force has given daily numbers updates, detailing the increases and decreases in COVID-19 trends in St. Louis-area hospitals through PowerPoint slides posted on Facebook and sent to media outlets.

Over that time, Garza has delivered about 160 briefings — at times discussing data trends three times a week — to give St. Louis residents a better understanding of the virus and how to slow the spread.

"The tool that we used was called 'the military decision-making process.' We relied heavily in military planning in order to make our campaign against the pandemic," he said.

During his time as incident commander, Garza regularly leaned on military phrases and terminology to express the urgency of the moment.

"We have no reserves," Dr. Garza said in November when conditions looked grim. "We have no backup that we can suddenly muster to save the day. If we stay the path we are on, even just two more weeks, we will not have the staff we need to care for patients. It’s a numbers game. We are danger-close."

In the months since then, COVID-19 conditions in St. Louis area hospitals have improved enough that the task force discontinued its weekly briefings June 14.

As he leaves, he warns about the arrival of a new variant.

"Missouri seems to be the epicenter for the delta variant. We do know that the delta variant transmits faster and spreads quicker in the community. There are studies coming out that you are 2 ½ times more likely to get hospitalized if you get sick with delta variant," Garza said.

His advice? Get vaccinated sooner, than later.

"The very best way to protect the community is to get vaccinated, because we have reduced the other mitigation strategies; this is the only tool we have left," he said.