"The cases that we are getting are pretty severe. I'm sure some of that abuse is intensified because of the stressors that are going right now." 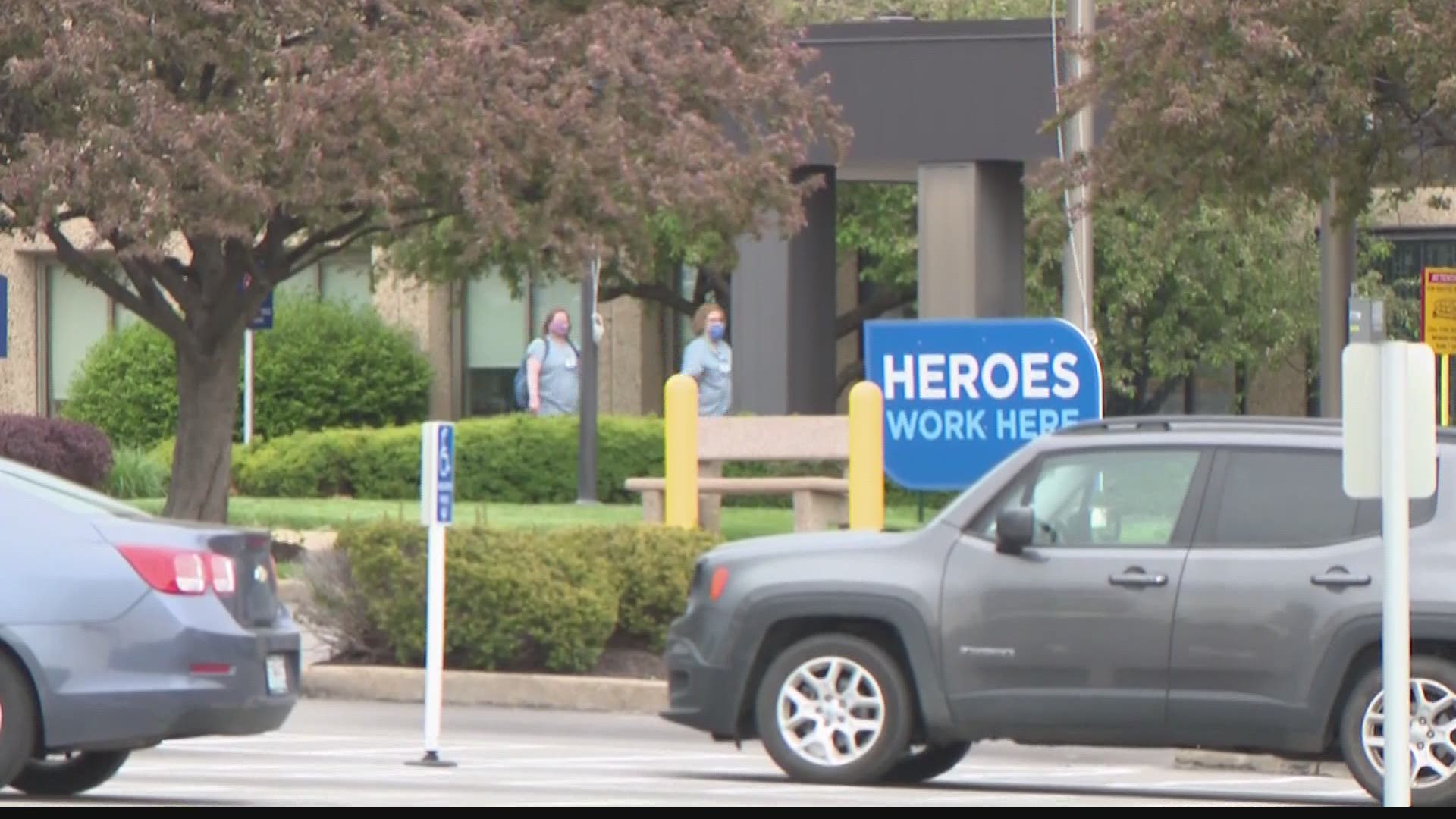 ST. LOUIS — According to the Child Care Center, one in four girls and one in six boys will be sexually abused before their 18th birthday.

Abuse most frequently happens in the home, which can be a scary thought, when we have to isolate during COVID-19.

Since the pandemic began, Missouri Department of Social Services says, they're experiencing a 50% drop in calls for the child abuse and neglect hotline.

While it may seem as positive, in reality, it could mean cases aren't getting reported.

So why a dip in calls?

As schools are out, it makes it harder for teachers to act as mandated reporters.

Sissy Swift is the Executive Director of The Child Center, which serves 14 counties. Most of their cases are out of St. Charles and Lincoln Counties.

"A large number of the hotline calls that go into the Missouri Department of Social Services hotline is done by teachers," she said.

Teachers and other school professionals have little or no opportunity to see children suffering from abuse in person, away from their abusers. We're told online education gives only a glimpse into the lives of students and may be heavily monitored by abusers. Teachers may miss those signs of abuse.

Swift said they are still working on child abuse cases. The ones they're dealing with right now are troubling.

"What we are seeing are the cases that we are getting are pretty severe. I'm sure some of that abuse is intensified because of the stressors that are going right now," she said.

St. Louis County Police Department also add, over the past month they've had families refuse to take their children to the hospital after being sexually abused for an examination and sexual assault kit.

They are scared of getting sick with COVID-19.

A spokesperson for the St. Louis County Police Departments said their cases are considerably down for March and April of this year:

But Swift wants to remind people, you can still find a way to help through technology. You can try to talk to loved ones and tell them to use code words or signs, so they can reach out.

While you're on the phone, stay vigilant in noticing anything out of the ordinary.  If you see something, you have a chance to be a voice for that little one, by calling a hotline number.

"It's their job to figure something is there, you don't have to, all you have to do is call that hotline number," Swift said.

If you suspect child abuse or neglect, you can call the hotline number at 1-800-392-3738. It's answered 24 hours a day and you can report anonymously.

Usually when kids come back from summer vacation, teachers get a wave of abuse disclosures from returning students.

Child Care Center expects that the reopening of schools after lockdown orders have been lifted, they will see a large uptick in reports from teachers.