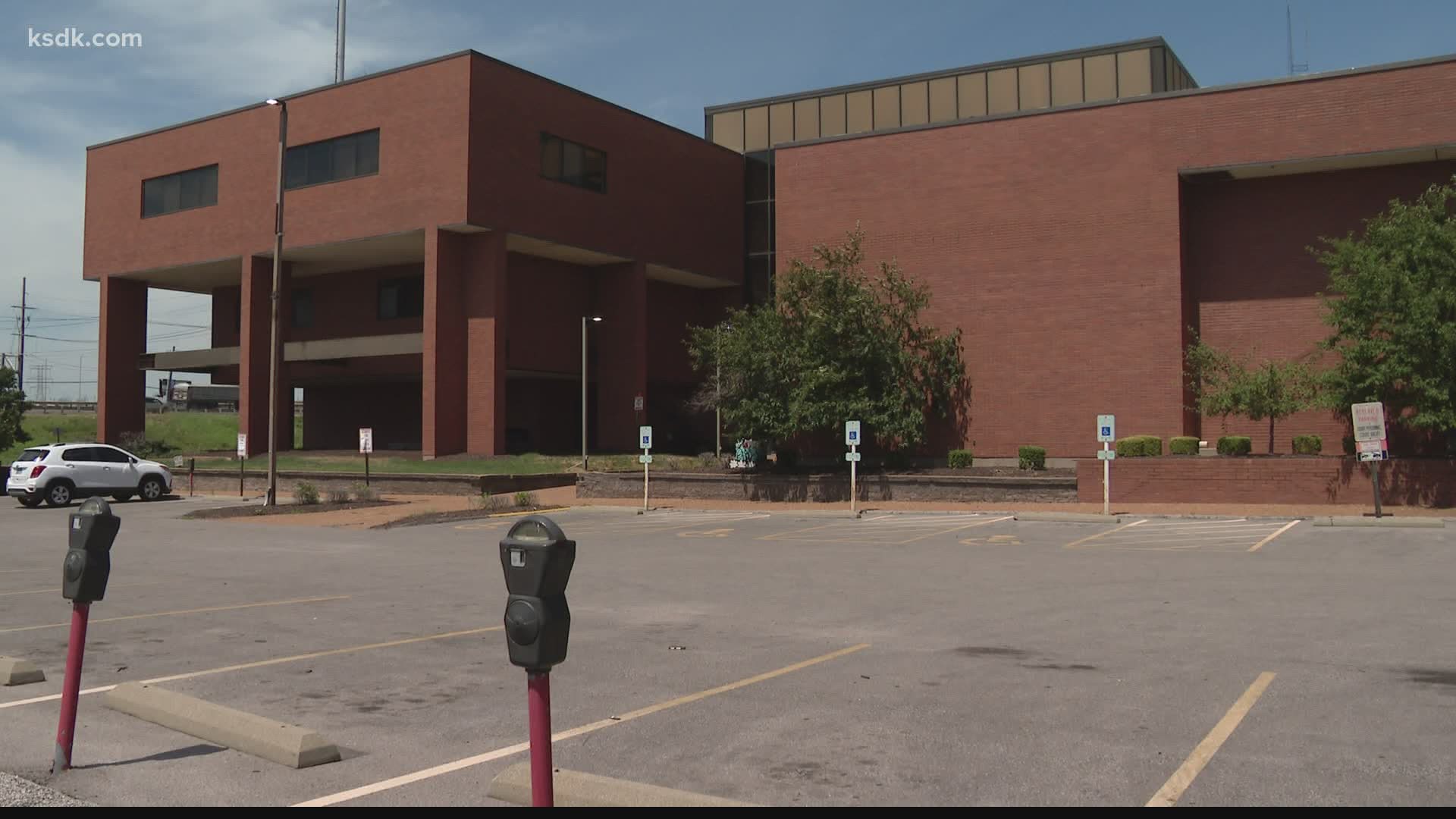 EAST ST. LOUIS, Ill. — Three city employees have tested positive for the coronavirus, prompting East St. Louis to temporarily close its municipal building for the rest of the week.

City Manager Brooke Smith also is encouraging all city employees and anyone else who was in the municipal building last week to get tested.

"While I realize this may be an inconvenience to some, the health of our employees and citizens is paramount,” Smith said in a news release.

The building will be closed until at least Friday. At that time, the city administration will determine whether to extend the closure.

U.S. Senator Dick Durbin held a press conference at the East St. Louis municipal building Monday just before it was shut down. 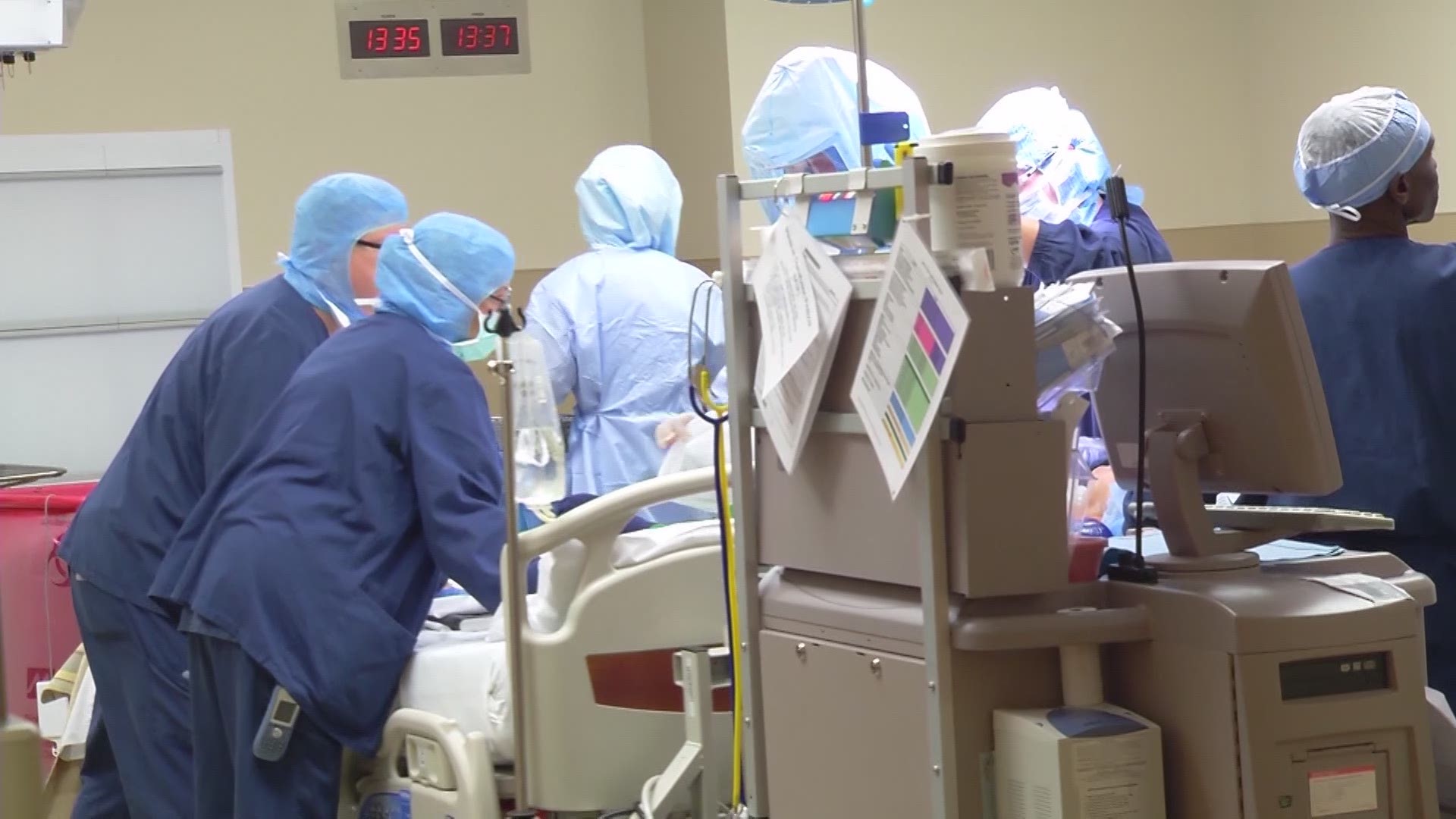