"The virus is winning and we have to work harder to stop it; fortunately we do know how" 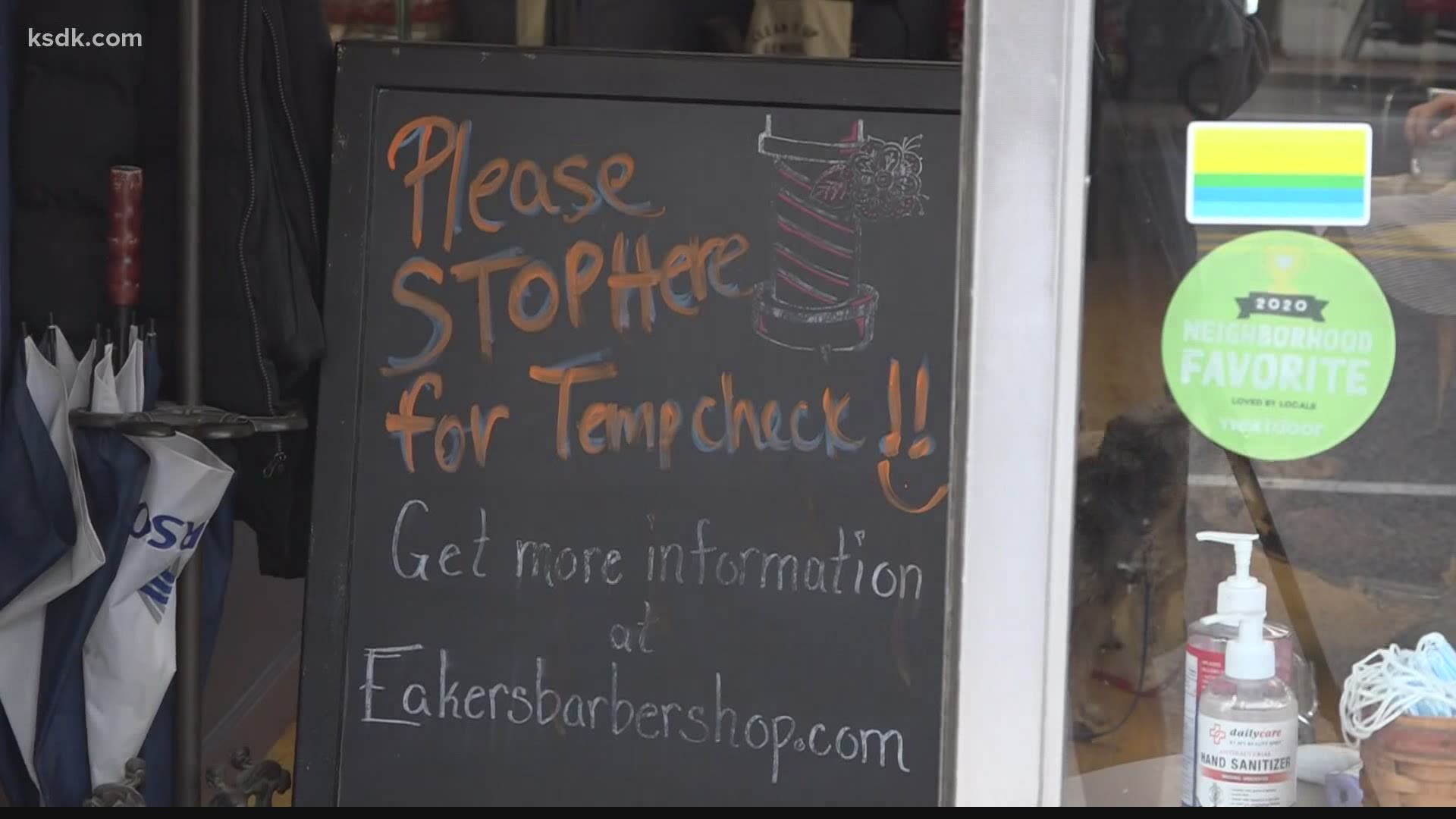 EDWARDSVILLE, Ill. — Edwardsville Mayor Hal Patton signed a Local Declaration of Emergency Tuesday night as the coronavirus continues to surge across the region.

As part of the declaration, the city has instated the following mandates effective immediately:

Violations may result in the city issuing a ticket and possibly a municipal court hearing, the declaration said.

Patton said that as of Tuesday, the region exceeds a 15% positivity rate, which is rising at an increasing pace.

"Hospitalizations are at an all-time high, and bed availability is critically low," Patton said. "As of noon today (Tuesday), 205 patients with either confirmed or suspected COVID-19 infection are hospitalized in Region 4 -- 29 of them are in ICU, and 23 of those are on ventilators; seven have passed away since yesterday. The four hospitals closest to Edwardsville have 59 COVID patients as of this afternoon, and two of those hospitals have no ICU beds available. Nurses are being transferred from surgery and other departments to care for critically ill patients.”

Edwardsville closed its city hall, library and public works offices to the public on Monday. On Tuesday, Illinois Gov. J.B. Pritzker announced new statewide restrictions that take effect Friday. The restrictions require facilities such as casinos and museums to close and limit guest capacity at other businesses.

"Think of it this way, the virus started out with just one person, now there are 55 million cases worldwide and well over a million deaths," the Edwardsville fire chief said in a news release. "The virus is winning and we have to work harder to stop it; fortunately we do know how. Wearing face coverings, avoiding groups and practicing social distancing works. We have seen it work in our own region. We just need everyone to buckle down and start doing these things again. When that happens we will see a drop in the number of cases."

Area businesses like the owners of Eaker's barbershop say they're fearful the next step will be an all-around shutdown.

"It's a roller coaster every time," said third-generation owner Cari Eaker. "You get new guidelines, it changes everything, you get in a new routine and things change,"

If Edwardsville City Council passes an ordinance at its next meeting, the fines would be $25 for residents and $50 for businesses who allow people in without a mask. City leaders say this is not about the money.

"I think some people aren't necessarily convinced that this is as serious as it is and I think that's the point we're trying to get across," said Whiteford.

Grocery stores and pharmacies will remain at 50%. There's still no indoor dining at restaurants. The restrictions will be re-evaluated in 30 days. 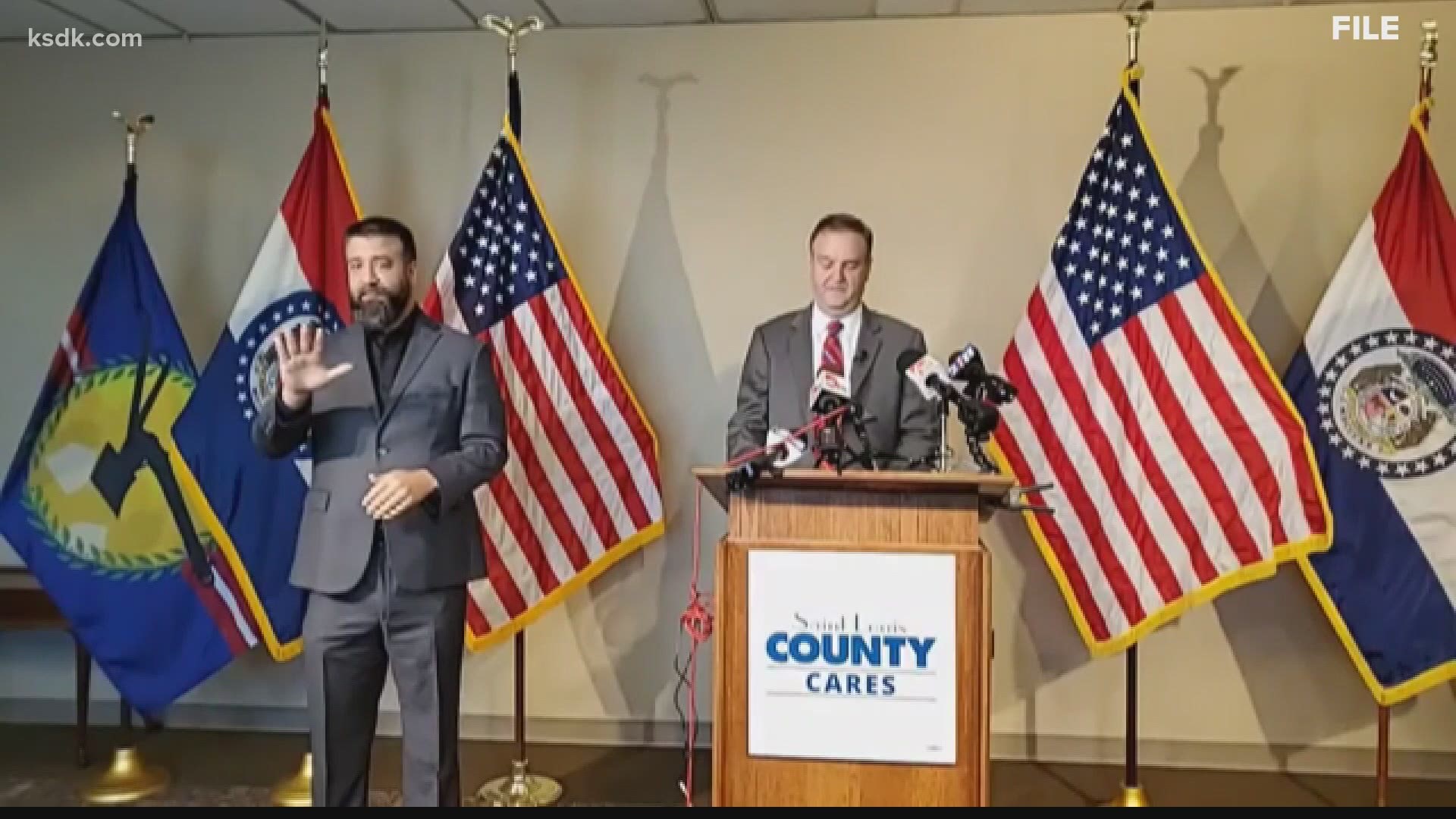