The declaration comes just days after the Health Department approved a mask mandate, then revoked it less than 24 hours later. 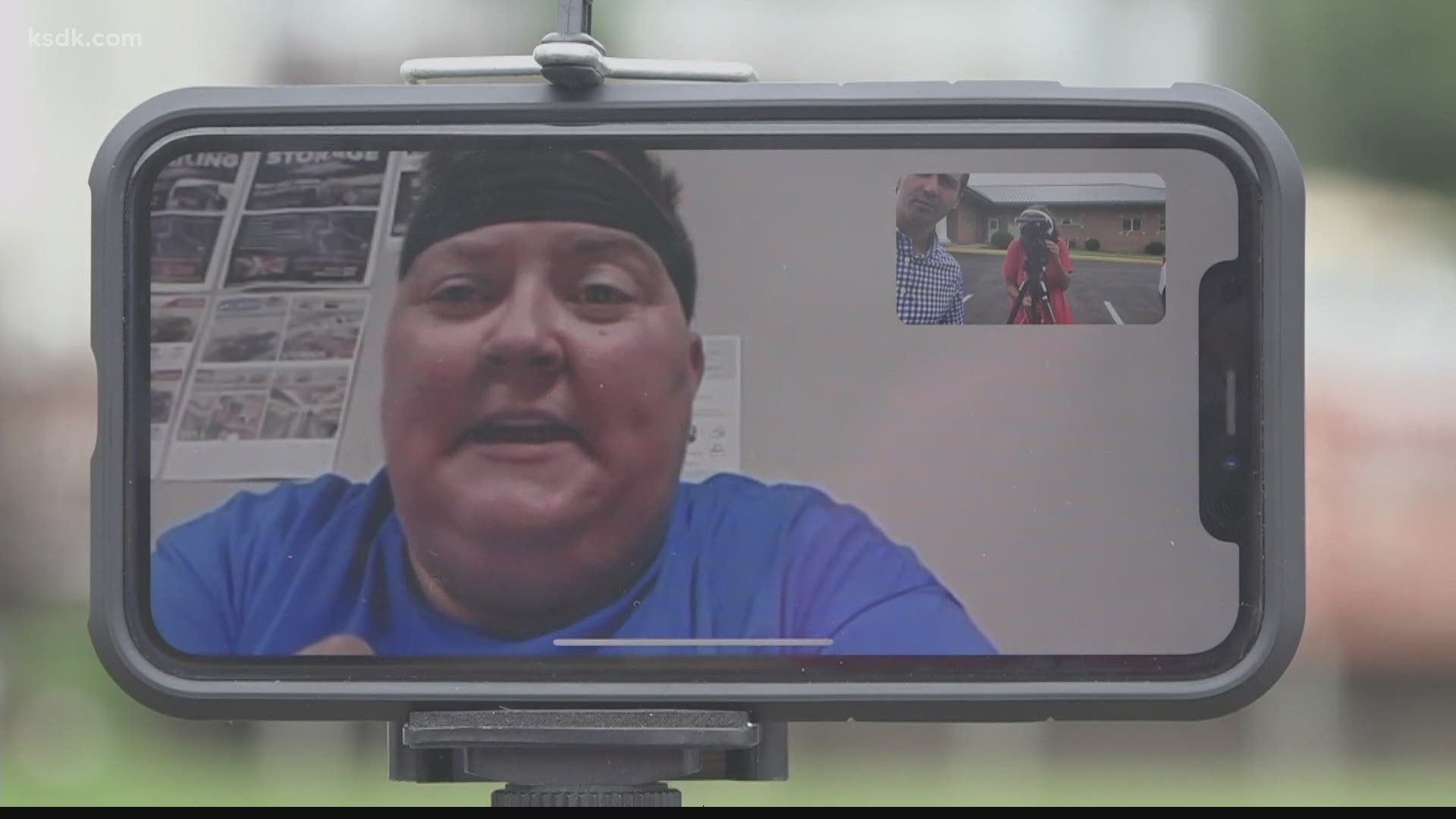 JEFFERSON COUNTY, Mo. — The testing site at the Jefferson County Health Department in Arnold is one of many in the county that are seeing an increase in the number of people testing positive for COVID 19.

In calling this county a "red zone," federal officials say the virus is widespread and uncontrolled.

"I won't do any of my shopping or anything in Jefferson County anymore until they put a mask mandate on it's just not worth the risk," said Arnold Resident Jenn Watkins.

Watkins got the mandate she wanted last week only to see the health department revoke it less than 24 hours later.

Currently the seven day rolling average of new COVID-19 cases is just more than 24 a week.

The number of new positive cases in the county is up 28% from last week.

And the number of people who were tested for the virus, and the results came back positive, just surpassed 13%.

But not everyone agrees with a mask mandate, it's been a highly contested topic on both sides for months.

"It's a ridiculous thing we are doing right now and it's like the schools I hate to see the kids wearing masks it's ridiculous I mean the numbers show that virtually nothing can happen," said Jefferson County Resident Dave Day.

Just this week a teacher at Northwest High School and a student at Cedar Springs Elementary School tested positive for COVID-19.

It comes as the county just entered the red zone for COVID-19.

"Does that worry you as far as operations going forward? It does to a certain extent because whatever is happening in the community is going to transfer into our schools," said Northwest Superintendent Desi Kirchhoffer.

Now residents like Watkins say they want to see the county do the right thing.

"If you look at other countries and other cities and other states who have gotten this thing under control it's because they've had a mask mandate since march," added Watkins.

Right now there is no word if or when the health department will vote on another mask mandate.