St. Clair County is hoping to increase demand for shots before the mass vaccination site closes 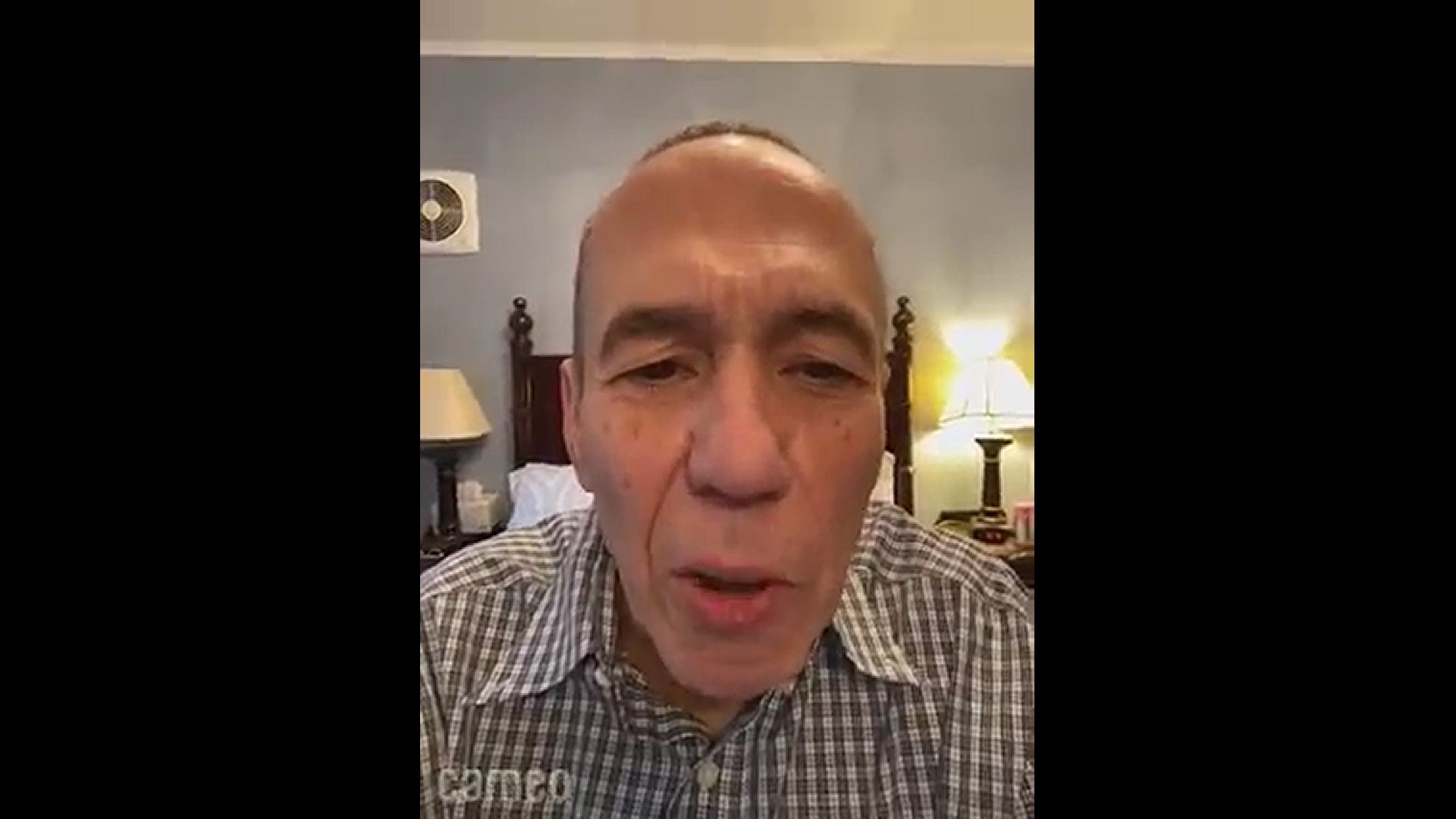 ST. LOUIS — St. Clair County is turning to one of the most distinctive voices in Hollywood in the hopes of administering more COVID-19 vaccines.

The St. Clair County Emergency Management Agency shared a Cameo video from Gilbert Gottfried Tuesday. In the video message, Gottfried reiterated a messaged that county officials have been sharing for weeks: that vaccines are available at the Belle-Clair Fairgrounds. The site is open every day except for Wednesdays.

St. Clair County Emergency Management Agency Director Herb Simmons told 5 On Your Side they were thinking about ways to make certain people knew that vaccines were available and then came up with the idea of Cameo videos. Gottfried is best known for providing the voices of Iago, the parrot from the animated move "Aladdin," and the original Aflac duck.

You can watch the full Cameo from Gottfried at the top of this story.

Just earlier this week it was announced that the fairgrounds site would close at the end of May.

The site can accommodate 5,000 shots per day but has never approached that number. Simmons said during peak demand they were administering about 3,000 doses a day.

The county is near the state average for the percentage of the population fully vaccinated. Thirty-two percent of St. Clair County residents have completed their vaccines, compared to the state average of 32.5%.

RELATED: Biden aims for vaccinating 70% of adult Americans by July 4

The demand for vaccines has dropped off in St. Clair County. Back on March 19 the county’s seven-day rolling average of vaccines administered per day plateaued at more than 2,700 doses. Since then the average has dropped steadily and as of May 3, the seven-day average has dipped to 867 vaccines.

Even after the clinic at the fairgrounds closes, St. Clair County will still offer free COVID-19 vaccines at a drive-thru clinic located at 330 West Main Street in Belleville.