Here's what we know about the plans to reopen St. Louis city and county

St. Louis city and county leaders said the numbers show coronavirus transmission is going down, which means we can ease into reopening on May 18 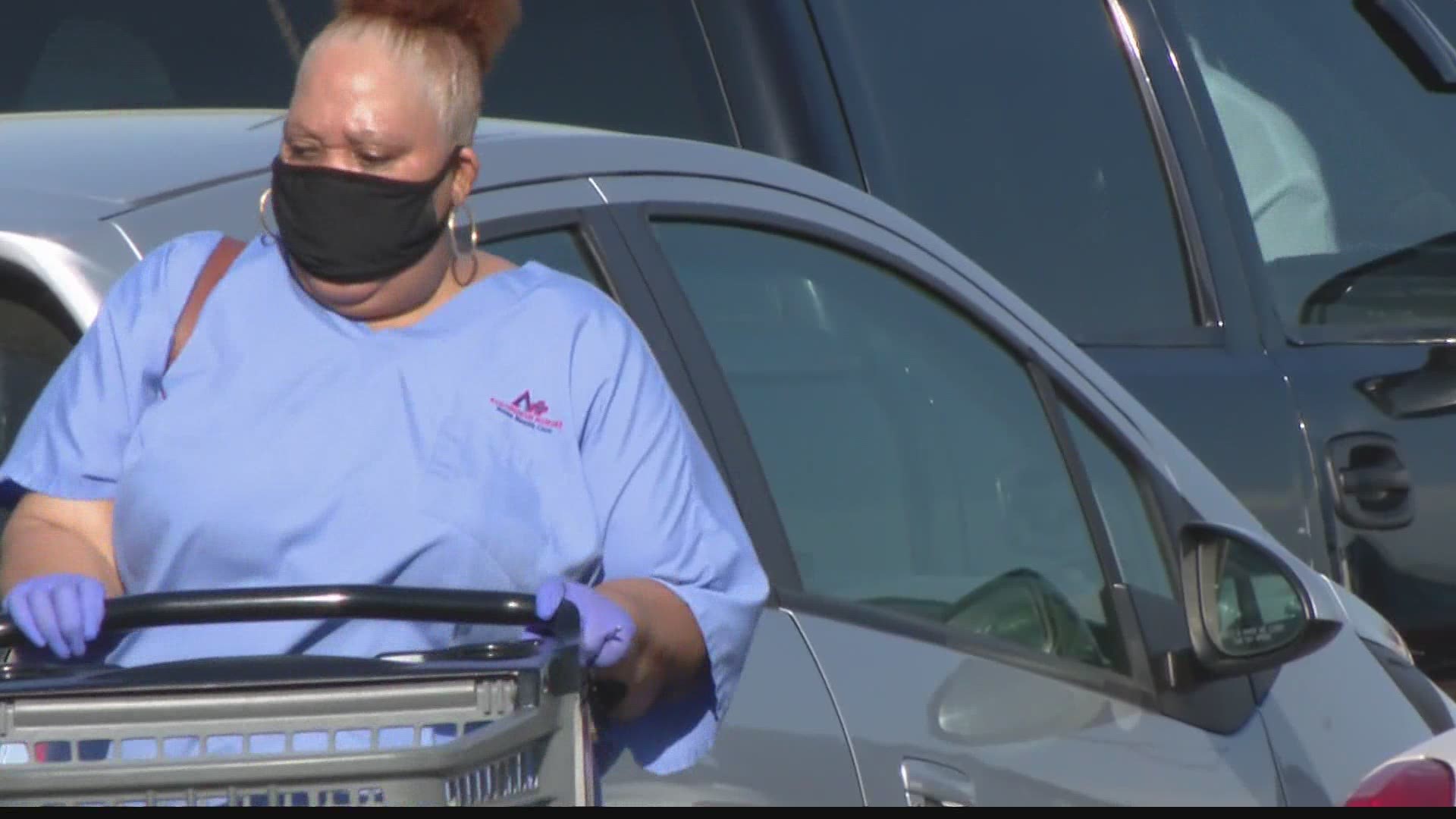 "As long as we maintain social distancing, we limit crowd sizes and we all wear masks,” St. Louis County Executive Sam Page said in his news briefing Wednesday.

Page said he’s working on an ordinance that would allow business owners to refuse service to customers not wearing masks. A city spokesman said St. Louis Mayor Lyda Krewson is considering that option, too.

RELATED: The material you should be using for your DIY face mask

"It's going to be a new normal. We still have to practice all of those really important things to keep transmission low. We don't want the cases to ramp back up,” said Dr. Alexander Garza, the head of the St. Louis Metropolitan Pandemic Task Force.

Garza said hospital admissions are on the decline, which is good news. But we have to work together to keep that trend going in the right direction as we reopen, he said.

“Wearing a mask out in public, making sure you wash your hands frequently, you know, not gathering in large groups, all of those things. That’s how you create the safe environment,” he said. 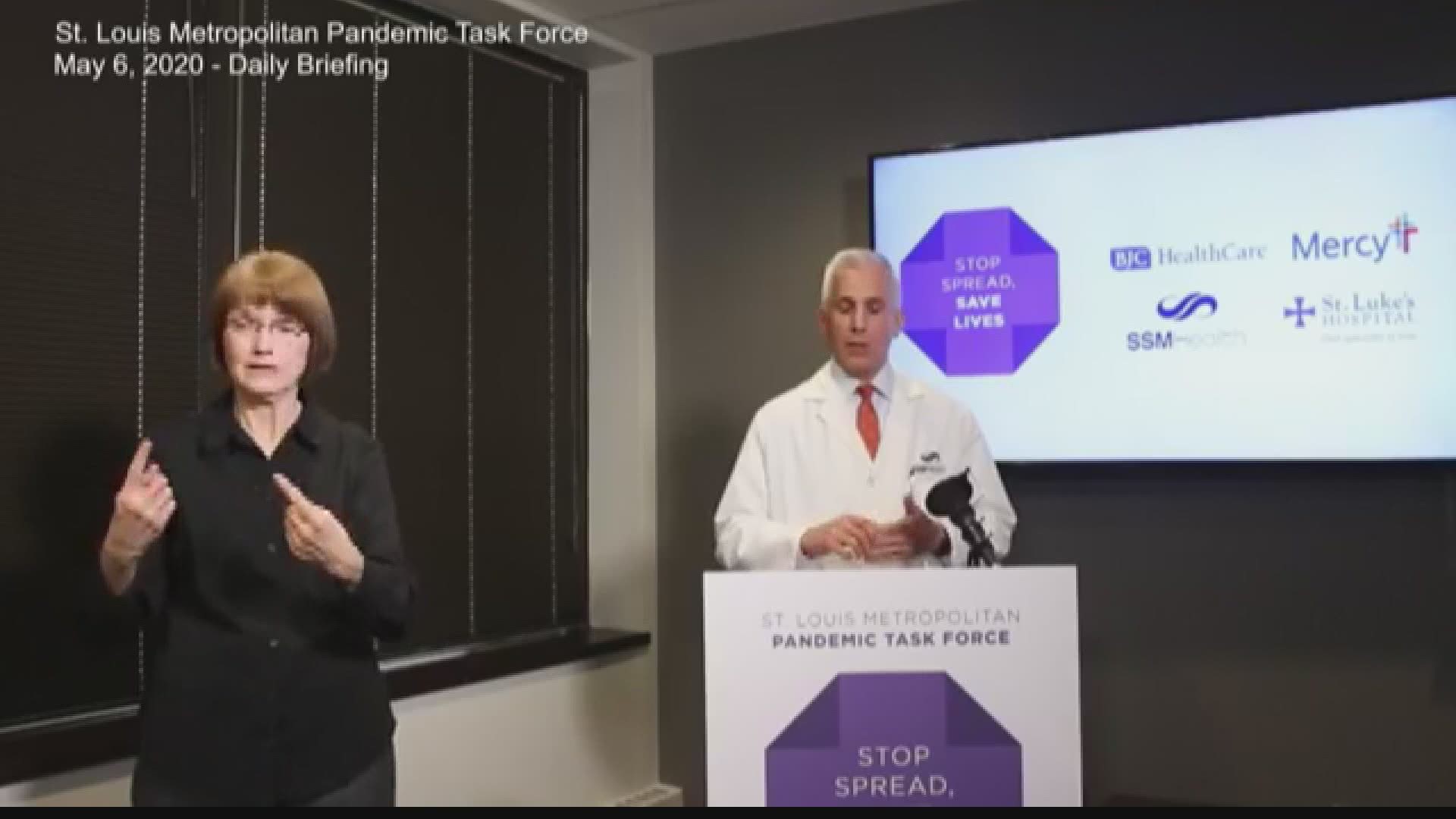 A list of the types of businesses allowed to reopen will be released later this week, city and county leaders said.

5 On Your Side learned Wednesday it's likely bars, restaurants and retail shops will be on the list, while hair salons and barbershops could have a later reopening date.

Krewson also encouraged anyone who’s able to work from home to keep doing it.

"This will be slow, but we will get us moving forward safely,” Page said.

The owner of the south city bakery La Patisserie Choquette said she won’t open until June 9, and even then, only for curbside pickup.

"It's been difficult being closed because, like every small business, every dollar counts. But those dollars don't matter if we don't have our employees, our families and ourselves in good health,” Simone Faure said.

Faure said the best way to describe the risk is with food.

"It only takes, you know, a few bad apples to ruin the bunch, and we don't want to be in that barrel,” she said.

In a statement to 5 On Your Side, the St. Louis Regional Chamber said it's not just about reopening the economy, but doing it in a consistent and safe manner.

"We are proud to be part of the collaborative regional effort - companies, governments, business organizations, and public health officials - who are developing guidelines that will help St. Louis City and County businesses and employees reopen, recover, and sustain operations as we weather current and future public health concerns together," chamber president Tom Chulick said. 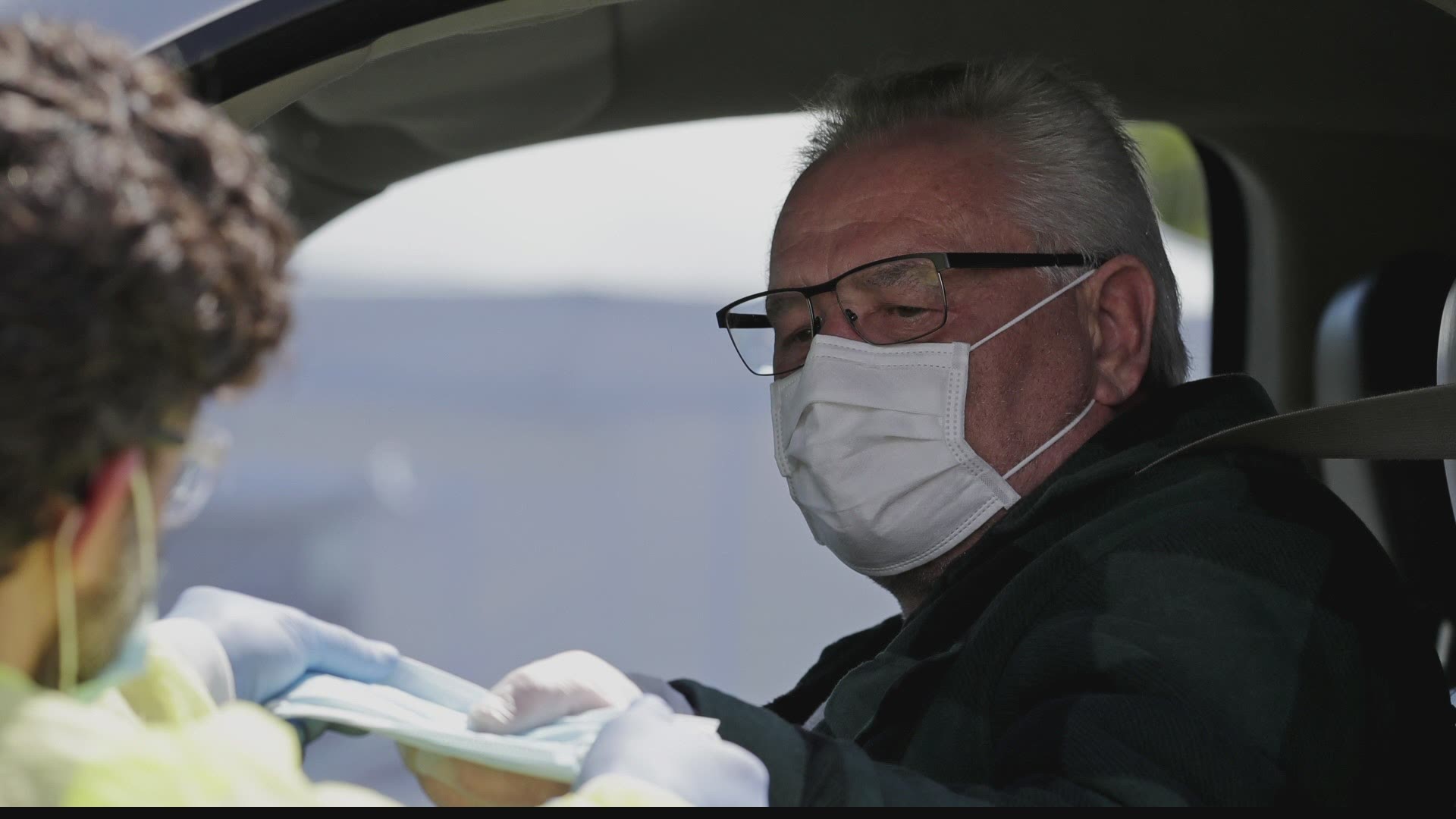