It means the East St. Louis Flyers and Collinsville Kahoks won't get a chance to raise a state championship plaque 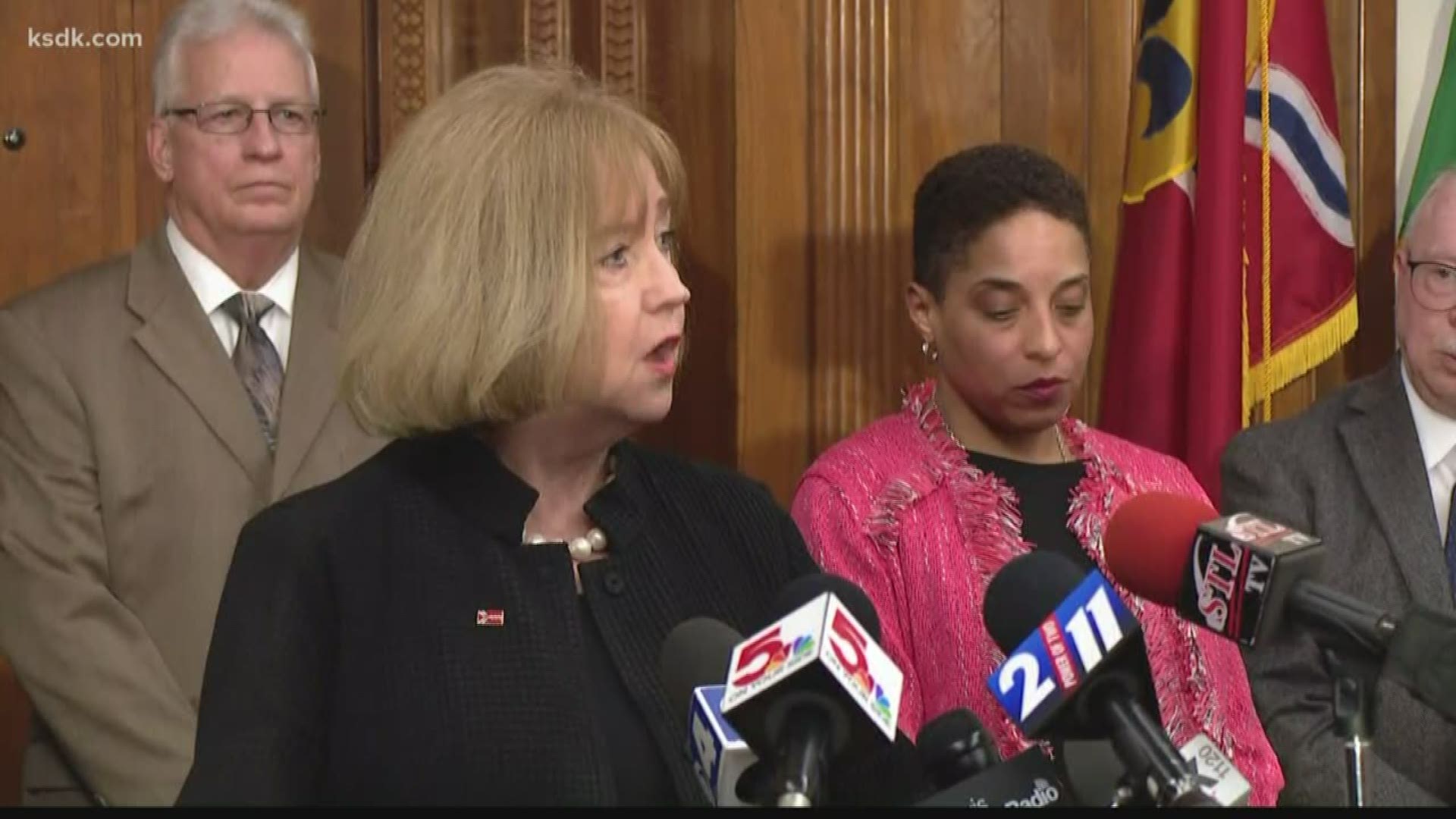 ST. LOUIS — Joining the long list of cancellations late Thursday is the Illinois High School Association. It announced the state basketball tournament will no longer take place this year over coronavirus concerns.

The decision to cancel the state tournament came hours after the IHSA announced it would hold the tournament as planned, just limiting the attendance to 60 fans per team.

That means the Flyers of East St. Louis won’t get to defend their Class 3 championship from a year ago and the Collinsville Kahoks — and Ray’Sean Taylor — won’t get a chance to raise a state championship plaque.

It’s unfortunate for both schools, but especially Taylor and Collinsville.

Taylor, who will play at Southern Illinois University at Edwardsville next season, was having a historic senior season. His Kahoks have an impressive 31-3 record, he’s averaging nearly 24 points per game and just broke the school scoring record just a few weeks ago.

There was only one thing left to do in his prep career: win a state title.

Now, Taylor, the Kahoks and the Flyers will be left thinking, what if they could play just one more time?

Coronavirus and impact on sports: 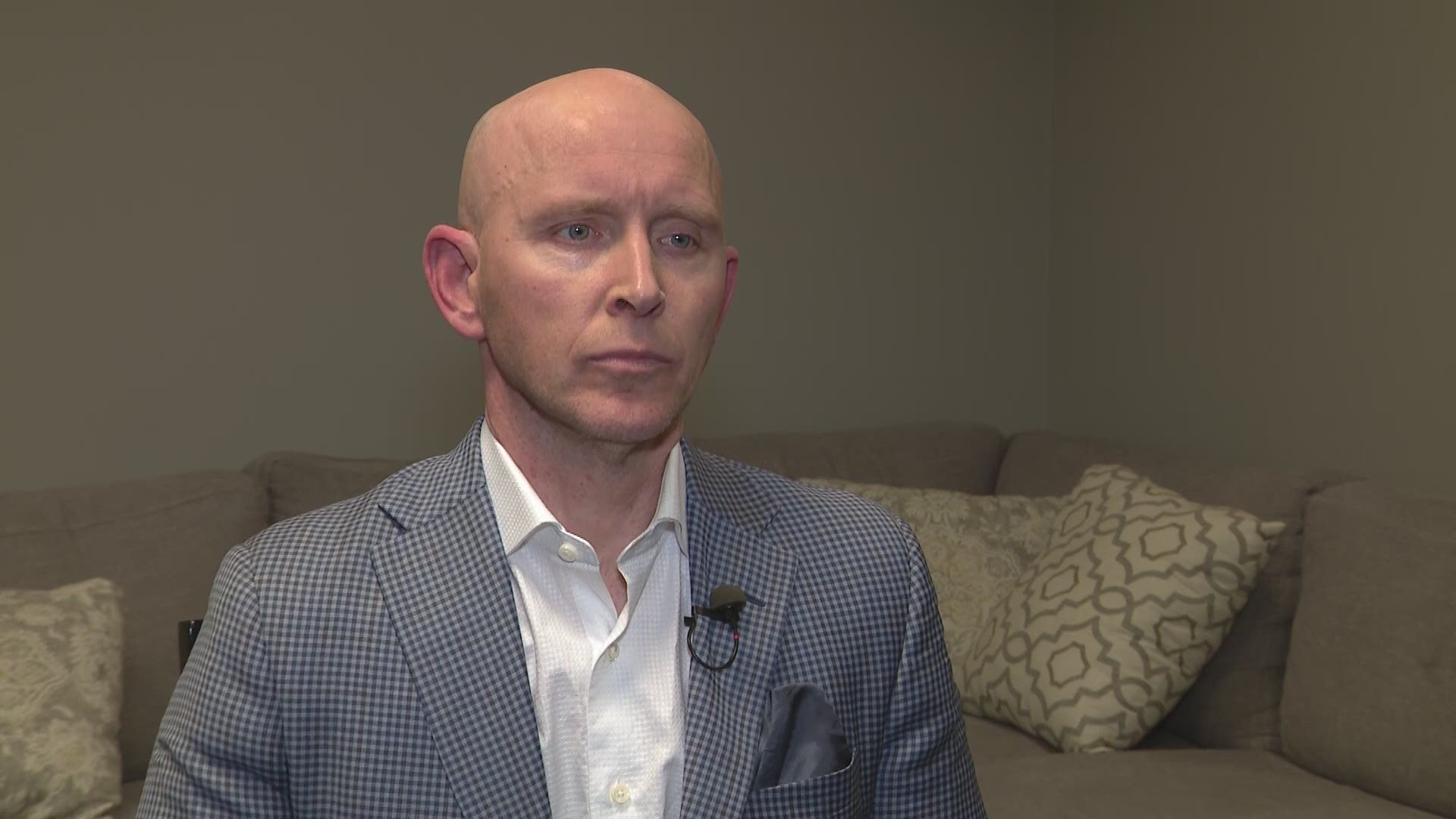