Parents are pushing back against Gov. Pritzker’s statewide mask mandate that was issued in August 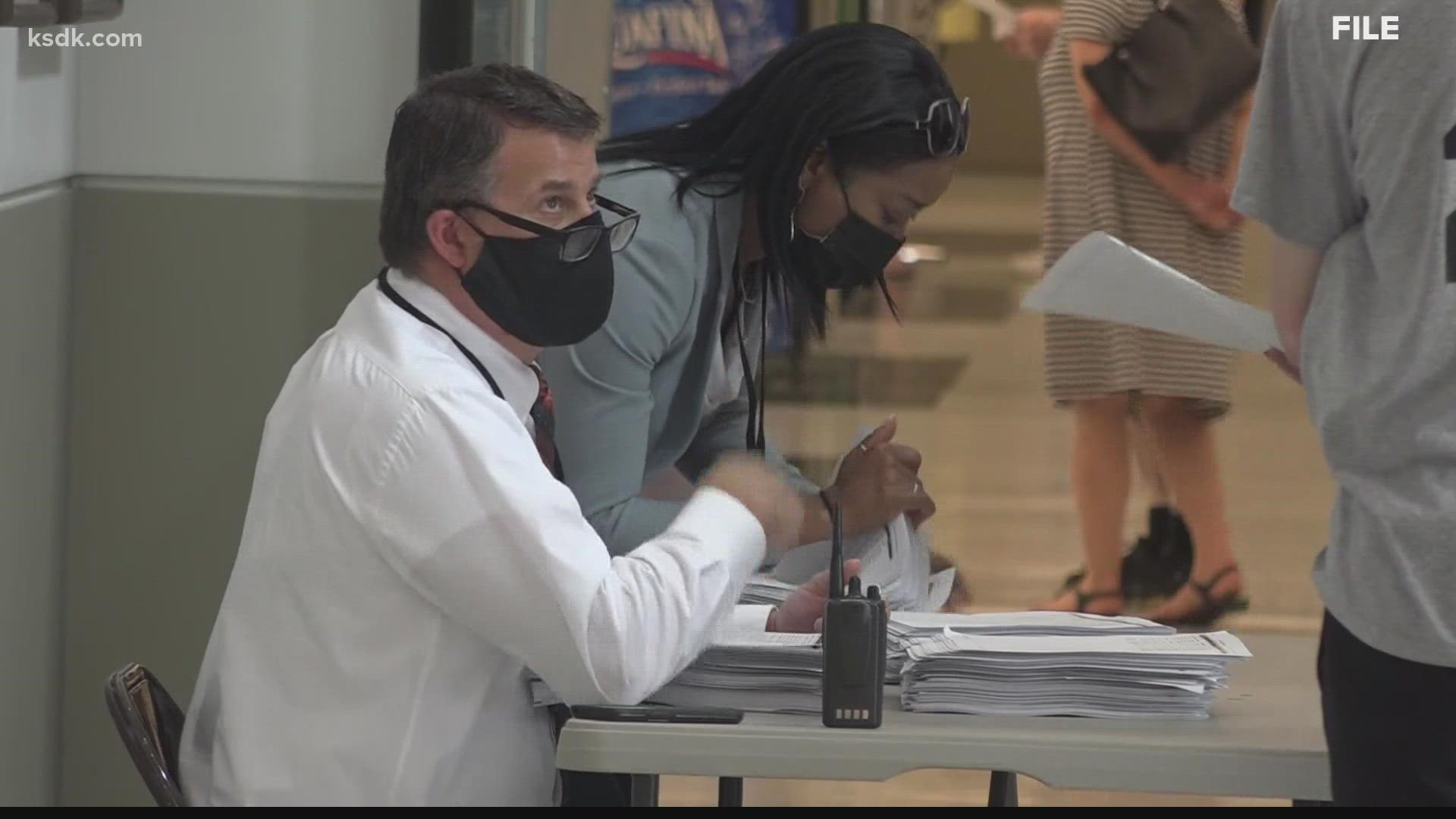 COLLINSVILLE, Ill. — A new lawsuit is headed to court in Illinois.

Parents are pushing back against Illinois Governor J.B. Pritzker’s statewide mask mandate that was issued in August for all schools.

The lawsuit was filed Wednesday, Oct. 20.

Parents said the schools don't have the authority to mandate masks and make students quarantine without parental consent or the backing of a state health department.

The suit isn't just filed against Gov. Pritzker. Parents are filing grievances against their respective school districts, the Illinois State Superintendent of Education Carmen Ayala and the Director of the Illinois Department of Public Health Dr. Ngozi Ezike.

Eleven school districts in the Metro East are named as defendants in the case, including Collinsville, Edwardsville, Waterloo, Mascoutah, Red Bud and Carlyle.

The Red Bud and Carlyle school districts defied Pritzker's masking executive order at the beginning of the school year. In response, the state put those districts on probation. The districts later adopted the governor's masking policy.

This suit is set to be heard in court Nov. 5.

The lawyer who is overseeing this suit has worked with a number of Illinois parents throughout the year who aren’t happy with the masking policies across the state.

He’s helped students receive temporary restraining orders against their respective schools, allowing them to go to school without wearing a mask for a period of 30 days while the restraining order is in effect. 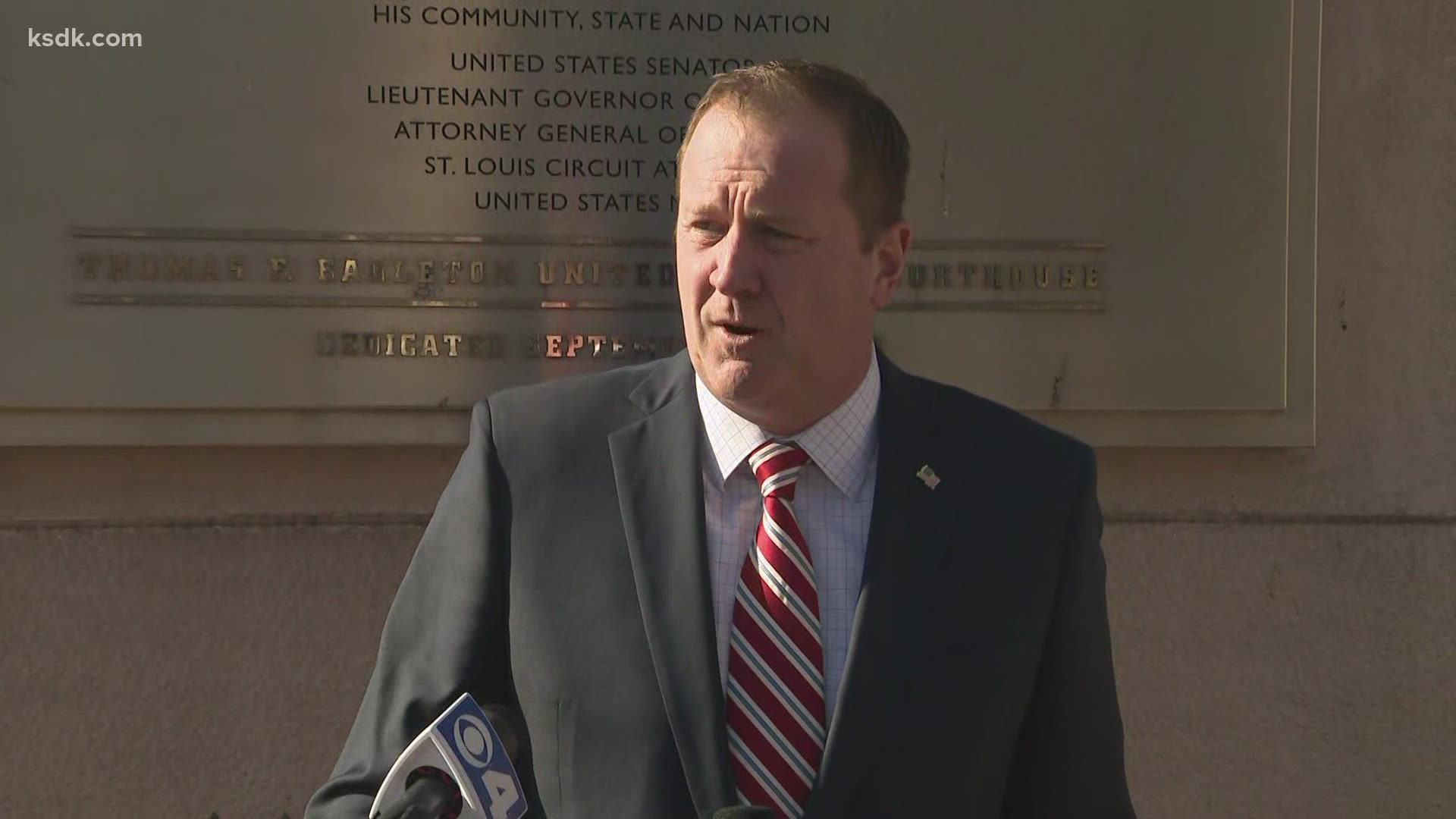