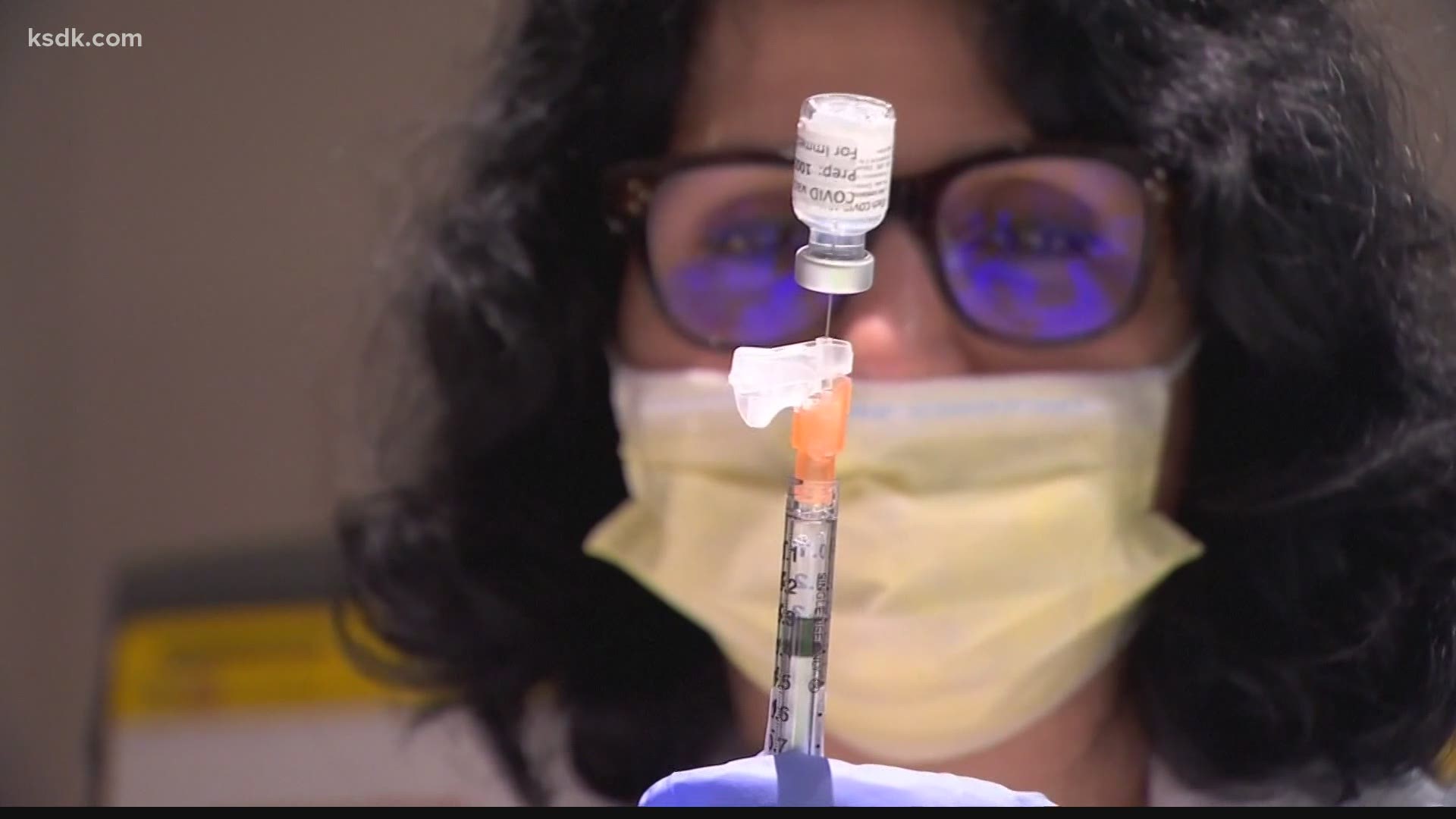 ST. LOUIS — 100 million vaccines in 100 days is the Biden Administration's goal. The new administration pledged to waste no time tackling the global pandemic that is crippling the U.S. hospital system.

This new plan comes at a time where we've seen the deadliest wave of cases.

The nation topped a total of 400,000 pandemic-related deaths this past week.

“It’s refreshing and a long overdue sight to have the President and White House fully engaged in addressing this pandemic with a focus on science and racial equity. On his first day yesterday, President Biden signed several important executive actions… today, he is outlining a strong plan to provide a national strategy to liberate us from this threat. We should do everything in our power on both sides of the aisle to give him the resources and the cooperation he needs.”

“One year and one day since the first known COVID-19 case was identified in the United States, I’m incredibly heartened to see the Biden-Harris administration step up to the herculean task of providing a truly cohesive, prepared, robust national response to COVID-19 that saves lives, protects our healthcare workers, supports small businesses, gets children back into schools, and promises the economic recovery Americans deserve. Make no mistake: this plan will help us beat COVID-19. The administration has a comprehensive vision for how we as one nation can achieve our common goals of putting this pandemic behind us in a smart and safe way, while simultaneously stepping up our preparations and leadership on a global scale. I’ve been calling on the federal government to wield the full force of the Defense Production Act since last March and I’m pleased to see President Biden issue an executive order promising to do just that, filling critical gaps in our nation’s ability to not just vaccinate, but also continue to test and treat our residents. Illinois welcomes the new administration’s commitment to being a genuine partner, not an obstacle, for states in navigating this collective crisis with open arms – now let’s get to work to bring this pandemic to a close.”

I’m incredibly heartened to see the Biden-Harris administration step up to the herculean task of providing a truly cohesive, prepared, robust national response to COVID-19. My full statement: pic.twitter.com/dtXxzVxahW

5 On Your Side spoke to Missouri Hospital Association. A spokesperson said, they are "excited" and it's a "renewed enthusiasm".

Dave Dillon said, "It would be great to see what the administration’s efforts really will entail and it will rely on when they deliver vaccines. Great news. It's good to have a plan, but it’s all based on vaccines to deliver them."

Mercy's Chief Pharmacy Officer, Dr. Jon Lakamp said, with a change in administration that changes how they'll administer. Since the federal government determines how much the state gets.

"I’m optimistic," Dr. Broom said. "It's a good breath of fresh air to get to 100 million doses in 100 days and we want to be directly a part of that. We’re all ears and on board how we can help with that."

According to the CDC, recent numbers show more than 30 million doses have been distributed.

But over 11 million shots have been administered.

Broom said an aggressive strategic plan is needed between the federal government and individual states. 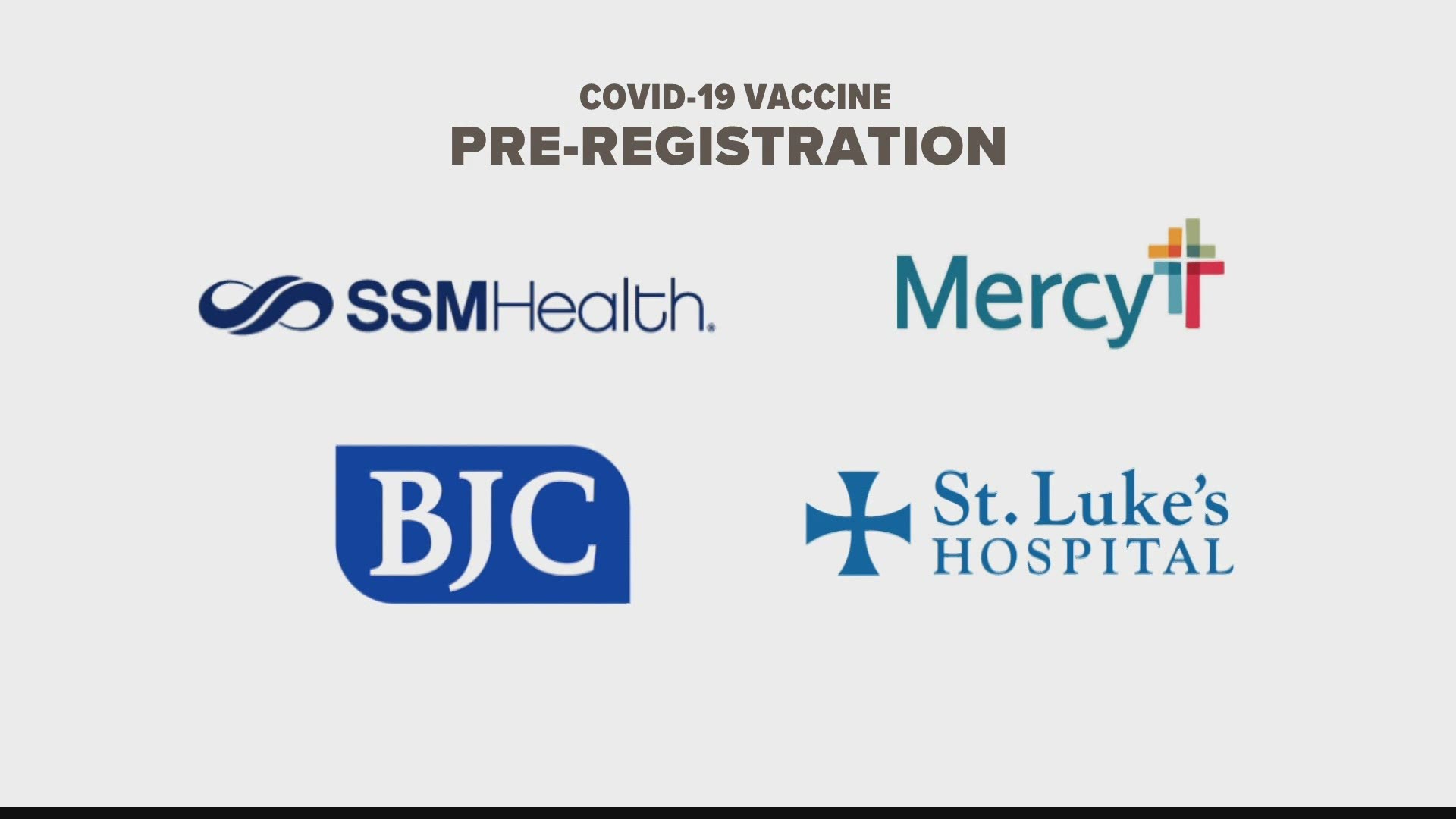