Thirty years after being saved by doctors and nurses, John O'Leary is glad to see they are getting the recognition they've always deserved 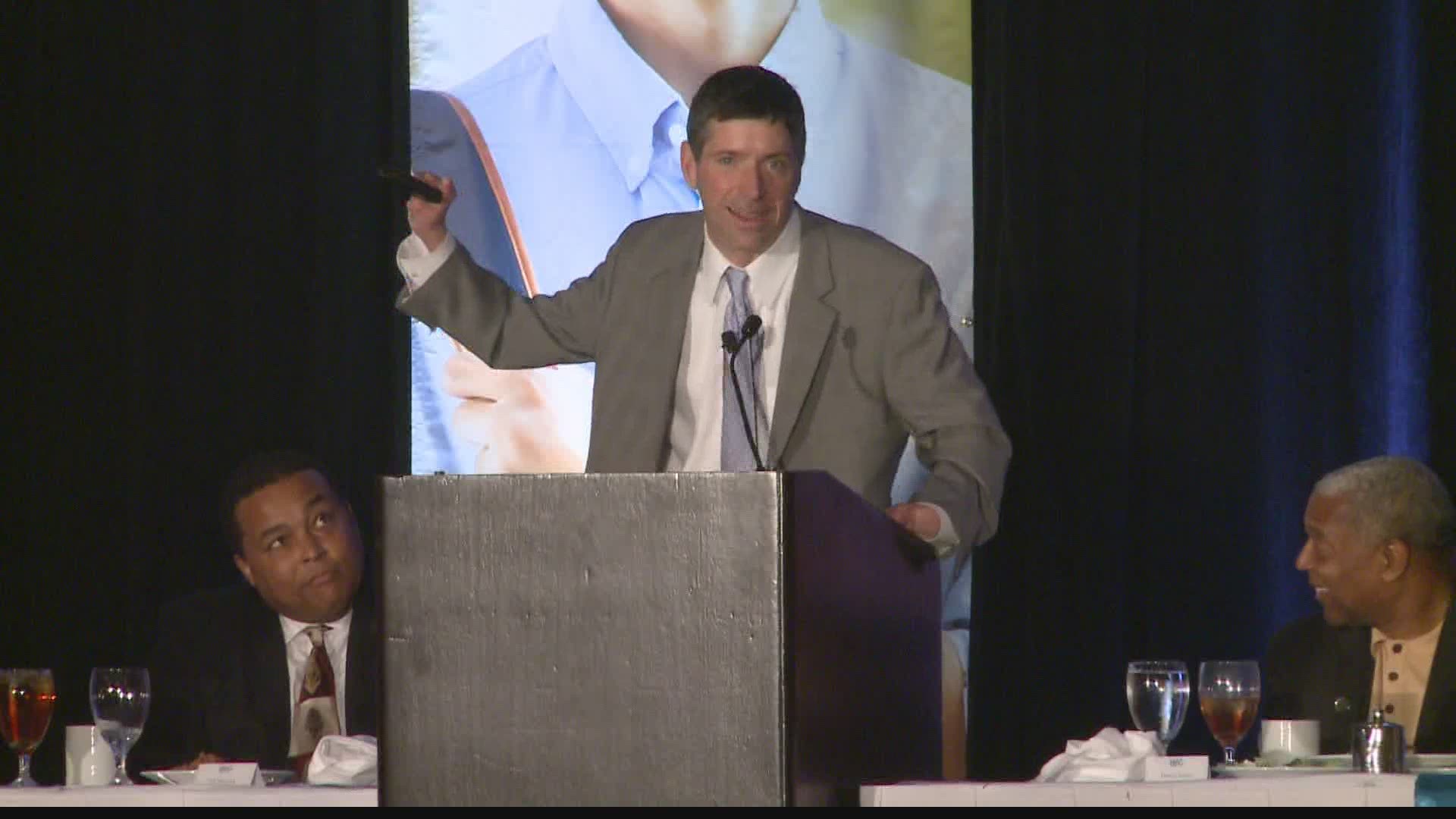 ST. LOUIS — Under normal circumstances, you can often find John O'Leary lifting others up.

“When I think about John, I think about two words: courage and perseverance," Becky James Hatter, the CEO of Big Brothers-Big Sisters STL, said.

O' Leary, who gives speeches all over the country, is grounded right now and may be longer than most. He's considered high risk.

"So my lungs were damaged as a little boy," he said.

At age 9, O'Leary was playing with fire literally when a gas can exploded in his garage.

He was rushed to the hospital with third-degree burns over 87 percent of his body. Later that night, his mom was at his bedside.

“And I told her I didn't want to die and her response was then good then take the hand of God,” O’Leary said. “You walk their journey with him but you fight like you never fought before."

Hearing about the accident, Hall of Fame broadcaster Jack Buck showed up at the hospital and breathed life into John O'Leary's lungs.

"We've documented it before,” O’Leary said. “I believe I'm alive today in no small part because of his voice his encouragement and visited me in the hospital."

Nearly 30 surgeries and more than 30 years later, John knows the path to healing. And even stuck at home, he can light the way for others during this pandemic.

"I think the opportunity right now is not to miss the lessons that are being taught during this very painful season is this opportunity to come together as a family, as a community to rediscover and remember again what really matters and to realize that maybe being busy should not be the goal of our lives," O’Leary said.

His latest book “In Awe”, which some might say is perfect timing, will be released on May 5th.

“And so I think the book in is an opportunity for all of us to rediscover who we once were when we were children,” O’Leary said, “when we smiled more frequently when we dreamed more wildly when we believe that the best days were in fact in front of us."

John O'Leary helps us look up when things are down and reminds us that our healthcare workers and first responders are the perfect examples. 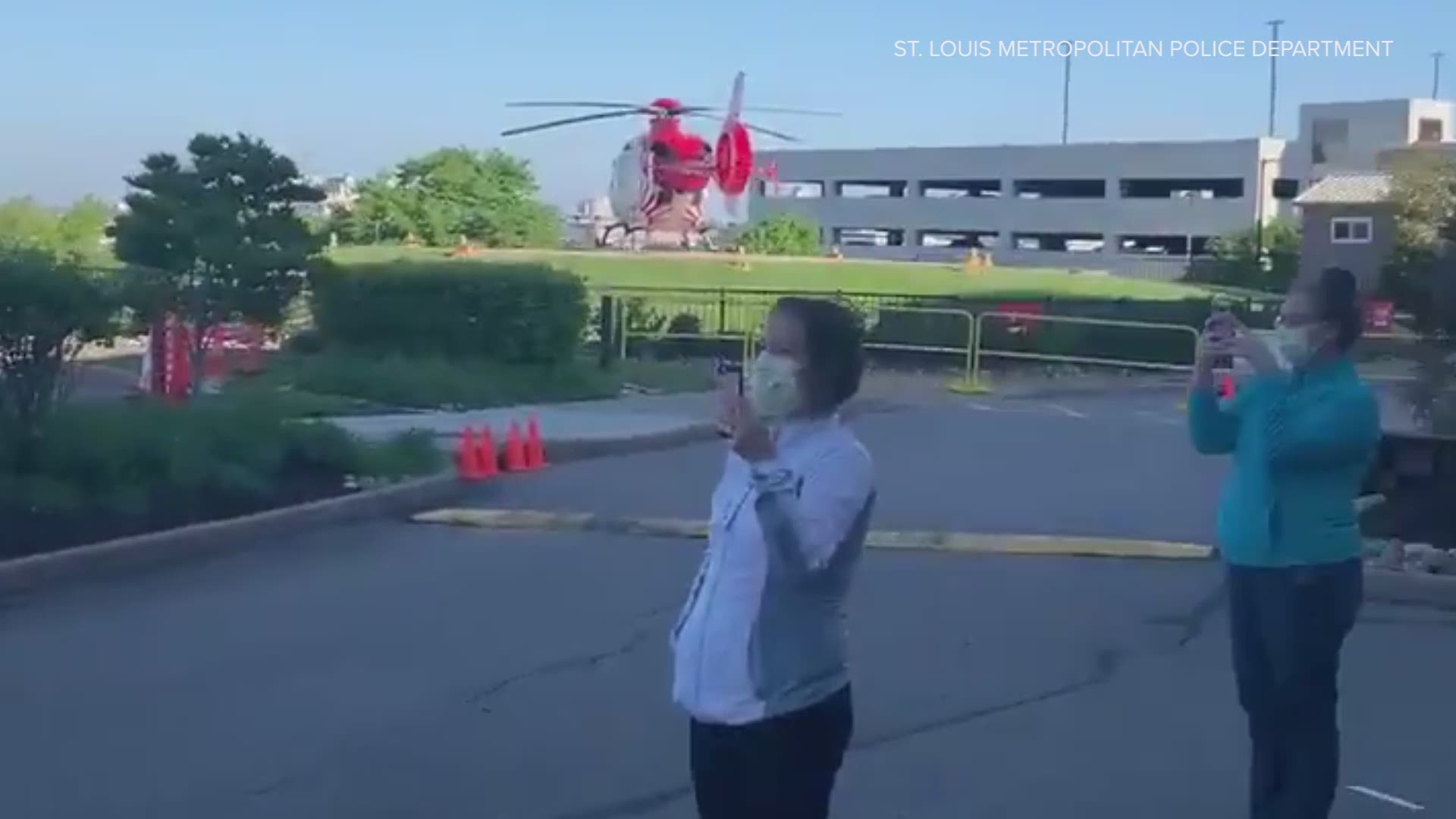 RELATED: Police parade past St. Louis hospitals to give their thanks