'It’s been a ghost town down here' | As Cardinals games postpone, businesses who rely on them are affected

The weekend series against the Cubs is postponed after more players test positive. Now 16 people in the organization have COVID-19, nine of them are players. 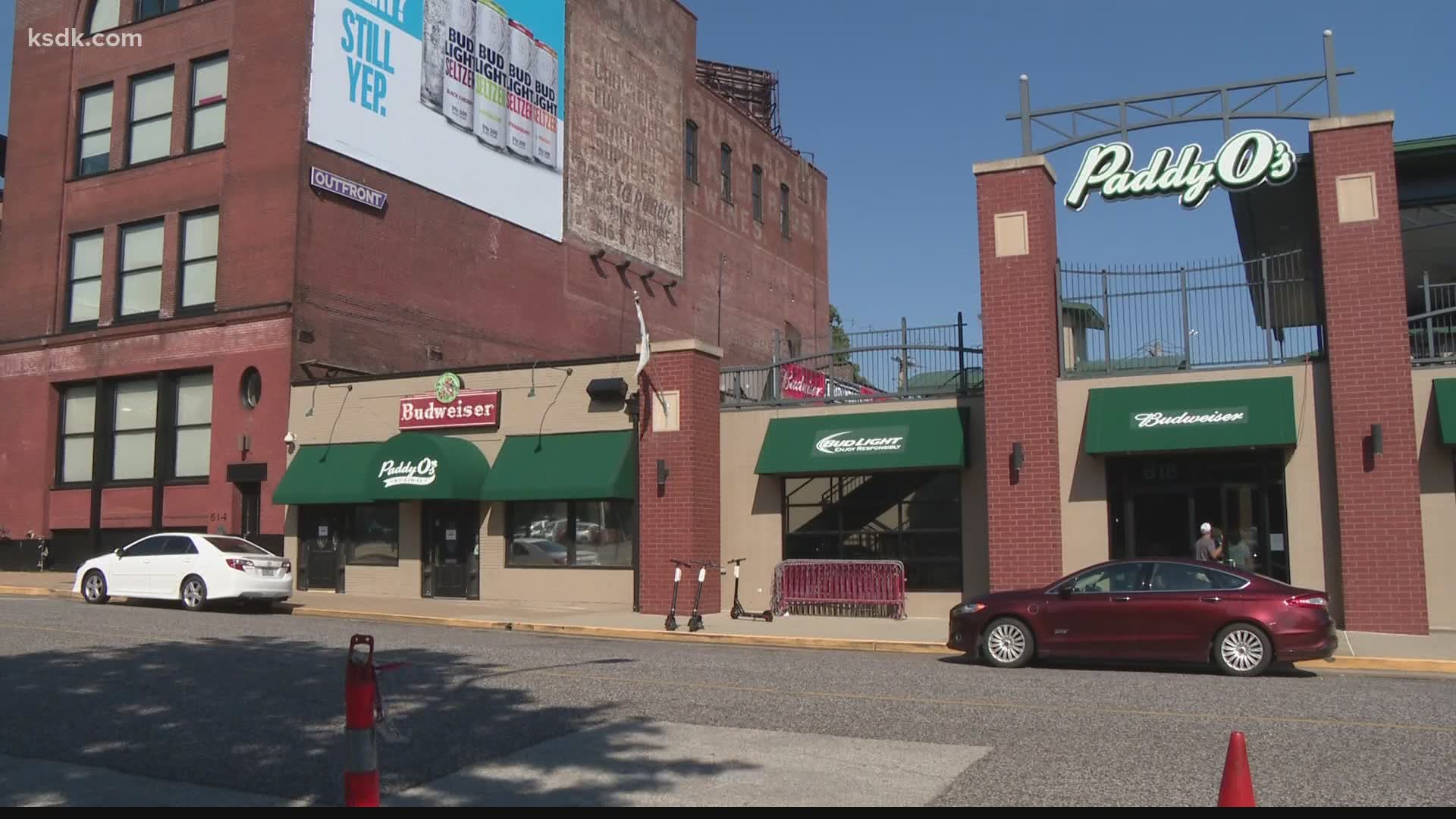 ST. LOUIS — With more Cardinal baseball games getting postponed due to COVID-19, business owners downtown are also feeling the effects.

The weekend series against the Cubs is postponed, after more players tested positive for the virus.

Now 16 people in the Cardinals organization have COVID-19, nine of them are players.

RELATED: 'A lot of frustration and a lot of disappointment' | Cardinals paused again after three new positive COVID-19 tests

Business owners in downtown St. Louis say, even though being healthy and safe is key, they were ready to catch a break with baseball coming back.

Donald Keener, co-owner of Paddy O's, says fans were trickling in to watch the games at the bar.

"I think everyone in the city was excited for baseball to come back," he adds.

Even though it doesn't compare to other seasons, this was still a boost in sales.

Over at Jack Patrick's, owner Kevin Liese says baseball and hockey bring in 50% of his business.

"It definitely makes a difference in business. If this baseball season happens in any form it’s going to help us," Liese says.

But as games are postponed, the bars who rely on them, are also hit hard.

While these owners want to make sure the Cardinals organization is safe, they hope baseball can come back home.

"I’m hoping the MLB and Cardinals can find a way to get more games in," Keener says. 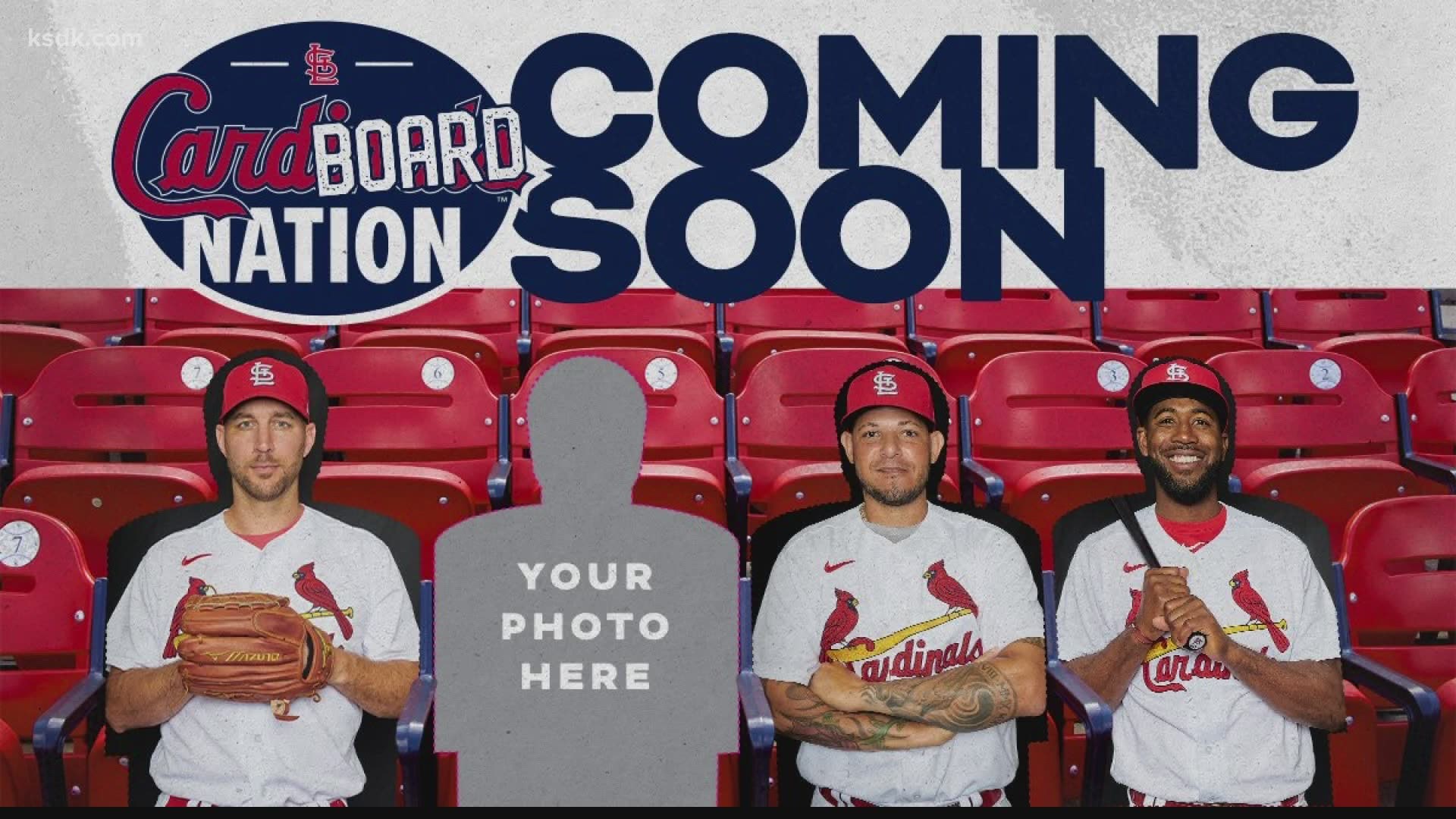