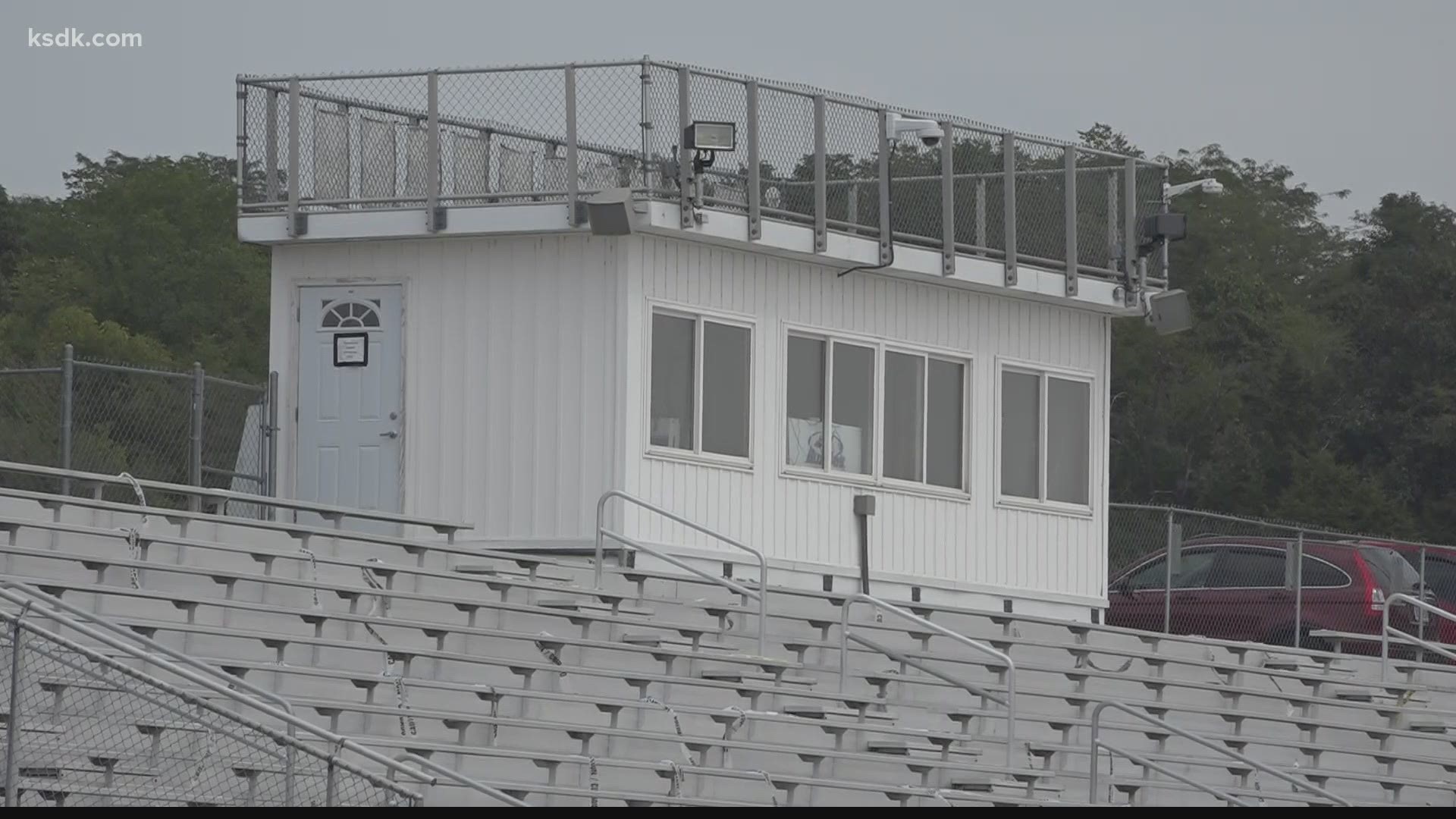 The department director, Kelley Vollmar, sent orders of quarantine to the superintendents of Herculaneum High School and Jefferson R7 High School on Thursday afternoon related to a game played in Herculaneum on Sept. 11.

According to a release from the Jefferson County Health Department, several members associated with the Herculaneum football team in attendance that night have tested positive for COVID-19.

After reviewing game footage and conducting positive case investigations, it was found that the Jefferson R7 teams should be quarantined as well, the health department director said.

At this time, no one on the Jefferson R7 team has tested positive for the virus.

Contact tracers from the Jefferson County Health Center will follow up with individual members of the team and staff for further instruction.

A mask mandate went into effect in St. Louis County in July. 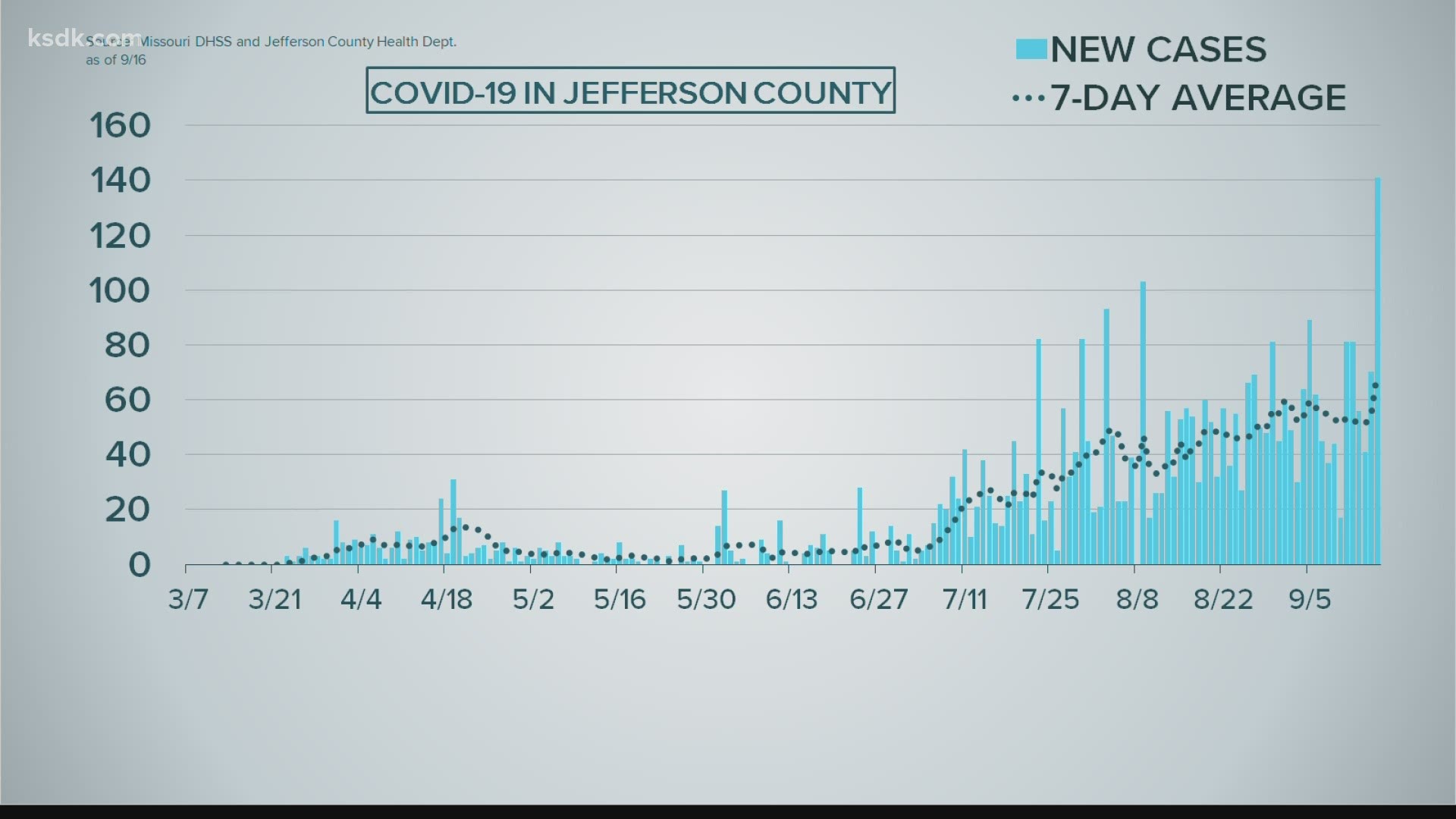 RELATED: 'It's much bigger than any of the sports we have' | Why some parents and coaches agree with youth sports ban