Los Angeles County is the nation's largest, with 10 million residents, and positive cases there increased this month from an average of 940 per day to nearly 1,200

LOS ANGELES — The success of the Los Angeles Lakers and Dodgers are bringing fans together in the LA area and that may be helping drive an uptick in coronavirus cases, Los Angeles County's top health official said Monday,

The Lakers won the NBA championship two weeks ago and the Dodgers are one game away from winning the World Series. Their run through the playoffs has prompted watch parties and celebrations.

Los Angeles County is the nation's largest, with 10 million residents, and positive cases there increased this month from an average of 940 per day to nearly 1,200 last week, Public Health Director Barbara Ferrer said.

She praised fans’ “incredible spirit,” but “the downside of this is that during a pandemic some of the things we’ve done in the past just don’t make sense.”

Health officials have warned of a second wave of virus cases and Ferrer said LA County's increase wasn't immediately apparent because of a backlog of cases due to technical issues with data collection systems.

“We’ve been seeing, first, very low case numbers a couple weeks ago and then in the last few days very high case numbers,” she said. “Now that we’ve processed the backlog of cases from the state, and analyzed the numbers by episode date, it is clear that our cases increased. This increase is not as steep as what we saw in July, but this is a cause of concern."

Health officials rely on having accurate data to forecast surges in coronavirus cases, hospitalizations, intensive care needs and deaths. California overall has reported steady numbers even as there have been surges in many other states.

The problem came as the state prepared for the “first phase” of a shift Saturday to a new data collection system that was prompted in part by earlier problems, said California Health and Human Services Agency spokeswoman Kate Folmar.

Though going well overall, in the final weeks of the switch-over there was “a one-day processing issue” on Oct. 13 involving several laboratories, she said in an email. As a result there was some duplication of data sent to Los Angeles and San Diego counties, which caused a backlog for LA County but not San Diego.

All counties now seem to have caught up, she said, and the state's “overall case data remains relatively stable with some slight upward trends that we are monitoring closely.”

The problem did not affect the state’s models or its forecasting, she said, and will not influence LA County's purple tier status.

As a result of problems from the backlog, statewide reported cases jumped from 2,940 on Wednesday to 6,141 on Thursday and remained above 5,000 newly reported cases on Friday and Saturday before dipping back to 2,981 on Monday.

The state Department of Public Health, in a note on its tracking web page, said that the daily number of new cases included an estimated 2,000 backlog cases from Los Angeles County.

Neighboring Orange and Riverside counties said they did not have a backlog, and none was reported by other major counties including San Francisco.

A much larger backlog problem involving up to 300,000 records overwhelmed California’s infectious diseases reporting system in August and forced it to hasten the creation of a new dedicated data collection system. The state’s public health director abruptly resigned days later. 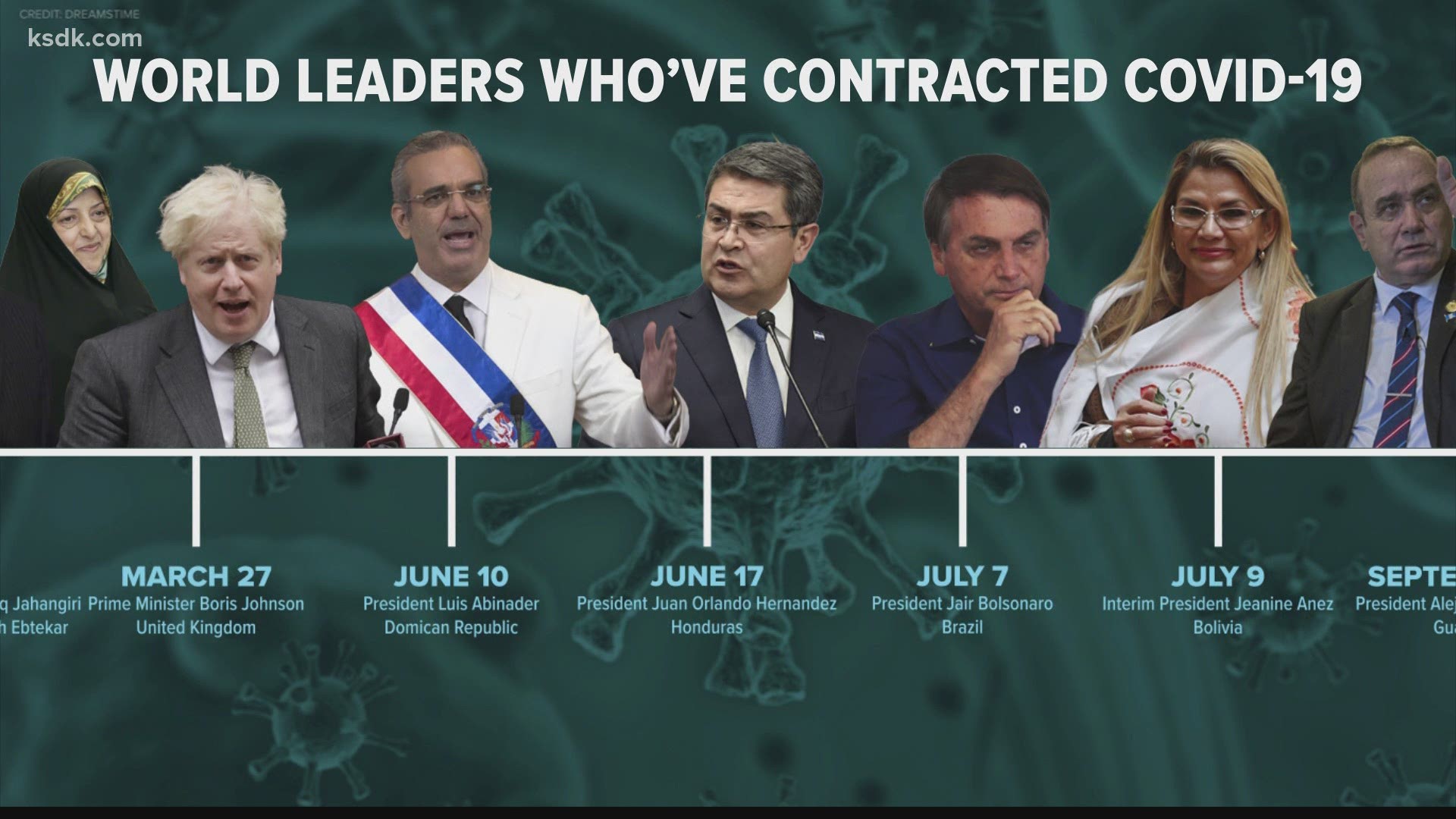 The LA County backlog that resulted in the roller-coaster numbers came from "a technical glitch that nobody really foresaw,” Ferrer said.

“We had a very big dump of backlogged data from the state,” she said, but “there was something that cycled wrong with our own system here that created a lot of duplicate cases and it took time to clean all that out."

The problems caused LA County’s reported cases to jump seven-fold overnight, from 510 on Wednesday to 3,600 on Thursday and remain above 2,000 new reported cases until dropping to 830 on Sunday.

The Dodgers can clinch the World Series on Tuesday against the Tamp Bay Rays. Ferrer urged residents to cheer on their team but do so responsibly.

“Celebrate in ways that don’t actually result in increases in our cases,” she urged, ending her virtual news conference with: ”Go Dodgers.”

For most people, the new coronavirus causes mild or moderate symptoms, such as fever and cough that clear up in two to three weeks. For some, especially older adults and people with existing health problems, it can cause more severe illness, including pneumonia and death.