Reunions were happening all day at St. Louis Lambert airport even as holiday travel is down 50% 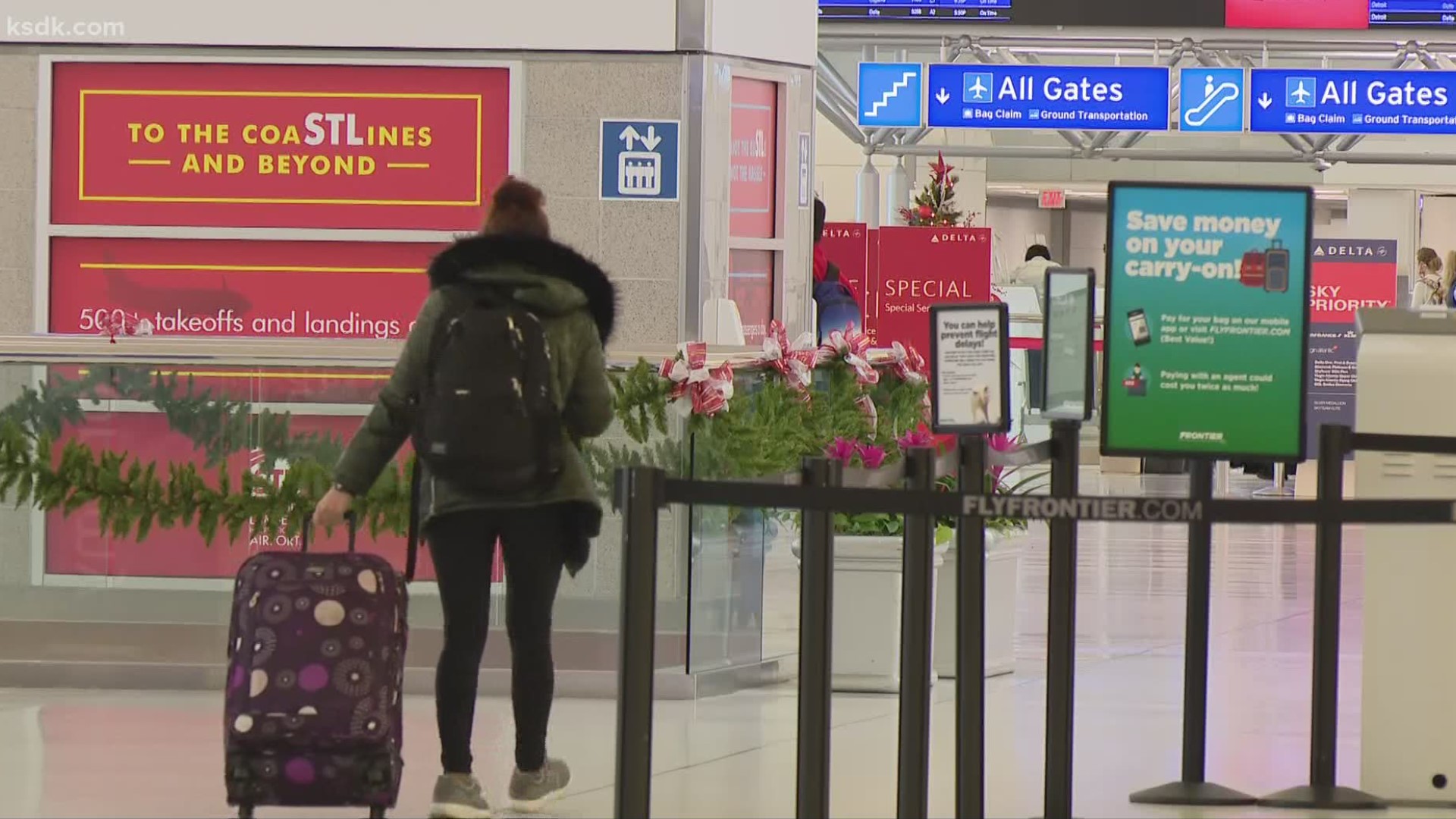 ST. LOUIS — It's traditionally one of the busiest travel days of the year, and that stood true Wednesday, despite the CDC's warning not to travel.

As Beverly Woods held her daughter, she believed this travel was essential. Her daughter Abbigael returned home Wednesday after military training, six months after the two last saw each other.

Reunions like theirs were happening all day at St. Louis Lambert International Airport even as holiday travel is down 50%.

The day before Thanksgiving is usually the busiest travel day of the year.

"We are seeing the numbers this week be higher than they have been," said STL Lambert International Director Rhonda Hamm-Niebruegge.
During the pandemic, it's travel that's worrying health officials.
The CDC recommends that people stay home as COVID-19 cases keep going up.

"We obviously know that there's concern out there for the consumer, so in conjunction with the airlines, the airports including ourselves are doing everything we can to make sure that were meeting all of the protocols and CDC recommendations," said Hamm-Niebruegge.

But not everyone is taking the high route.

Kristina and her two dogs.

She loaded up the car and drove to see her mom and brother for the holidays. She says she got tested and quarantined before hitting the road.

"She's so excited because it'll be the first time in probably 15 years that she had my brother and I together for thanksgiving," Zaumseil said.

Whatever your plans, virtual or in person, officials ask that you keep those COVID-19 precautions in mind.

If you do plan on traveling, airport crews are constantly wiping down high-touch points like handrails and self-service machines.

Despite the high volume of travelers, you don't need to arrive extra early just to linger around in a high-stress environment. 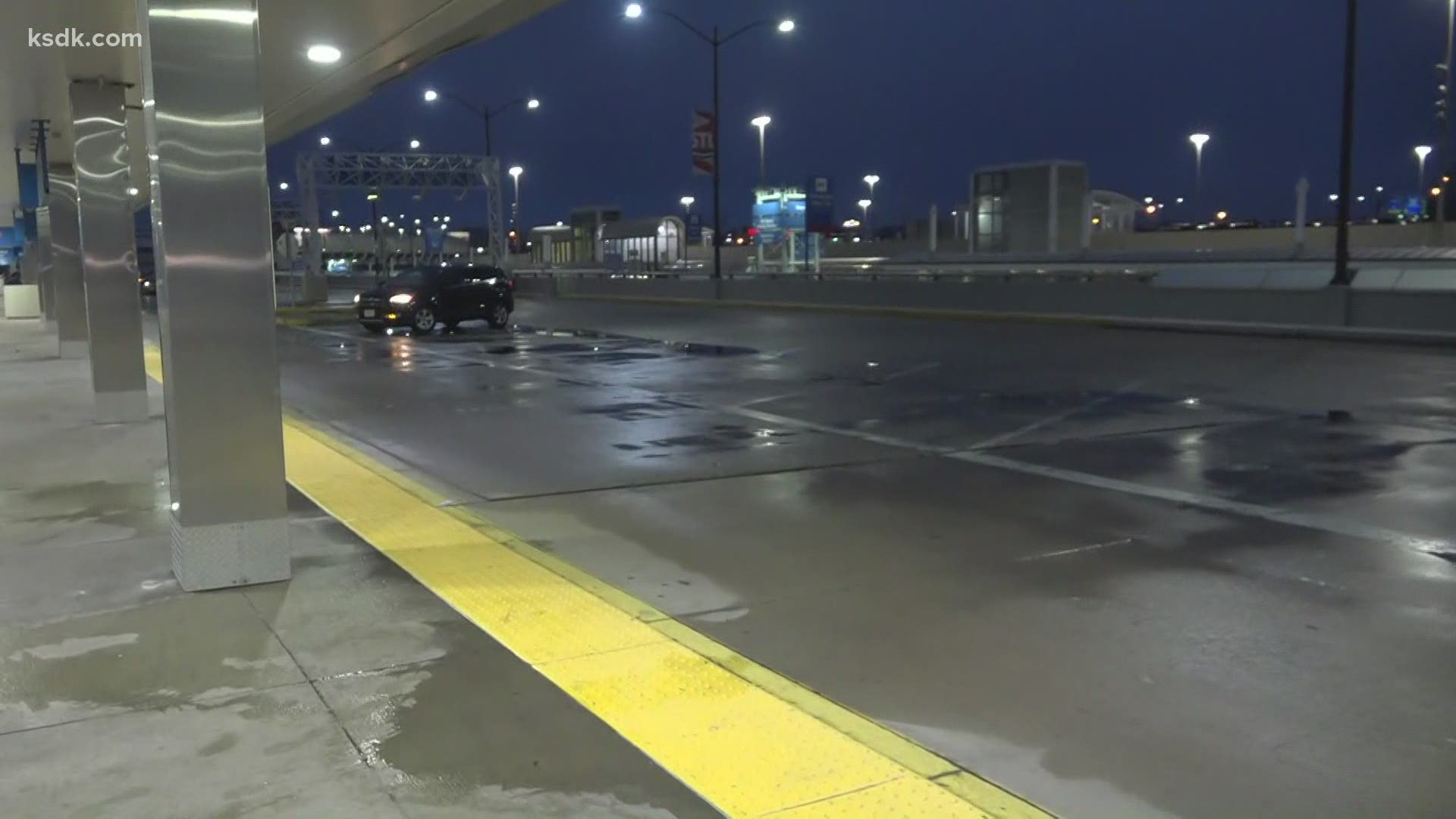