Lawmakers expected to vote Friday on another round of stimulus payments 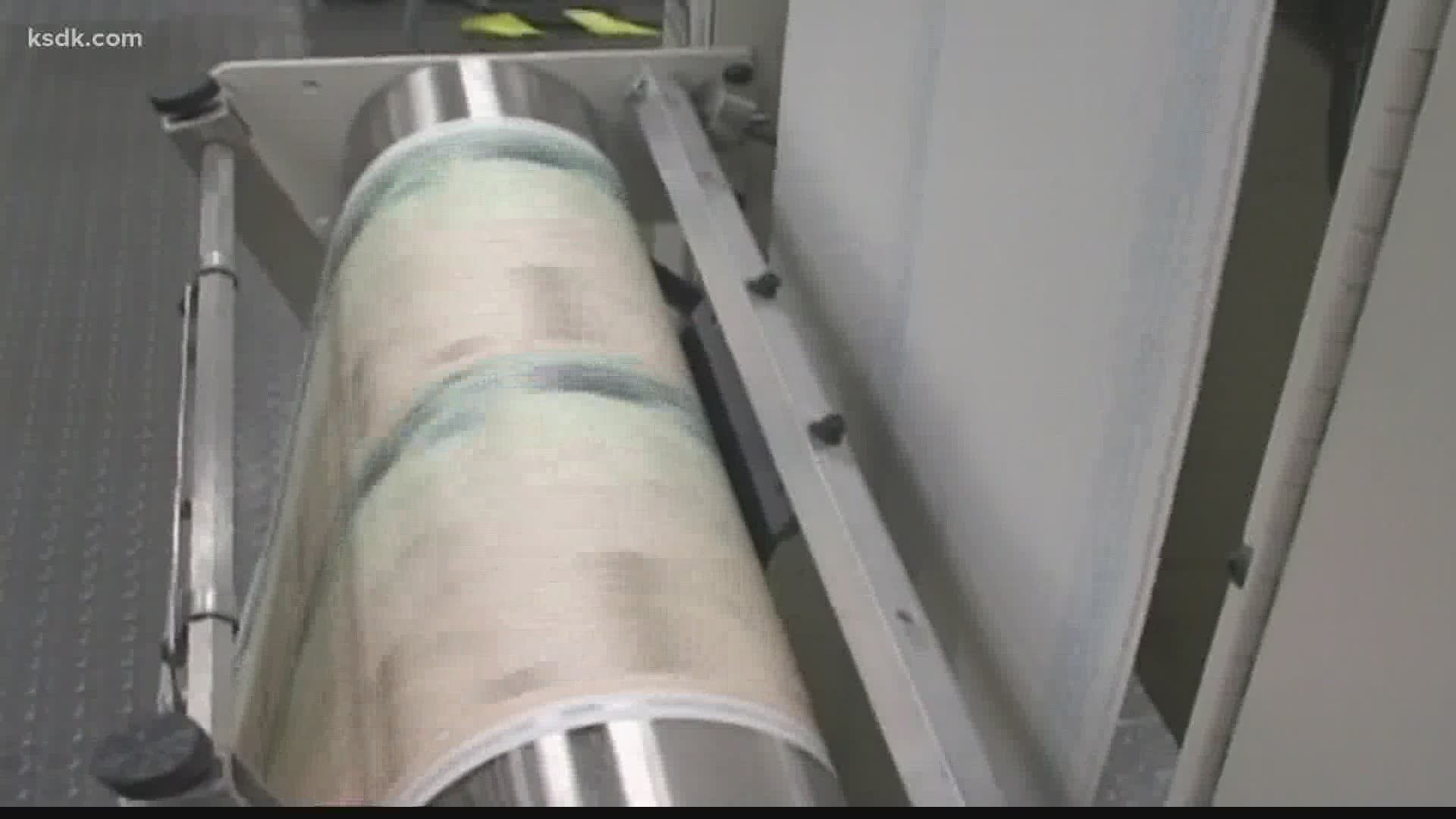 The United States House of Representative is expected to vote Friday on a $3 trillion coronavirus relief bill that would send Americans a second round of stimulus payments and extend unemployment benefits.

It's called the HEROES Act, and if it passes, people would receive stimulus payments of up to $1,200 each, based on the same income thresholds as the CARES Act.

But this time, families would receive $1,200 each for up to three dependents, and there wouldn't be an age limit.

Right now the federally funded $600-a-week unemployment supplements are being paid through July, but the HEROES Act would extend the payments through January of next year.

It would also provide $1 trillion in aid to state and local governments.

A spokesman for Rep. Lacy Clay (D – 1st district) said Clay wrote part of the bill that would help people who owe rent and mortgage payments.

The HEROES Act is Democrat-backed legislation. If it passes in the House, its chances in the Senate don’t look good.

"I thought the Democrats package was $3 trillion in payments for lobbyists and politicians and just about nothing for workers. It’s exactly the wrong approach,” Sen. Josh Hawley (R – MO) said.

Republicans are critical of the 1,800-page bill, claiming it contains partisan priorities.

“Much of the House Democrat bill has nothing to do with either the pandemic or our heroes in this fight. I hope, as we move forward, we can do so in a bipartisan way to keep the coronavirus response focused on the needs of families, workers, and health care providers,” Sen. Roy Blunt (R – MO) said in a statement.

Even if the HEROES Act doesn’t pass in its current form, Clay’s spokesman said it’s clear Congress must do something to help workers struggling with unemployment. 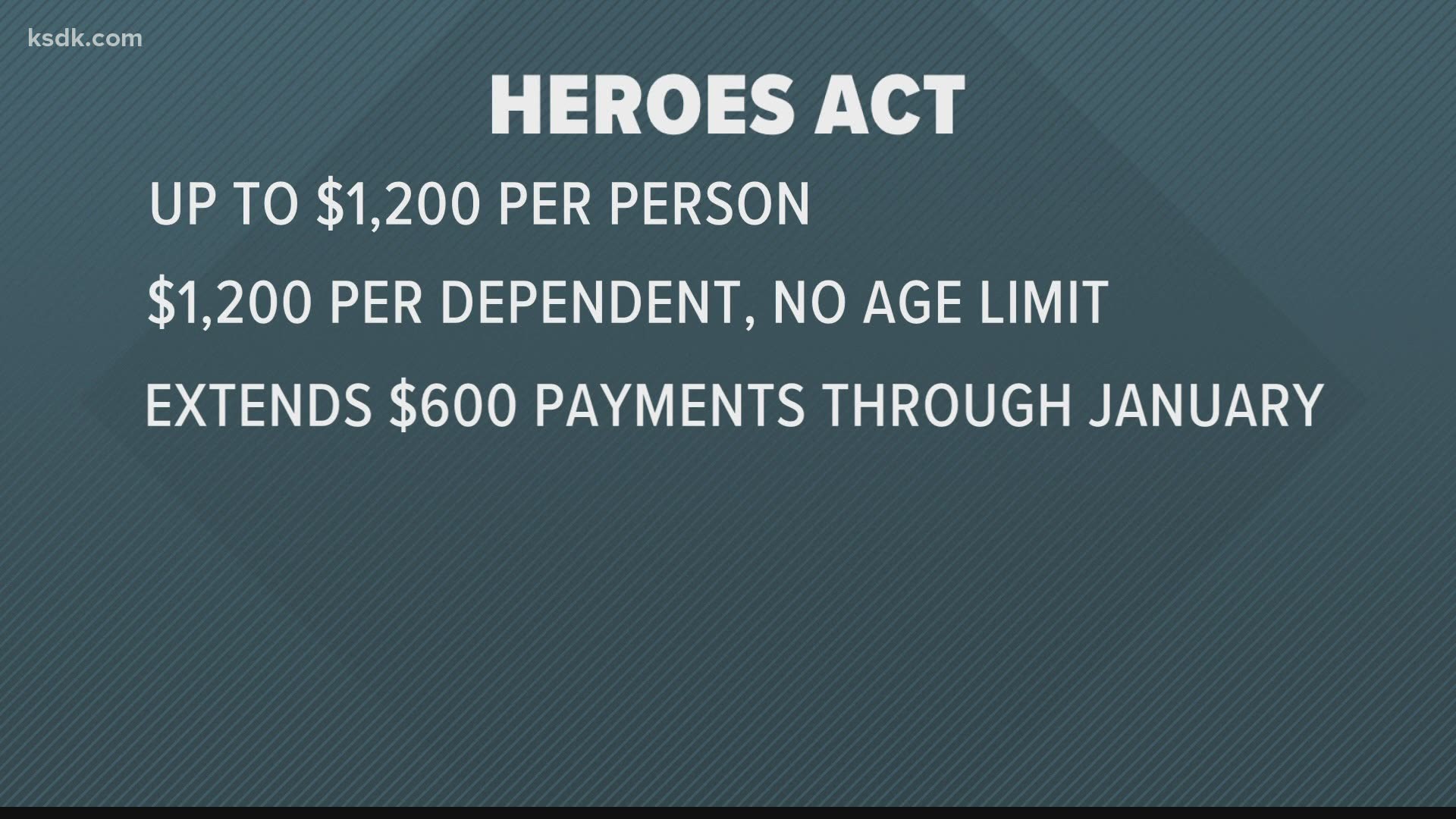