"They have a real and substantial relation to the goal of stemming the tide of the public-health pandemic," the ruling stated. 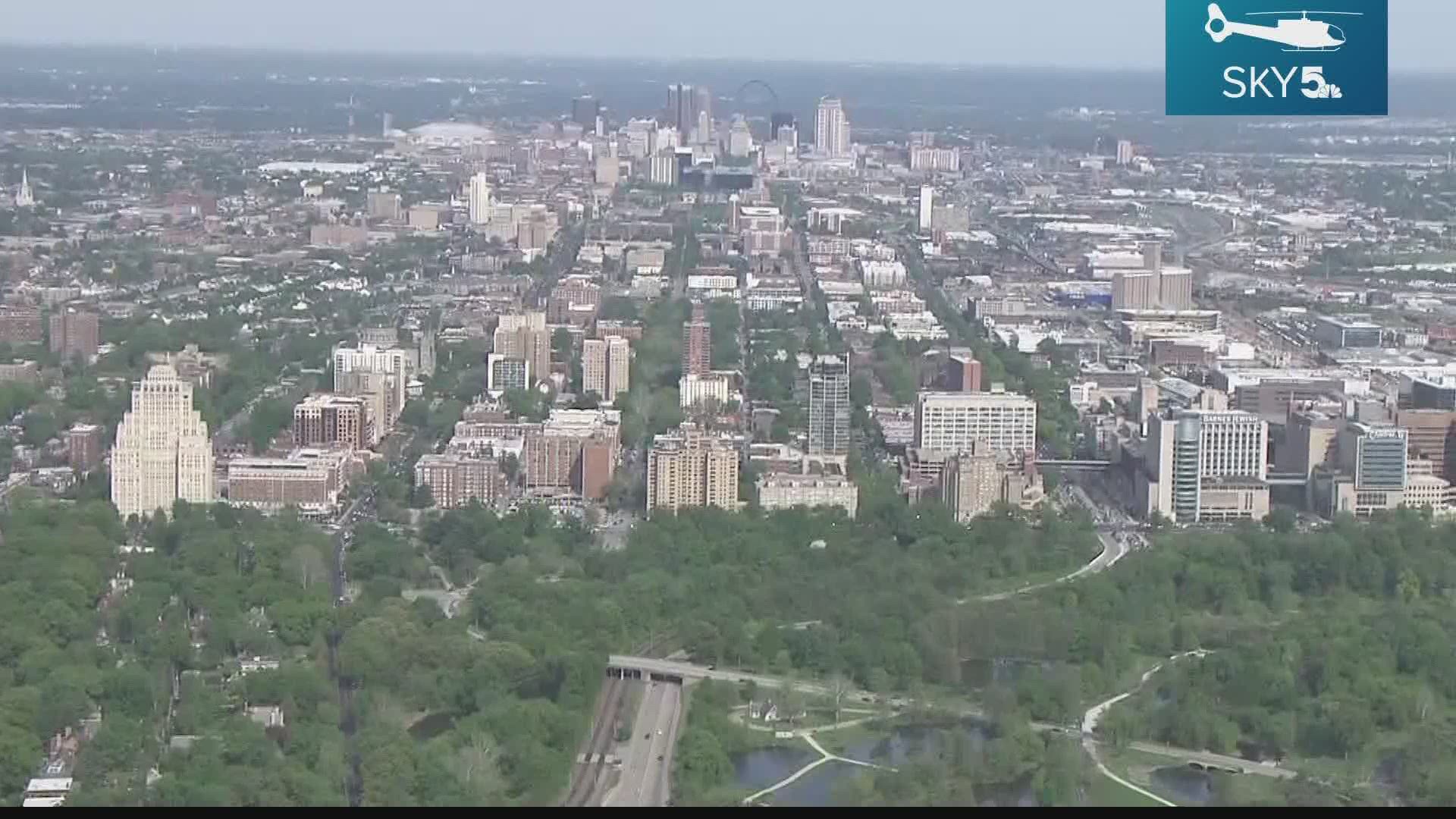 ST. LOUIS — A federal court has denied a lawsuit filed by two St. Louis area businesses over stay-at-home orders in the city and county.

The U.S. District Court for the Eastern District of Missouri issued its ruling Friday.

The owners of Anytime Fitness in Manchester and Elder’s Antiques on Cherokee Street filed a joint lawsuit against leaders and health directors in the City of St. Louis and St. Louis County. They filed the suit on Monday, the same day the state of Missouri began lifting its stay-at-home orders.

They said the city and county overstepped their authority in continuing stay-at-home orders while the state loosened its restriction. The businesses said the orders violated their Constitutional rights and wanted a temporary restraining order, which could allow them to reopen.

In its ruling the court wrote:

“The Court’s limited role of judicial review is not to assess the wisdom of the Orders, but to determine whether the Orders violate the law. Regardless of whether the Orders violate state law, the Court finds that they do not violate the Constitution because they have a real and substantial relation to the goal of stemming the tide of the public-health pandemic, and they are not ‘beyond all question, a plain, palpable invasion of rights secured by the fundamental law.’”

The motion for a temporary restraining order was denied.

You can read the full ruling from the court in the document below.

Leaders in St. Louis city and the county this week announced plans to begin reopening the economies on Monday, May 18.

Read more on the reopening plans: