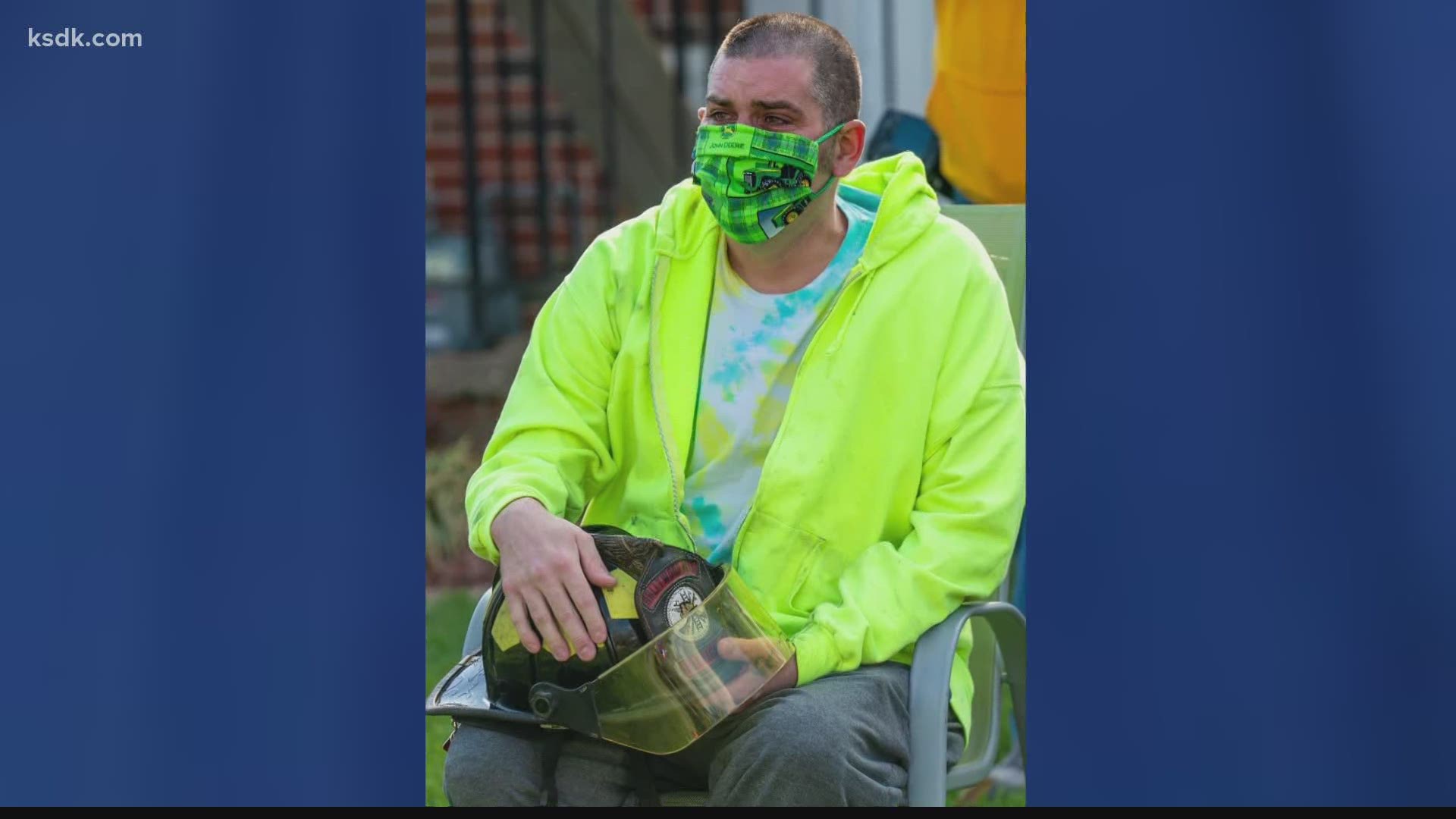 MARYVILLE, Ill. — Metro East firefighter Justin Outland is back home after spending three weeks in the hospital battling for his life.

Outland is a longtime firefighter. 15 years with State Park Fire out of Collinsville and the last 4 years with Hollywood Heights in Caseyville. He's also a husband and the father of three with another baby on the way.

As a first responder, he knew there was something terribly wrong when he began one morning with the worst headache of his life.

"It was pretty much taking my legs out from underneath me at that point where I couldn't hardly stand the pain," he said.

After collapsing, he was rushed to the hospital with a brain hemorrhage. It was later discovered he also had COVID-19. The combination left him fighting for his life.

"Basically he was on the marathon of his life," explains Gil Gonzales, the Nurse Manager in the Neuro ICU at Barnes-Jewish Hospital. "And we were taking it hour by hour."

And because of the pandemic, his family was stuck at home.

"The thing that got me through it was talking to the nurses and the doctors on the phone and updating my family," Kaley Outland, Justin's wife, said.

"My middle son, who is 5 years old, actually asked my wife, 'Did my dad die from the coronavirus?' because he hadn't seen me," Justin said.

But then, Justin did get to see his son. It happened on Barnes-Jewish Hospital's virtual visiting platform. A video call with his family seemed to change everything for the firefighter.

"He heard the voices of his children and he acknowledged it and waved and kind of started to wake up if you will," said Martha Christoff, the Director of Neuroscience at Barnes.

"He basically knew at that point that he had to fight and to recover and to come out of this," added Gonzales

Greeting him at home was a parade from his fellow firefighters.

"Whenever you see the support of all your fellow firemen it really means a lot to you," Outland said.

Doctors still aren't sure what caused the brain hemorrhage but Justin has recovered from that and the coronavirus. And his family is grateful for the doctors, nurses and EMT's.

"They were the biggest help through all of this," Kaley said. "They understood what I was going through and they were just on my side." 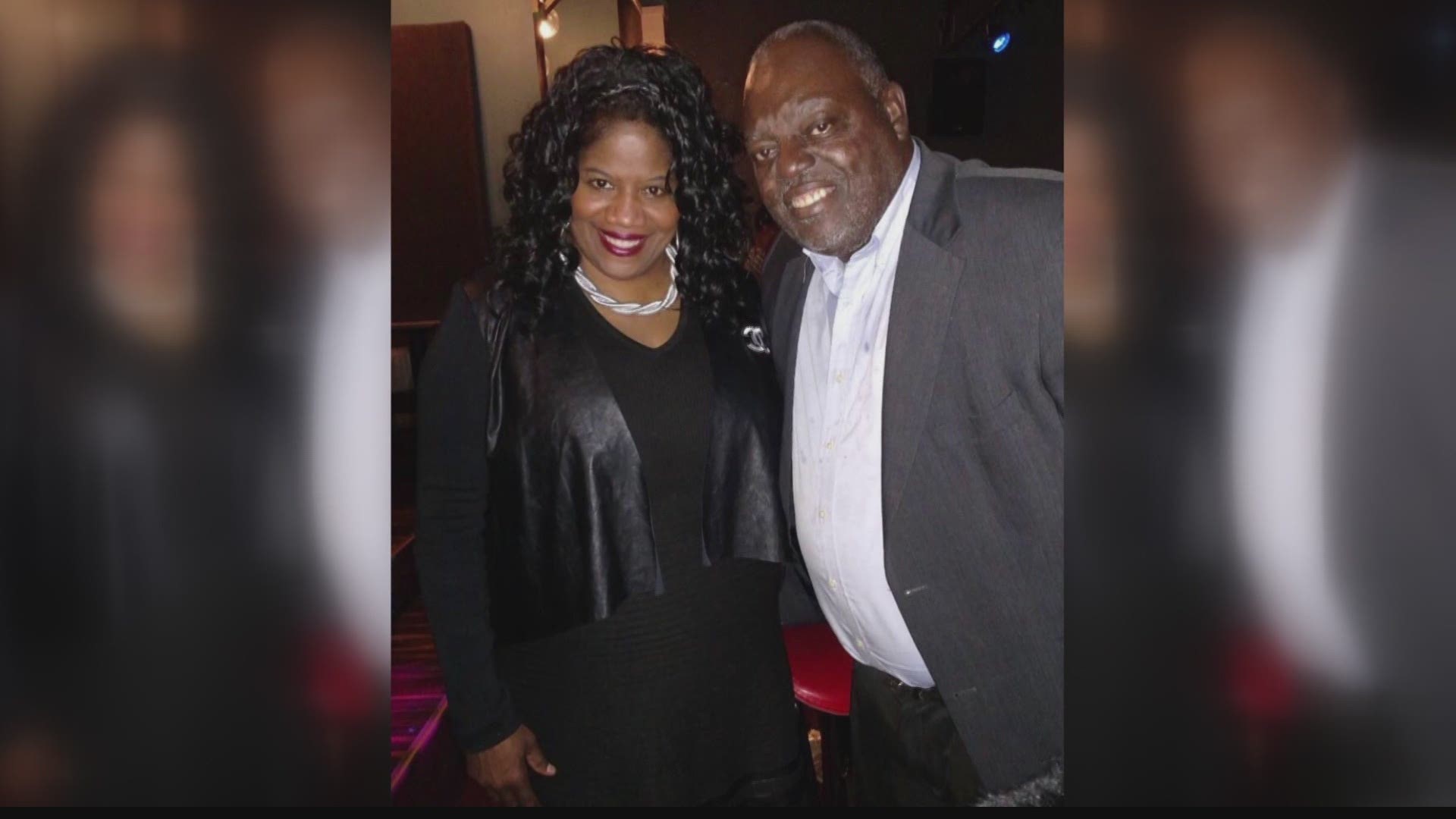