"Little did I know, I’d become a case study, and these would be symptoms for the coronavirus" 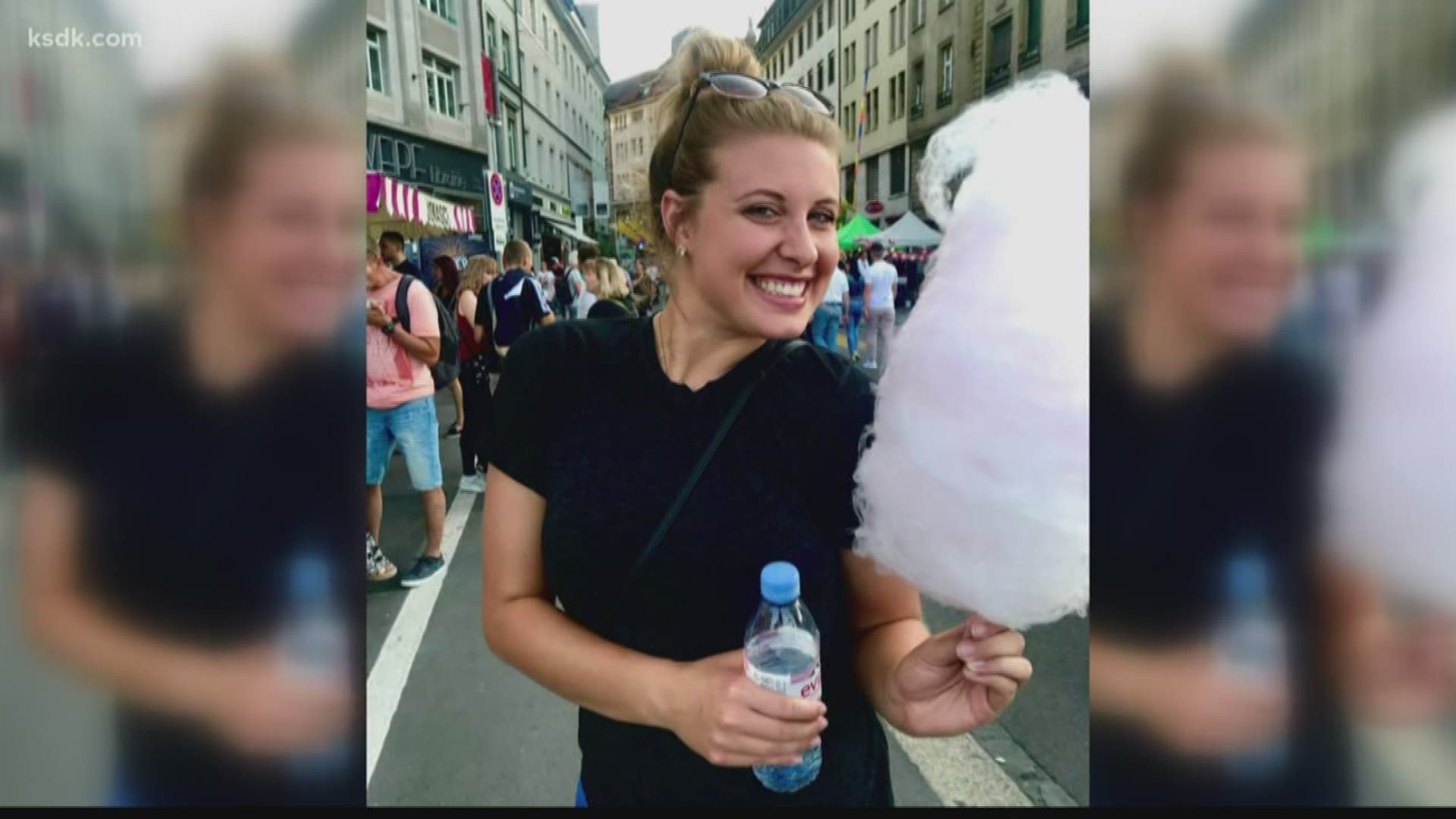 ITZEHOE, Germany — A Metro East woman who has been living in Germany tested positive for COVID-19, and she’s been blogging her symptoms each day.

Schuyler Czech, 24, was born in St. Louis and raised in Freeburg, Illinois.

She moved to Germany in July 2019 to be an au pair, a nanny who lives with a family, for a year. She said she had the week of March 8 off to travel for her birthday, with two of her friends from the U.S. who were in town visiting.

Czech and her friends were in Paris from March 8 to March 10, she then went to Basel, Switzerland to stay with her host mom from March 11 to March 13.

She said she and her friends took day trips on March 12 to Engelberg, Switzerland and then to Lindau, Germany on March 13.

It was on the night of March 13 when she started having symptoms. She said she began sneezing, her body started “feeling funny” and she could tell she was coming down with something.

“I suspected it was just a cold because I normally feel a little sick after traveling so much,” she said. “I figured if I could just sleep for 12 hours, I could sleep it off like I normally do.”

On March 14, her friends flew back to the U.S. and she flew to Hamburg where a car was waiting to drive her back home to Itzehoe.

When she returned to Itzehoe, her host dad, who owns a radiology practice, wanted her to do a “light quarantine” for a couple days since she had been in Paris, he suspected she picked up the virus while she was there.

“He said that most coronavirus patients start showing symptoms after about five days of coming in contact with the virus,” she said. “Since I had been in Paris three days prior, he wanted me to quarantine in case I started showing symptoms and until he could get me tested.”

She said he had her stay at his parent’s house right down the road while they were away in Portugal.

She said she began having chills, body aches, sneezing and a sore throat but she still thought she could "sleep it off."

The next morning, her host dad came to take her temperature, but she didn’t have a fever. Her symptoms were the same, though, so her host dad encouraged her to create a blog “because what was happening in the world right now was history in the making.”

“I wasn’t doing much while I was in quarantine besides feeling sick, so I just wrote down how I was feeling,” she said. “Little did I know, I’d become a case study, and these would be symptoms for the coronavirus.”

On March 18, her fifth day in quarantine, she was tested for coronavirus and found out two days later that she tested positive.

Czech said she had always been healthy and had no health concerns up until summer of 2017. She said she developed whooping cough and walking pneumonia while working at a summer camp.

She said it took months to get over it and continued to have health problems for the next several months.

"I feel like my immune system was compromised after that," she said.

She said her symptoms have changed throughout her time in quarantine including low energy, loss of taste and appetite, diarrhea and congestion. On day eight, she said she began experiencing shortness of breath, but it only lasted one day.

She mentioned that her friends who she traveled with have not shown any symptoms of coronavirus, and neither has her host mom that she stayed with. 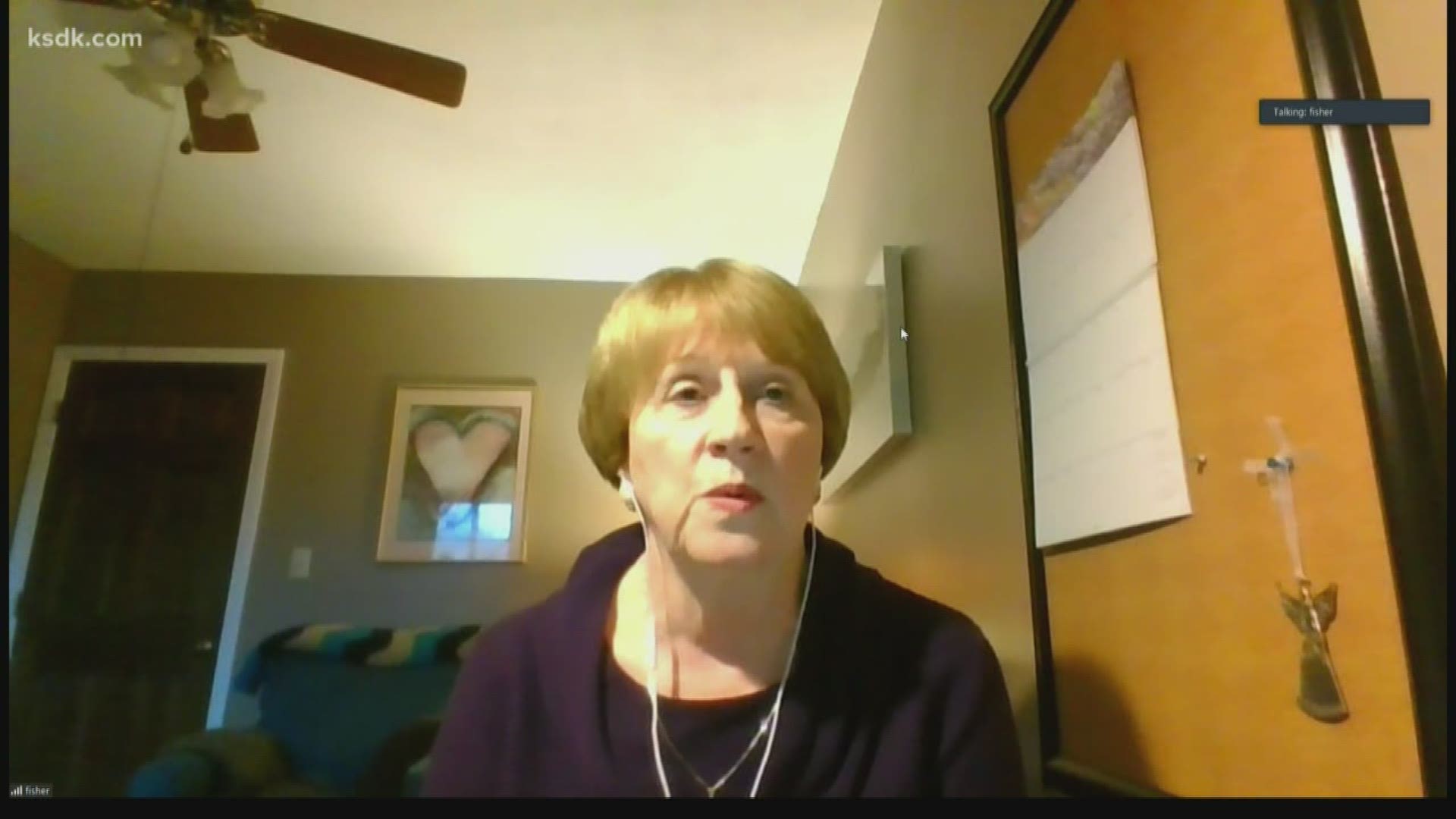