Of the more than 800 new cases reported in Missouri over the past two days, 300 came from two counties in the far southwestern portion of Missouri 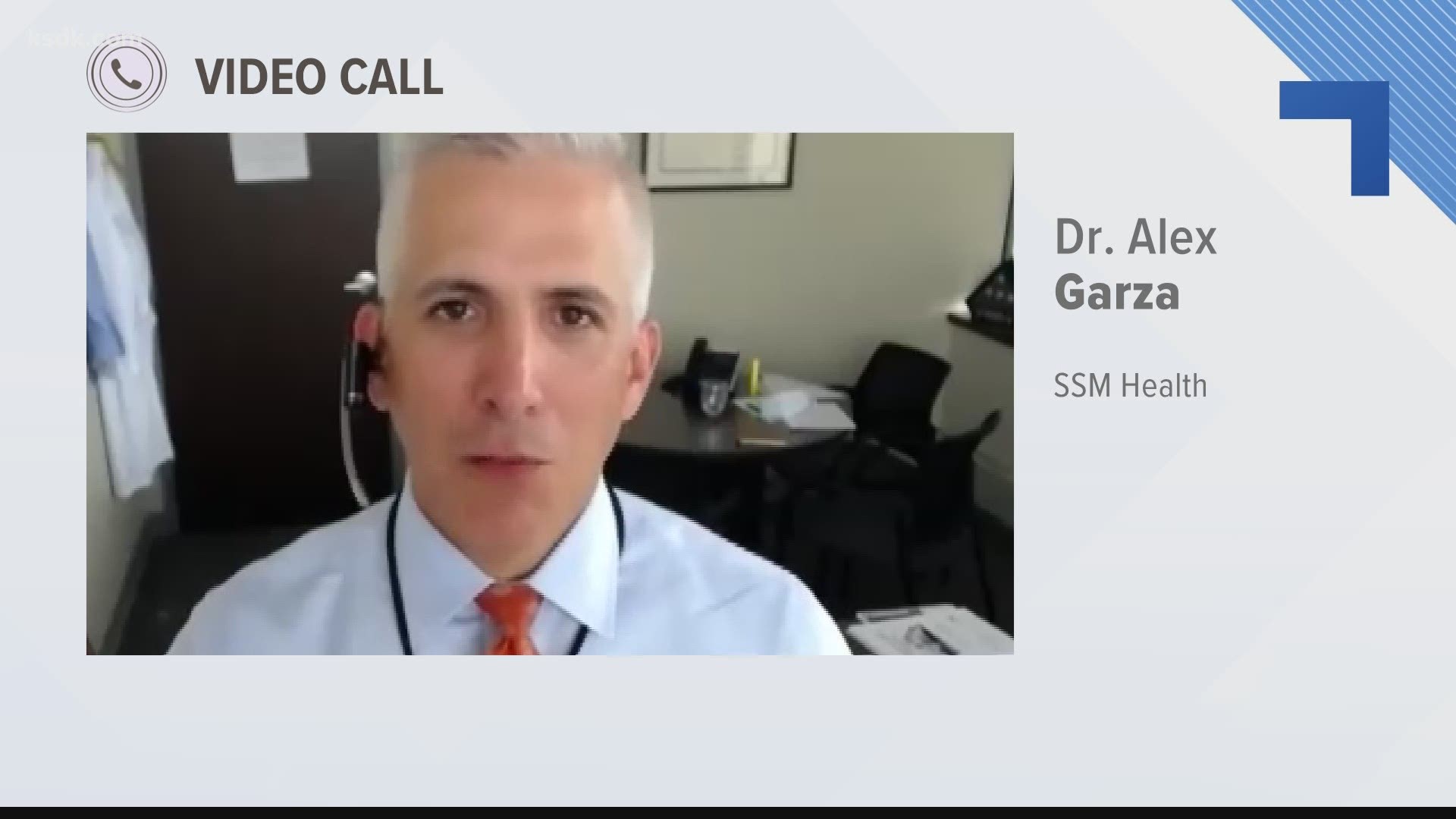 Leader of the St. Louis Metropolitan Pandemic Task Force Dr. Alex Garza said those numbers were almost expected because the state has been able to test a lot more people.

And out of the more than 800 new coronavirus cases in the last two days, nearly half were isolated in two counties far from St. Louis.

"The largest concentration was down in the southwest part of the state, which was related to a lot of testing occurring in the food processing plants," explained Dr. Garza.

But with hundreds of people gathering close together during protests the last three weeks and businesses reopening, Garza said he's hoping we won't see another spike in cases.

"You know, you're always worried about, OK, what is going on out in the community that I don't know about and when is that going to show up?" added Dr. Garza.

Although Missouri has seen a record number of more than 800 cases in the last two days, Dr. Garza said protesters who may have contracted COVID-19 likely won't show up in statewide statistics because many of them are young and will likely be asymptomatic, and therefore not be tested.

"People that are elderly or that have chronic medical conditions should be even more protective of themselves, than somebody that is young, otherwise healthy," added Garza. 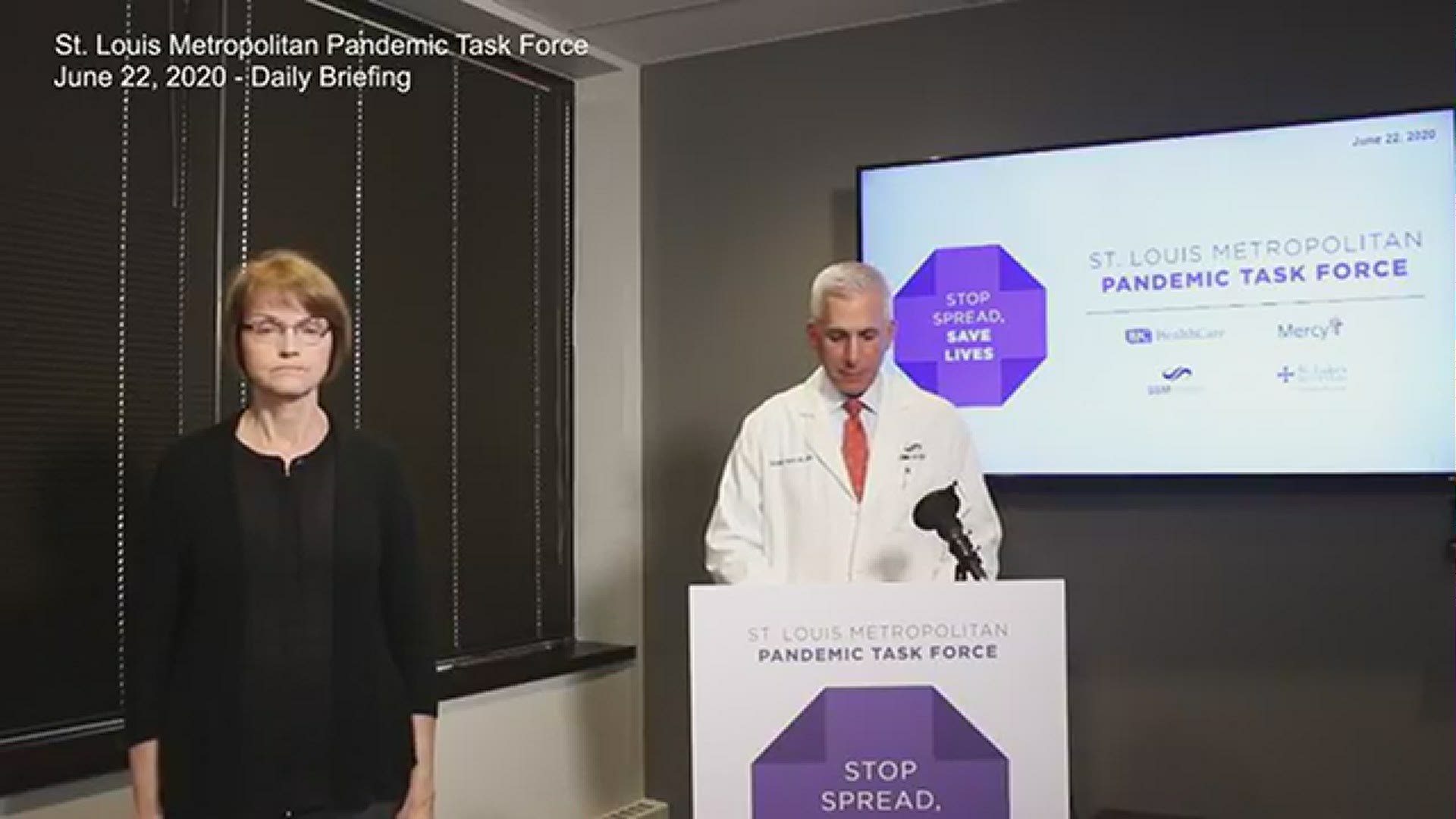 To prevent another surge in cases, Garza said it's important to continue doing what we've doing, saying that if 80% of us wear masks we can actually interrupt the spread.

While testing is ramping up, Dr. Garza said the best case scenario for a vaccine is probably the end of the year.