Willam “Al” Grimes, the Henry County Democratic Party chairman, was the 12th person in the state to die from COVID-19 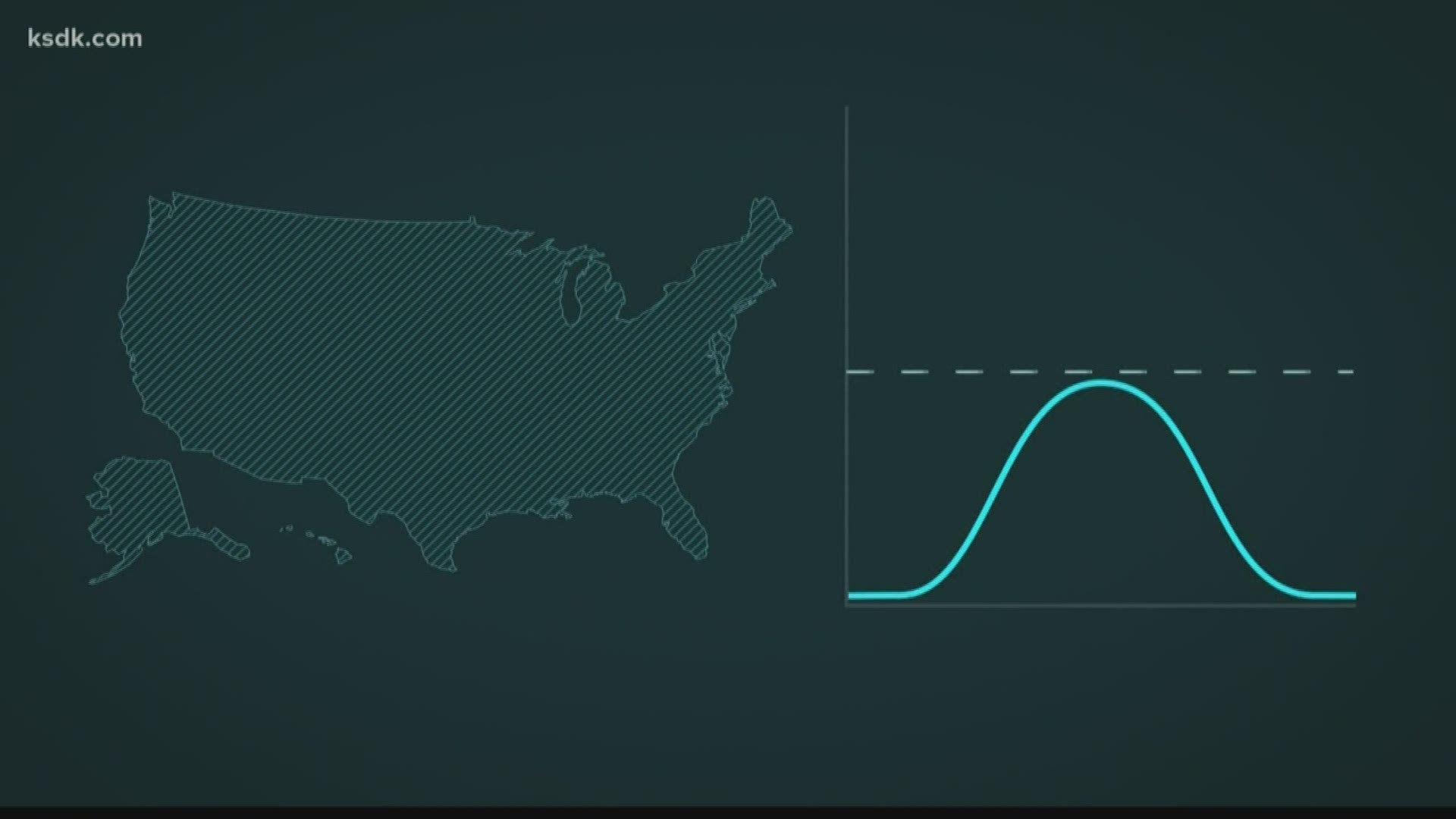 ST. LOUIS — A Democratic Party leader in western Missouri died Sunday after contracting COVID-19 as the number of confirmed coronavirus cases in the state exceeded 900 and the death toll reached 12.

The death of Willam “Al” Grimes, the Henry County Democratic Party chairman, was announced in a tweet from state Chairwoman Jean Peters Baker. It came after the Henry County Health Center in Clinton, about 60 miles southeast of Kansas City, announced that a man in his 70s had died.

“We will miss you, Al,” Peters wrote. “The stars will not shine as brightly.”

Peters said that Grimes, a Navy veteran, had been active in campaigns throughout eastern and central Missouri. He also ran for the Missouri House in 2014 and 2016.

Grimes was first hospitalized in Clinton before being transferred on March 8 to a Kansas hospital, The Kansas City Star reported. His positive test for coronavirus was reported March 13, but he was among the state's first confirmed cases.

His death was among two new deaths reported Sunday by the state Department of Health and Senior Services. There were no details about the other new death.

The number of coronavirus cases confirmed in Missouri rose by 65 from Saturday to 903, according to the department, but the increase of 8% was considerably lower than the 25% increase Saturday and the average daily increase of 45% over the past week.

For most people, the virus causes mild or moderate symptoms, such as fever and cough that clear up in two to three weeks. For some, especially older adults and people with existing health problems, it can cause more severe illness, including pneumonia, and death.

Meanwhile, a third St. Louis-area police officer tested positive for the coronavirus and was in isolation.

The St. Louis County Police Department said Saturday that one of its officers had contracted the virus, but the agency does not believe it happened while the officer was on duty. The department provided no other details.

The St. Louis County police said affected work areas and vehicles have been thoroughly cleaned and they don't know of any other cases associated with the officers.

Also, Jim Edmonds, a broadcaster for baseball's St. Louis Cardinals said he underwent tests at an area hospital for coronavirus after going to the emergency room. The 49-year-old former outfielder said he has pneumonia and was awaiting the results of other tests.

RELATED: 'Held off as long as I could': Cardinals great Jim Edmonds tested for COVID-19