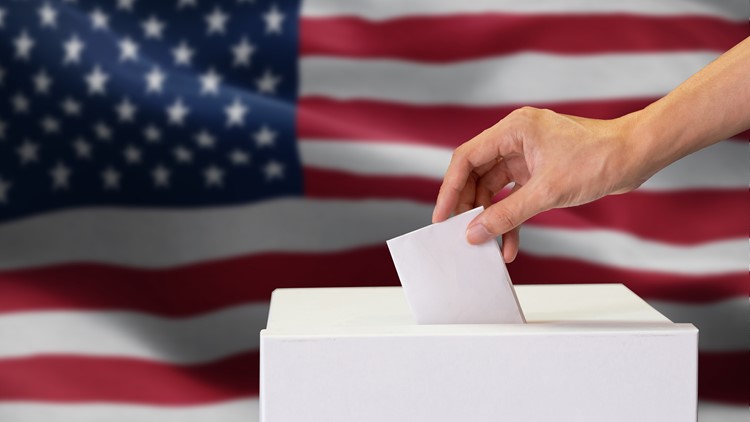 This is in response to concerns about COVID-19.

Ballots already printed for the April 7 election can be used at the postponed date, according to a press release. Voters who have attained the age of 18 by April 7 will be allowed to cast a ballot.

“Given the growing concern surrounding COVID-19 and the large number of people elections attract, postponing Missouri’s municipal elections is a necessary step to help combat the spread of the virus and protect the health and safety of Missouri voters,” Parson said. “Postponing an election is not easy, but we are all in this together. We are thankful to Secretary Ashcroft and our 116 election authorities for their leadership, cooperation, and commitment to doing what is best for their communities during this time.”