Some say the people who are applying are not wiling to work. 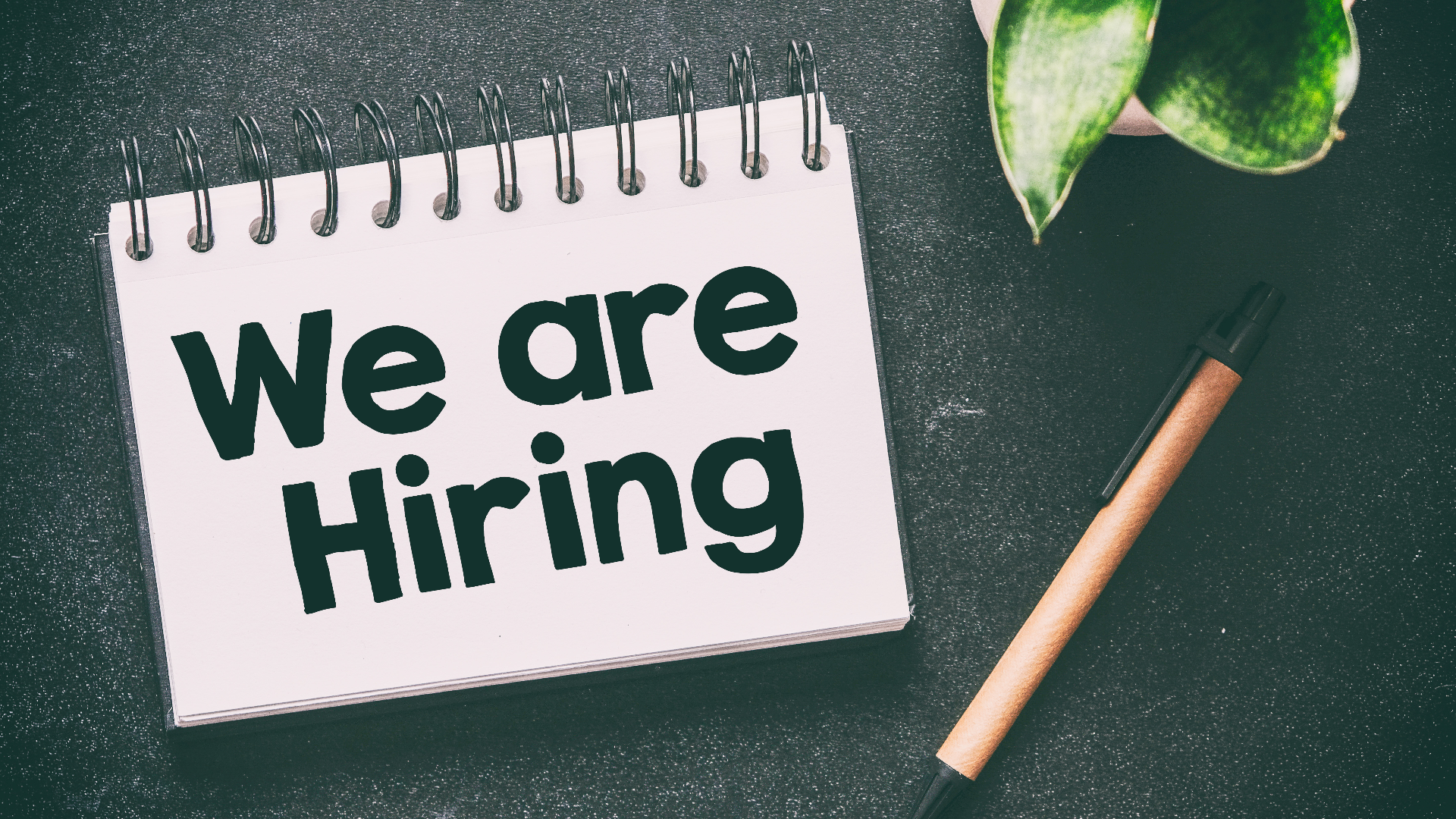 More than a month later, many of those employers are wanting for workers.

Sounds of commerce could be heard inside St. Louis Fish and Chicken in Ferguson, Friday. But signs on the door, and at the counter indicate they are hiring.

Employee Alexa Mallen said, “I believe right now we’re hiring for some cashiers or cooks, too.”

At Carl’s Drive-in on Manchester Road in Brentwood, they have curly-q hotdogs and hamburgers on the menu, and “help wanted” signs in the window.

“Full-time and part-time,” said long-time employee and manager Kelly McFerrin. “At Carl’s the pay is pretty good. We pay more than waitress pay, or server wage.”

Many restaurant managers say they still can’t find enough help, more than a month after Missouri opted out of federal unemployment benefits. They say considering all the restaurants that had to close or cut back during the pandemic, there ought to be plenty of unemployed restaurant workers looking for jobs.

McFerrin said, “It doesn’t make sense at all, as far as why you’re still having a staffing problem in the restaurant business when a lot of restaurants closed.”

But Mallen said, “People are looking for a job, yeah, but not a lot of people actually like to work. They come in and they like to play games, but they can’t handle it when it gets busier. They’re not nice to customers, and that doesn’t work around here.”

All these “hiring” signs are working in favor of retiree Larry Harvey, who was at St. Louis Fish and Chicken taking a lunch break from part-time job-hunting.

“It’s great,” said Harvey, “but I have to wait until I’m 66, which is a month away, so they won’t take anything from my check.”

Missouri is among several states that opted out of federal unemployment benefits to encourage laid-off workers to go back to work.