"The numbers are discouraging, but we have more opportunity for vaccination than ever," said Brianne Zwiener, spokesperson for the Jefferson County Health Department 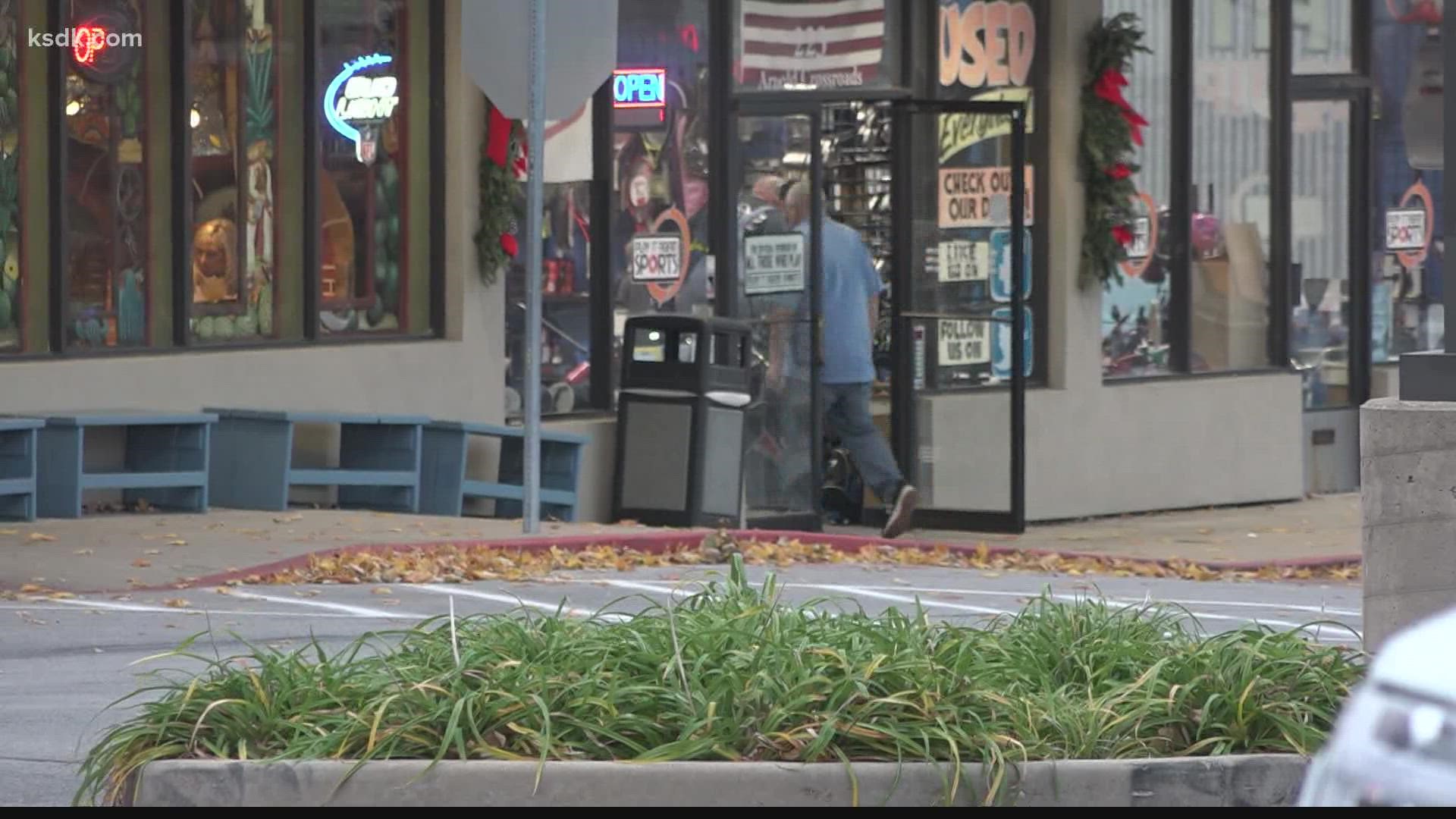 It's the highest transmission level for COVID-19.

"We know this is the time that we tend to see that surge," said Brianne Zwiener, the public communications officer for the Jefferson County Health Department.

Health officials don't like the alarming surge in cases they're now seeing.

In the last week, there were 460 new confirmed and probable cases of COVID-19 in Jefferson County.

Nearly 79% of those folks were unvaccinated.

5 On Your Side has also learned that COVID outbreaks recently occurred at five long-term health care facilities in the county. Officials say each facility had at least one case of someone fighting the virus.

Health officials also say there are multiple reasons why they continue to see new COVID cases in Jefferson County.

"It's the holiday season. People are getting together with friends and family. Maybe they're letting their guard down," added Brianne Zwiener.

The message officials are spreading to holiday revelers one week before Thanksgiving: get vaccinated.

Kyle Owens is unvaccinated due to medical reasons.

"Unless you're in a closet, everyone should know where they stand with COVID as far as if you're older, you have health conditions then maybe you should be getting a vaccine," said Owens.

"I personally think it's a personal choice, to be quite honest," said Dawn Butram.

Butram and several of her relatives have battled COVID.

"I can't tell somebody else what to do for their family. Luckily, all of our COVID cases have been very mild," said the Imperial mom.

In the meantime, less than half of Jefferson County's residents remain fully-vaccinated.

"We're hopeful that folks will be putting in prevention measures like vaccination and masks and staying home if you're sick," said Brianne Zwiener.

On Thursday, the Jefferson County Health Department will host a booster clinic at its office in High Ridge.

Pre-registration is encouraged, but not required. 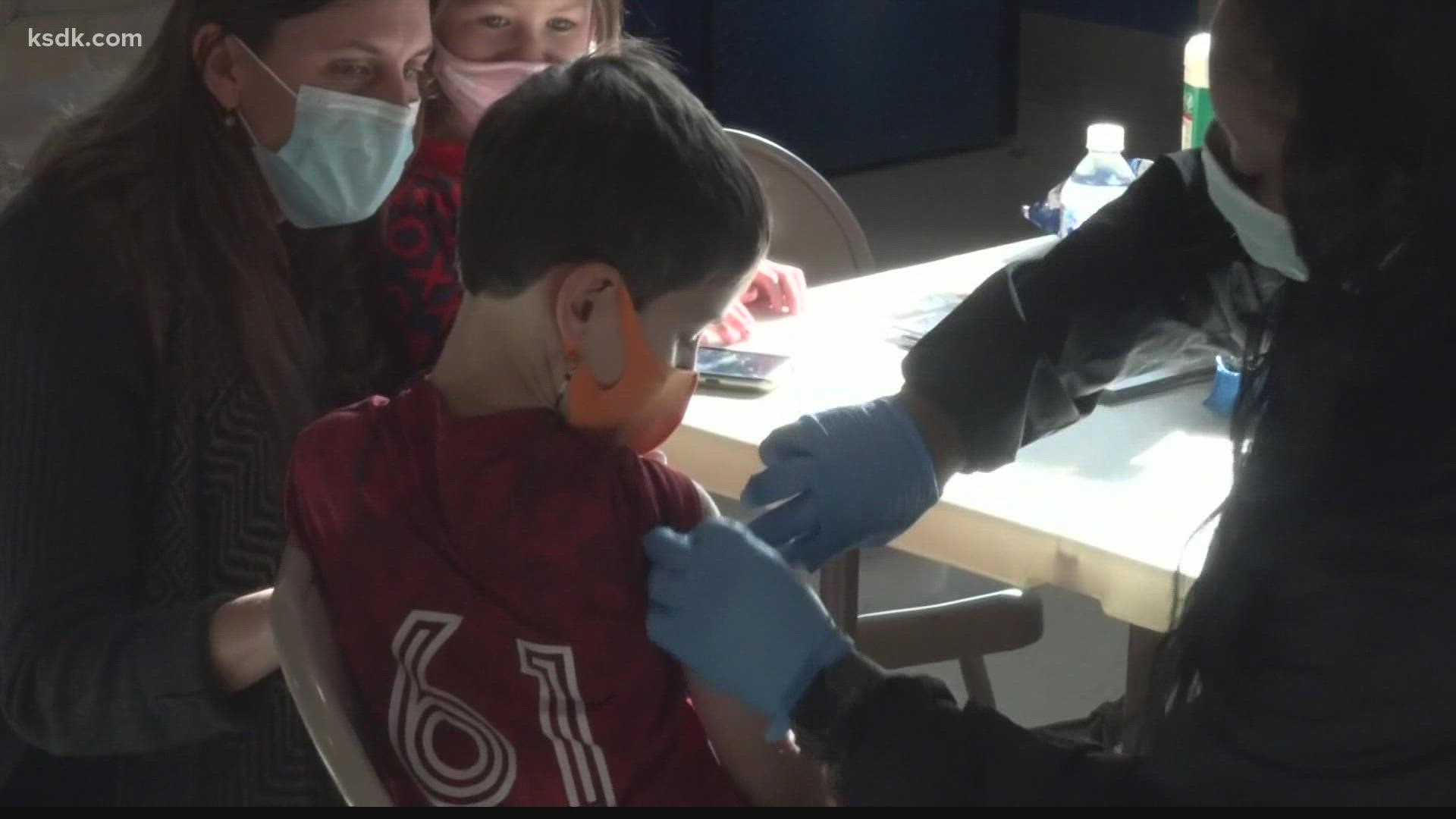