This new coronavirus variant accounts for about half of the cases in the United States, researchers said 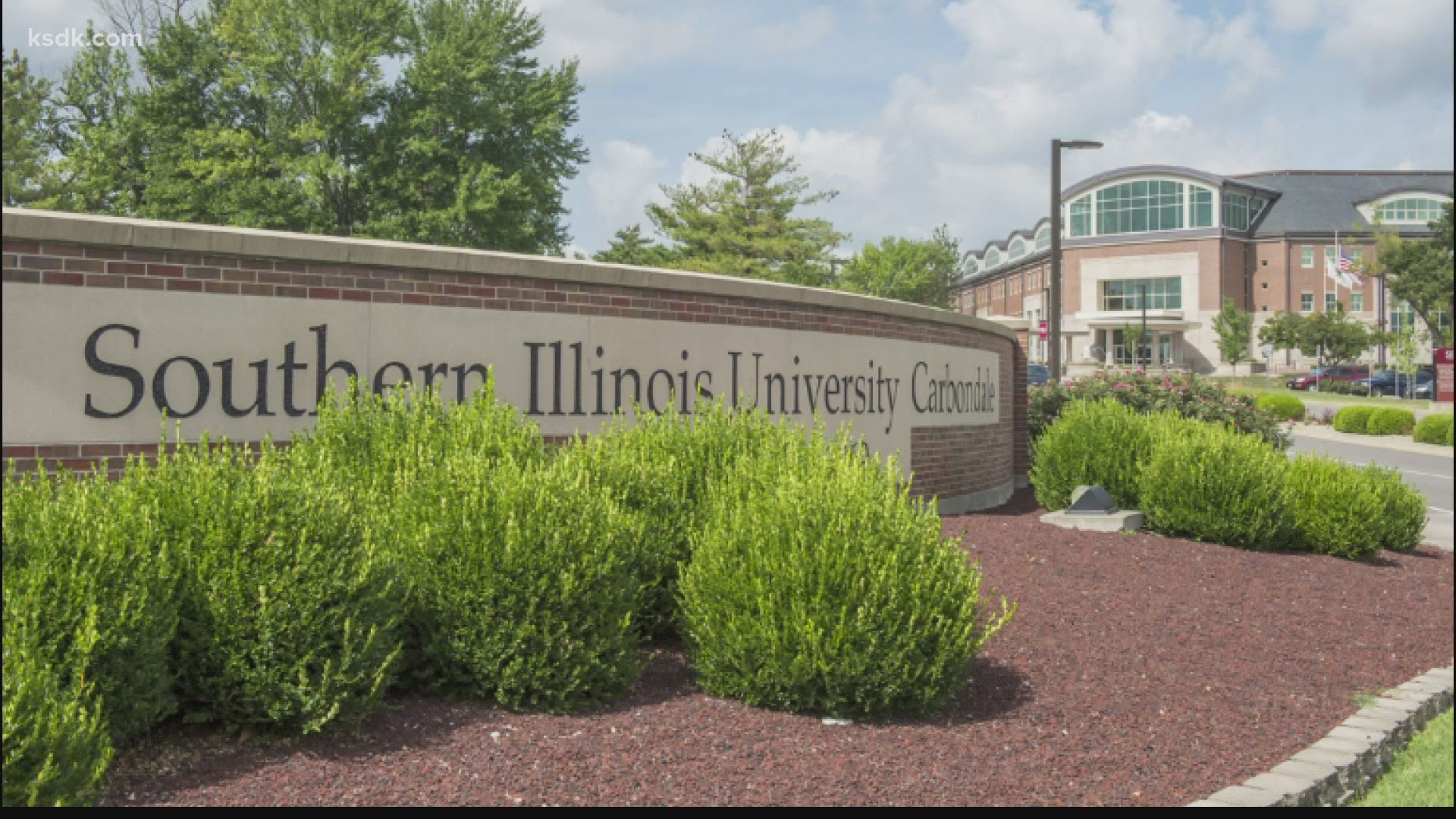 CARBONDALE, Ill. — A research team at Southern Illinois University Carbondale has discovered a new variant of the COVID-19 virus that is specific to and dominant in the United States.

This adds to the growing list of mutations, such as those discovered in South Africa and the United Kingdom.

An article titled “Emergence and Evolution of a Prevalent New SARS-CoV-2 Variant in the United States” details the discovery.

Keith Gagnon, associate professor of chemistry and biochemistry at SIU, said this specific coronavirus variant accounts for about half of the cases in the country.

“It’s definitely home-grown and widespread, and we’re the first to characterize it,” Gagnon said.

The SIU research team said the U.S. variant may coincide with the second and third wave of COVID-19 infections in the country. It's known to spread more easily than other variants, but its impact on vaccines is uncertain.

“Based on the mutations so far, I don’t think it will significantly impact the vaccine’s effectiveness. The catch is that the virus continues to evolve, and since May, it has acquired three mutations, and two of them are in the spike protein, one of which might affect antibody binding. There are a lot of unknowns,” explained Gagnon.

The research article was submitted on Monday to BioRxiv, "a preprint server aimed at quickly disseminating research while it undergoes peer review," according to SIUC.