Health officials caution that new cases could be imported into the country, which has closed its borders to everybody but mainly citizens and residents. 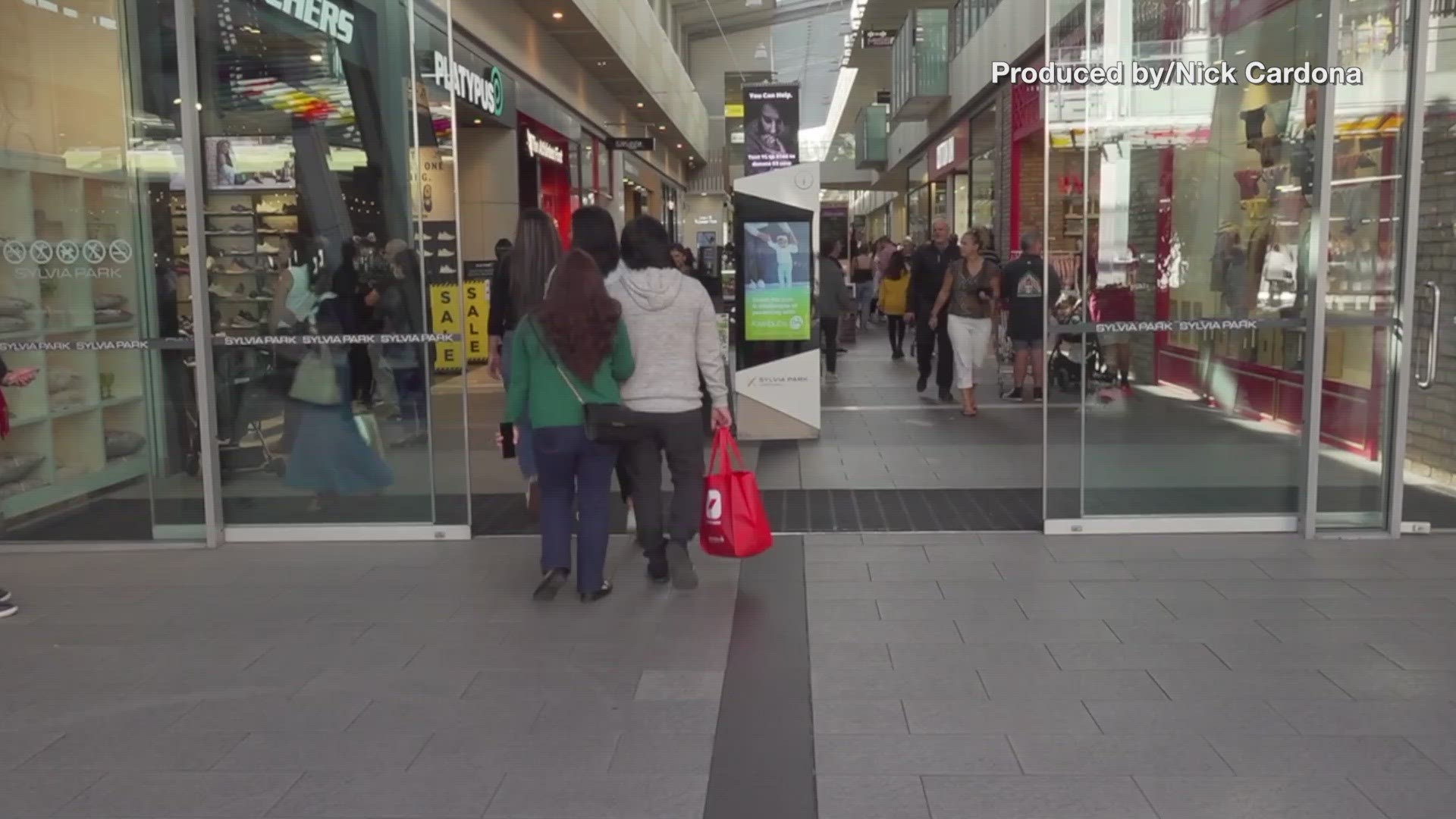 WELLINGTON, New Zealand — New Zealand has eradicated the coronavirus from its shores after health officials reported Monday that the final person known to have been infected has recovered.

It has been 17 days since the last new case was reported in New Zealand, and Monday also marked the first time since late February that there have been no active cases.

Health officials caution that new cases could be imported into the country, which has closed its borders to everybody but citizens and residents, with some exceptions.

Director-General of Health Ashley Bloomfield said it was a pleasing development. “Having no active cases for the first time since February 28 is certainly a significant mark in our journey but as we’ve previously said, ongoing vigilance against COVID-19 will continue to be essential,” Bloomfield said.

Experts say a number of factors have helped the nation of 5 million wipe out the disease. Its isolated location in the South Pacific gave it vital time to see how outbreaks spread in other countries, and Prime Minister Jacinda Ardern acted decisively by imposing a strict lockdown early in New Zealand's outbreak.

Just over 1,500 people contracted the virus in New Zealand, including 22 who died.

In other developments in the Asia-Pacific region:

— SCHOOLS FULLY REOPENED: South Korea reported 38 new cases, most of them in the Seoul region, where authorities are trying to stem transmissions among e-commerce workers, door-to-door sellers and people who went out amid loosened social distancing. Health Minister Park Neunghoo called for officials to examine supplies of testing equipment in case infections continue to increase. He also called for education officials to double-check prevention measures. Schools were fully back in session Monday with the last grades returning to classes in the final phase of the reopening.

— PETITION OFFICE REOPENS: China reported four new cases, all of them brought from outside China. China has recorded a total of 4,634 deaths out of 83,040 total cases since the virus was first detected in the central Chinese industrial city of Wuhan late last year. China has increasingly opened up with the sharp reduction of cases, and the capital Beijing on Monday said it was reopening the office where citizens can bring their complaints and petitions.

Credit: AP
A man has his beard trimmed at a barber in Christchurch, New Zealand, Thursday, May 14, 2020. New Zealand lifted most of its remaining lockdown restrictions from midnight Wednesday as the country prepares for a new normal. Malls, retail stores and restaurants are all reopening Thursday in the South Pacific nation of 5 million, and many people are returning to their workplaces. (AP Photo/Mark Baker)