The Tony-nominated actor known for his roles in 'A Bronx Tale The Musical' and 'Bullets Over Broadway' had been hospitalized for months with coronavirus. 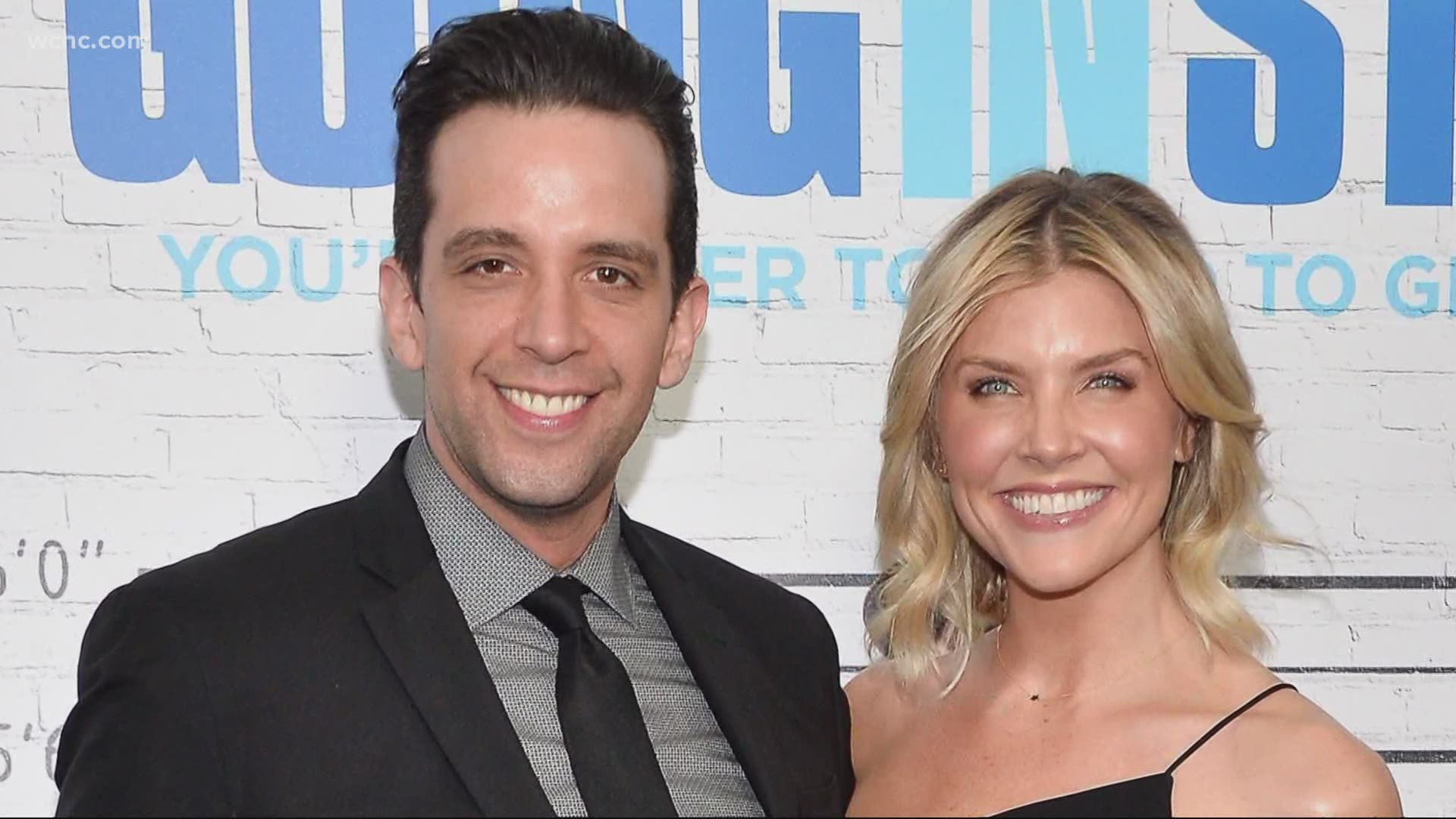 Broadway star Nick Cordero has died at the age of 41 after suffering coronavirus complications.

His wife, Amanda Kloots, made the announcement Sunday night on her Instagram. She said he died Sunday morning after battling COVID-19 for several months.

The actor was known for his roles in “A Bronx Tale The Musical,” “Bullets Over Broadway” as well as other performances.

Cordero had been hospitalized in Los Angeles since late March, and already had to have his leg amputated due to complications from the virus. His wife was saying this week that he would likely need double lung transplant.

The Tony-nominated actor was COVID-negative and no longer in a coma, but the coronavirus had caused a lot of damage.

"I am in disbelief and hurting everywhere," Kloots said in the Instagram post. "Nick was such a bright light. He was everyone’s friend, loved to listen, help and especially talk. He was an incredible actor and musician. He loved his family and loved being a father and husband."

Cordero appeared in a number of Broadway shows including a role in the 2014 adaptation of Woody Allen's 1994 film “Bullets Over Broadway," for which he received a Tony nomination for best featured actor in a musical. He also starred in “Rock of Ages.”

On the small screen, he appeared in several episodes of “Blue Bloods” and “Law & Order: Special Victims Unit,” as well as “Lilyhammer,” and he had a role in the film “Going in Style.”

Kloots had told CBS This Morning the "ultimate goal" would be for Cordero to get a double lung transplant, but that "a lot of things would have to line up" for him to be a candidate.

Describing the situation, Kloots had called it "the vicious circle or the ICU dance."

Kloots had been sharing pictures of the couple and their one-year-old son Elvis, providing updates and thanking healthcare workers.

Credit: Brad Barket/Invision/AP, File
FILE - In this April 10, 2014 file photo, actor Nick Cordero attends the after party for the opening night of "Bullets Over Broadway" in New York.

RELATED: Broadway star Nick Cordero wakes up after a month in a coma due to COVID-19