"We are asking the Court to act now, before the inevitable spread of COVID-19 affects potentially hundreds of inmates and their loved ones," the letter states

ST. LOUIS — A group of more than 30 Missouri organizations and medical professionals have drafted a letter to the Missouri State Supreme Court, calling for the release of prisoners amid growing COVID-19 concerns, according to ArchCity Defenders, a St. Louis legal advocacy organization.

“Missouri's jails are filled with some of the most vulnerable people in the state, and the reality of incarceration means jails are hot spots for disease even under normal circumstances,” said Mary Fox, Director of the Missouri State Public Defender office.

The letter to the Missouri State Supreme Court calls for the release of prisoners who fall into one of the following categories:

While the letter praises the Missouri State Surpreme Court’s efforts to limit in-person court proceedings, the letter also urges the court to apply the same effort to those who are incarcerated.

Some of the organizations and professionals that endorsed this letter include:

Due to growing pressure from advocates, 50 people have been released from St. Louis City jails, and St. Louis County officials anticipate the release of 100 people in the near future 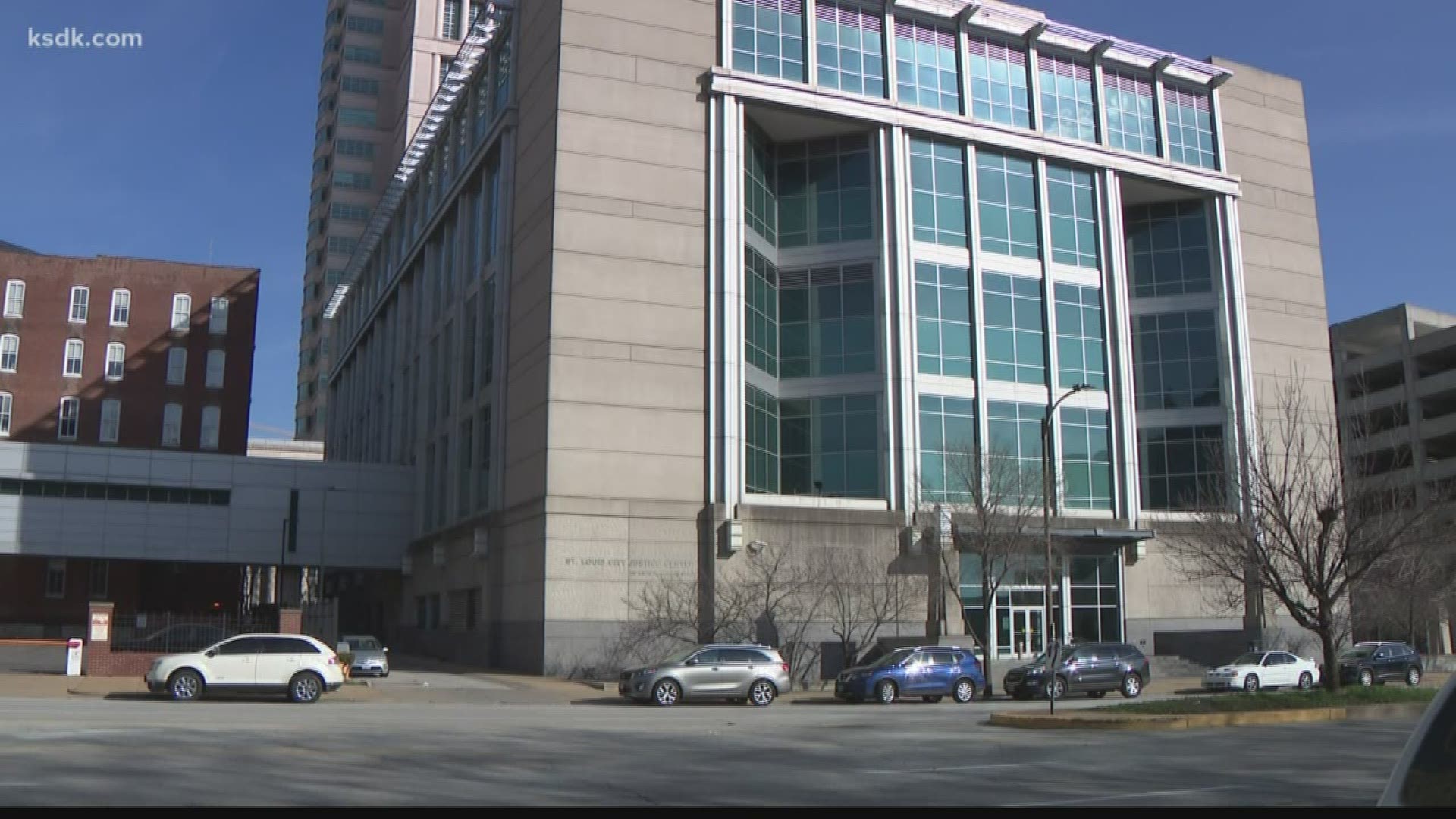