BONNE TERRE, Mo. — An eastern Missouri county has seen a big increase in confirmed coronavirus cases, and most of those infected are prison inmates.

The Missouri Department of Health and Senior Services on Friday reported 547 newly confirmed cases of COVID-19, the illness caused by the coronavirus, another big jump in cases statewide. The health department has reported nearly 3,800 new cases over the past nine days. Missouri reopened its economy in mid-June.

The state also cited nine new deaths on Friday. All told, Missouri has reported 22,830 confirmed coronavirus cases and 1,026 deaths since the pandemic began.

The number of infections is thought to be far higher because many people have not been tested, and studies suggest people can be infected with the virus without feeling sick.

A new hot spot is St. Francois County, home to two state prisons with outbreaks. The Missouri Department of Corrections reports that 42 inmates and eight staff members have tested positive at the Eastern Reception, Diagnostic and Correctional Center in Bonne Terre.

The nearby Farmington Correctional Center has 54 confirmed cases among inmates and four among staff.

All of the cases at the two St. Francois County prisons are new enough that they are considered active.

Another prison in Charleston in southeast Missouri has reported 47 inmate illnesses and 19 staff, though the state said all but six of those inmates and three members of the staff have recovered.

The state has increased testing of inmates and workers at prisons recently. The Corrections Department said that 12,548 inmates have now been tested. Just one inmate death in Missouri has been blamed on COVID-19.

Inmates testing positive are isolated until they test negative, while staff who test are placed on leave and must test negative twice before returning to work. 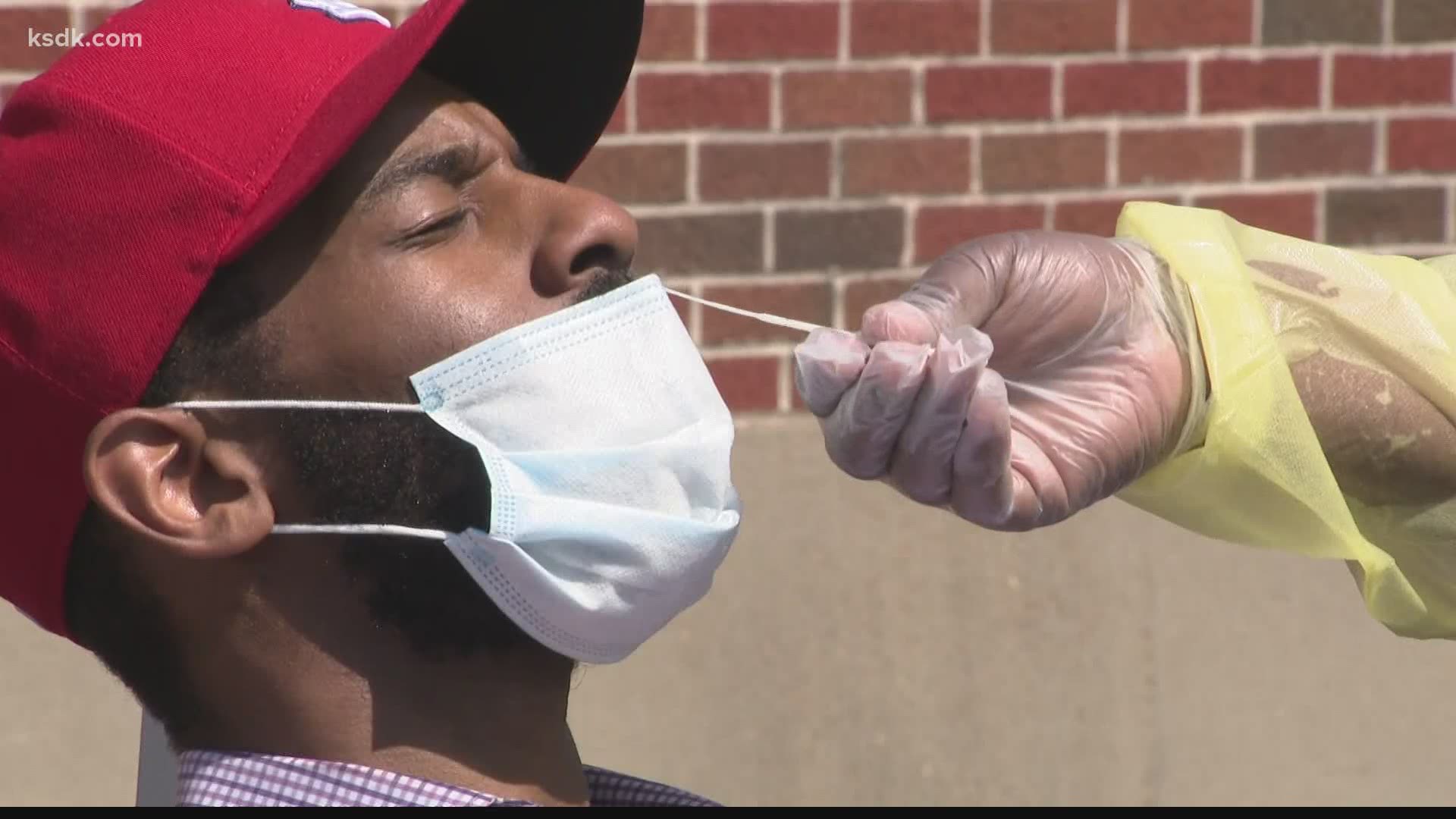