Family of St. Louis woman who died of COVID-19 had to watch her burial from their cars

Jazmond Dixon's cousin said she was buried Tuesday, and for public health reasons, her body had to be taken straight from the hospital to the cemetery 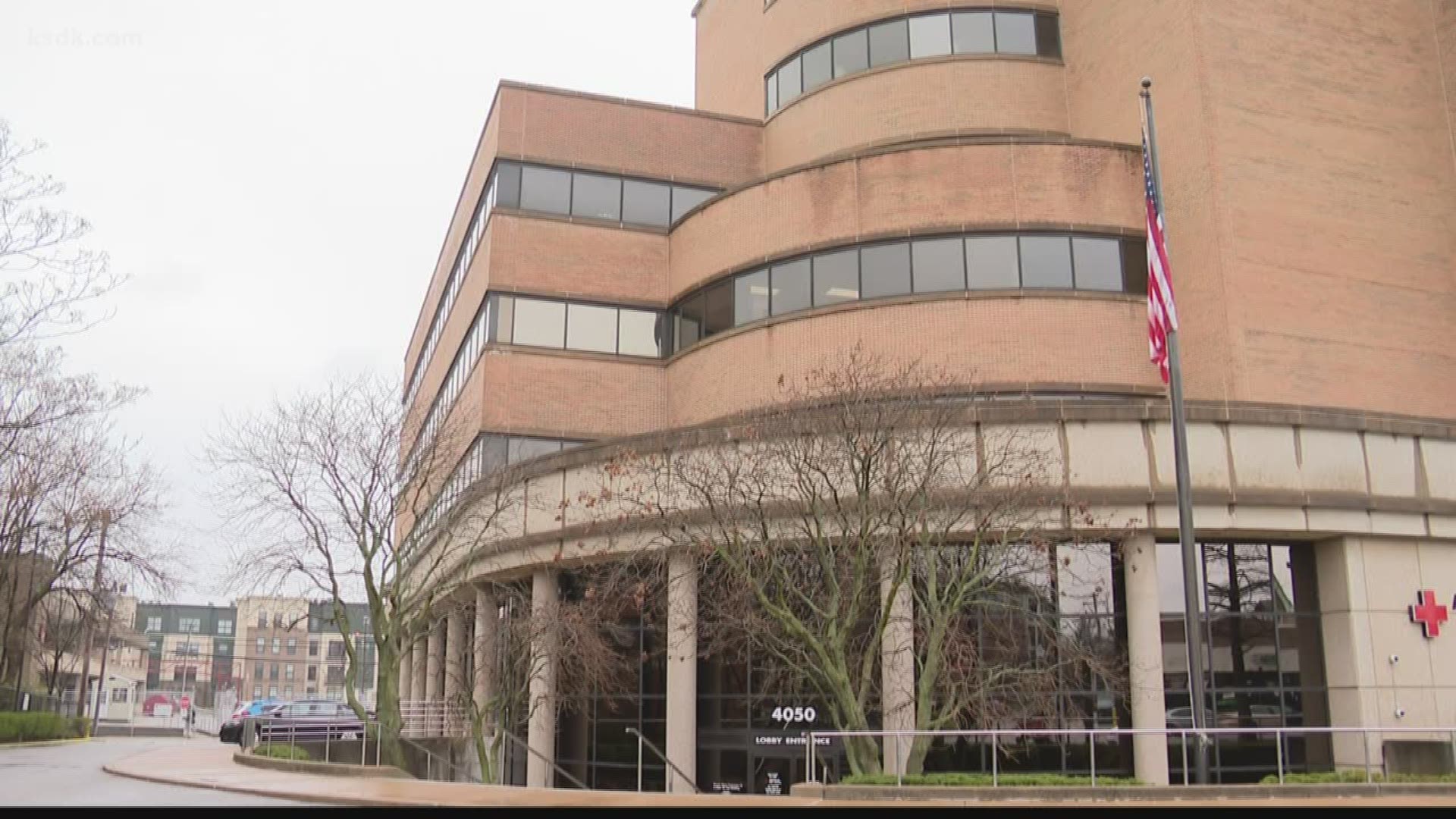 ST. LOUIS — The woman who died from COVID-19 in St. Louis Monday was a Red Cross employee.

The American Red Cross Missouri-Arkansas Region confirmed with 5 On Your Side that 31-year-old Jazmond Dixon was a biomedical services employee who worked at the Red Cross’ Lindell Avenue location. She did not come into contact with donors or other members of the public as part of her daily job, the Red Cross said.

"Our hearts and greatest sympathies go out to the family and friends of this employee during this difficult time,” the Red Cross said in a statement to 5 On Your Side.

So far, Dixon is the City of St. Louis' only COVID-19 death.

In addition to Dixon, one other Red Cross employee tested positive and another staff member is "presumed to be positive through a medical assessment, but has not been tested." None of the three employees had contact with members of the public as part of their daily duties, and all three worked at the same Red Cross facility.

The Red Cross said the Lindell building has undergone rigorous cleaning since last week. Additional cleaning was done this past weekend after hearing about the sick employee. The Donor Center was closed Tuesday for a deep cleaning of the entire area out of an abundance of caution.

“There is no known exposure risk to donors who have visited this center. We want to emphasize that donating blood is a safe process and that Red Cross staff already adhere to the highest standards of safety and infection control,” the Red Cross said.

READ MORE: 'We are only standing by the grace of God' | 31-year-old woman is St. Louis' first COVID-19 death

Dixon passed away Sunday after testing positive for COVID-19. She felt sick last week. Family members said she thought she had the flu. On Tuesday, she went to an urgent care location, which sent her to the hospital for treatment. Two days later, she was on a ventilator. Three days after that, on Sunday, she passed away, a family member told 5 On Your Side.

Dixon's cousin said she was buried Tuesday, and for public health reasons, her body had to be taken straight from the hospital to the cemetery. Only eight family members could attend the burial, and they weren't allowed out of their cars, a family member said.

Dixon is one of three coronavirus-related deaths confirmed in the St. Louis area.

Judy Wilson-Griffin was the first person to die from the coronavirus in the St. Louis area, but she will always be remembered as a beloved healthcare worker. Wilson-Griffin worked at SSM Health St. Mary’s Hospital, SSM Health confirmed with 5 On Your Side Friday night.

There is a gofundme for Dixon.

READ MORE: ‘A hero in the truest sense’ | St. Louis County woman who died from COVID-19 was beloved healthcare worker

And Monday evening, St. Charles County confirmed its first coronavirus-related death was a man in his 70s. No further details were released.