Jane Weinhaus had no previous health problems or preexisting conditions 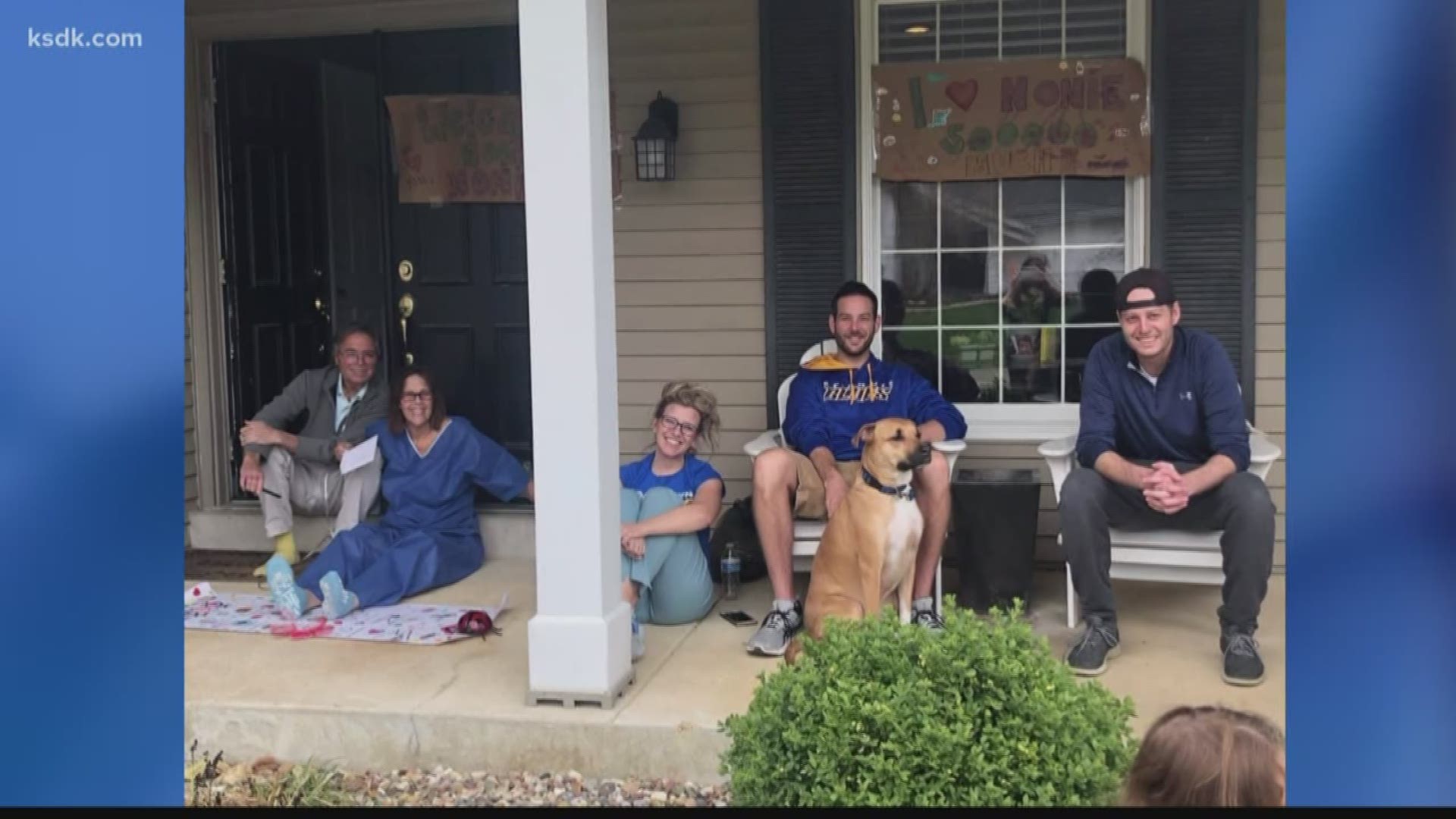 ST. LOUIS COUNTY, Mo. — A woman who was among five members of a St. Louis County family with COVID-19 has returned home from the hospital.

It all started when Jane Weinhaus developed a cough in mid-March. Next thing you know – she tested positive for the coronavirus.

"That's where it all started, with a cough, and next thing you know, it was not getting better," said Jane’s son Ryan, during an interview with 5 On Your Side's Mike Bush in March. He also tested positive for the virus, along with his wife, his brother Jason and his father Michael.

Jane, 63, spent weeks on a ventilator at Missouri Baptist Hospital. She had no previous health problems or preexisting conditions. She is a teacher at Temple Israel's Deutsch Early Childhood Center, where other teachers and one parent tested positive.

"To see your most loved one on a ventilator and not knowing what the outcome was, it was extremely scary," recalled Michael.

Over the weekend, her husband Michael reached out to 5 On Your Side to let us know she was released from the hospital on Friday.

Jane will still need some physical therapy, but she’s on the road to recovery.

Michael said his wife is so happy to be home after such a long journey. Michael was also in the ICU with the virus. He was released from the hospital on March 30.

During an interview with Mike Bush when he was released from the hospital, he said his family feels that the best medicine after difficult times, is gratitude.

"All the love and support, all the prayers, all the good wishes from the community has offered hope. And we're going to make it," he said.

"These caregivers literally risking their to save other lives. It's absolutely remarkable," he said.

Michael and Jane's son, Ryan said he wants people to know this can happen to anybody.

"I did not expect myself to test positive or to have some of these symptoms, but it can happen to anybody," Ryan said. "It's not just elderly individuals."

He shared the following message for the community, "It's not even so much about you protecting yourself, but it's you protecting people on the outside as well," Ryan said. "So be smart. Stay stay in your house. You know, follow suit."

5 members of one St. Louis County family diagnosed with COVID-19 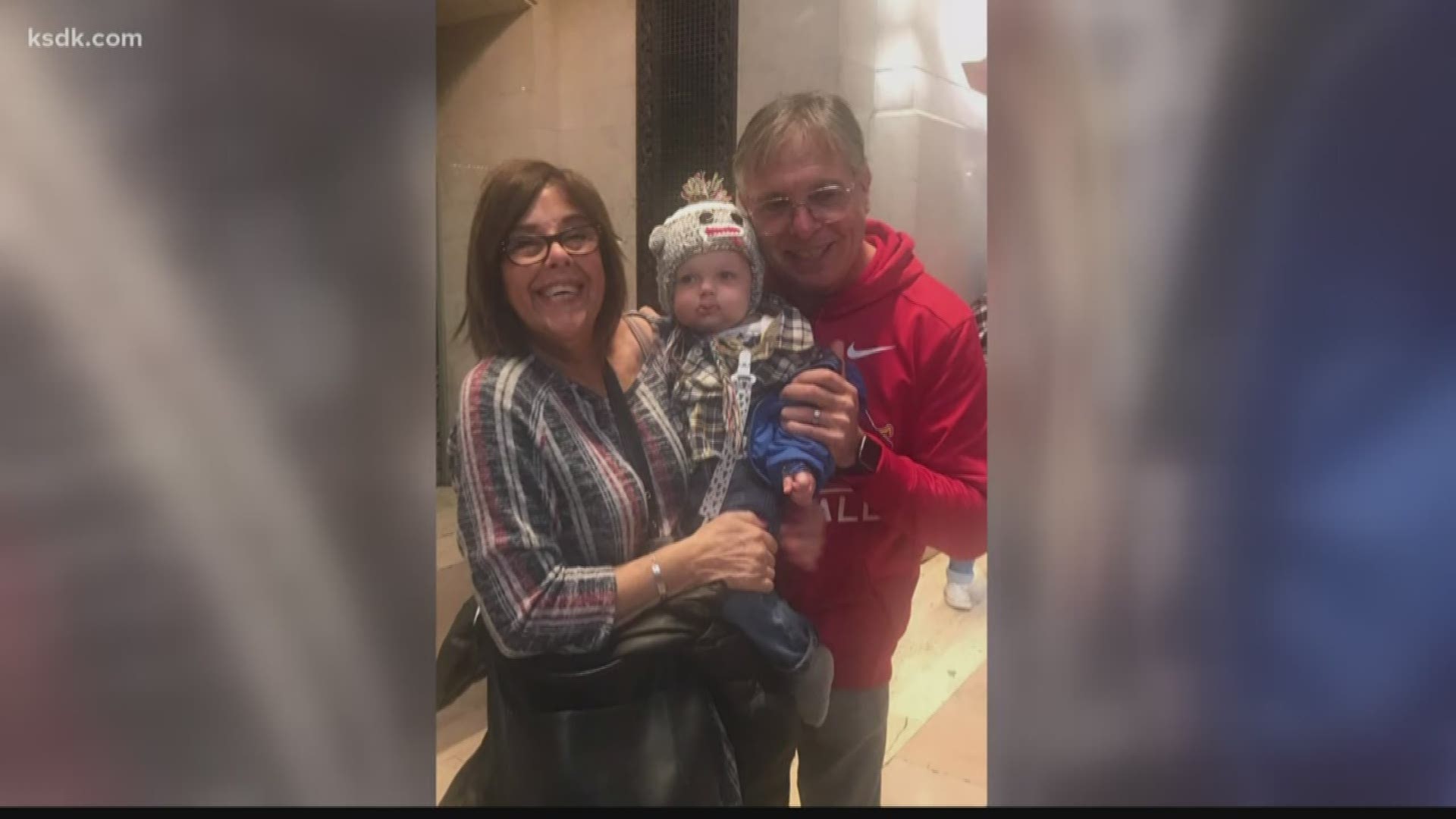 Missouri officially under a stay-at-home order

'Don't forget the recoveries': St. Louis doctor reminds us to remember the positive outcomes from COVID-19