SLPS notified parents of the cancellation

“To say we are disappointed would be an understatement,” said SLPS Superintendent Dr. Kelvin R. Adams in a press release. “Our graduates have been so resilient during the pandemic and were forced to give up other end-of-the-year milestones like prom. We really wanted to give them a special ceremony worthy of their achievements."

School administrators said the health department made the decision due to the rising number of COVID-19 cases in the region.

These ceremonies would have been the first graduations to be held at the ballpark.

SLPS said it notified parents of the cancellation Tuesday morning.

“That said, just because we won’t get to celebrate them in the way we had hoped, the Class of 2020 will always be special," Adams said. "They not only completed the coursework and earned their diplomas, they adapted, persevered and achieved.” 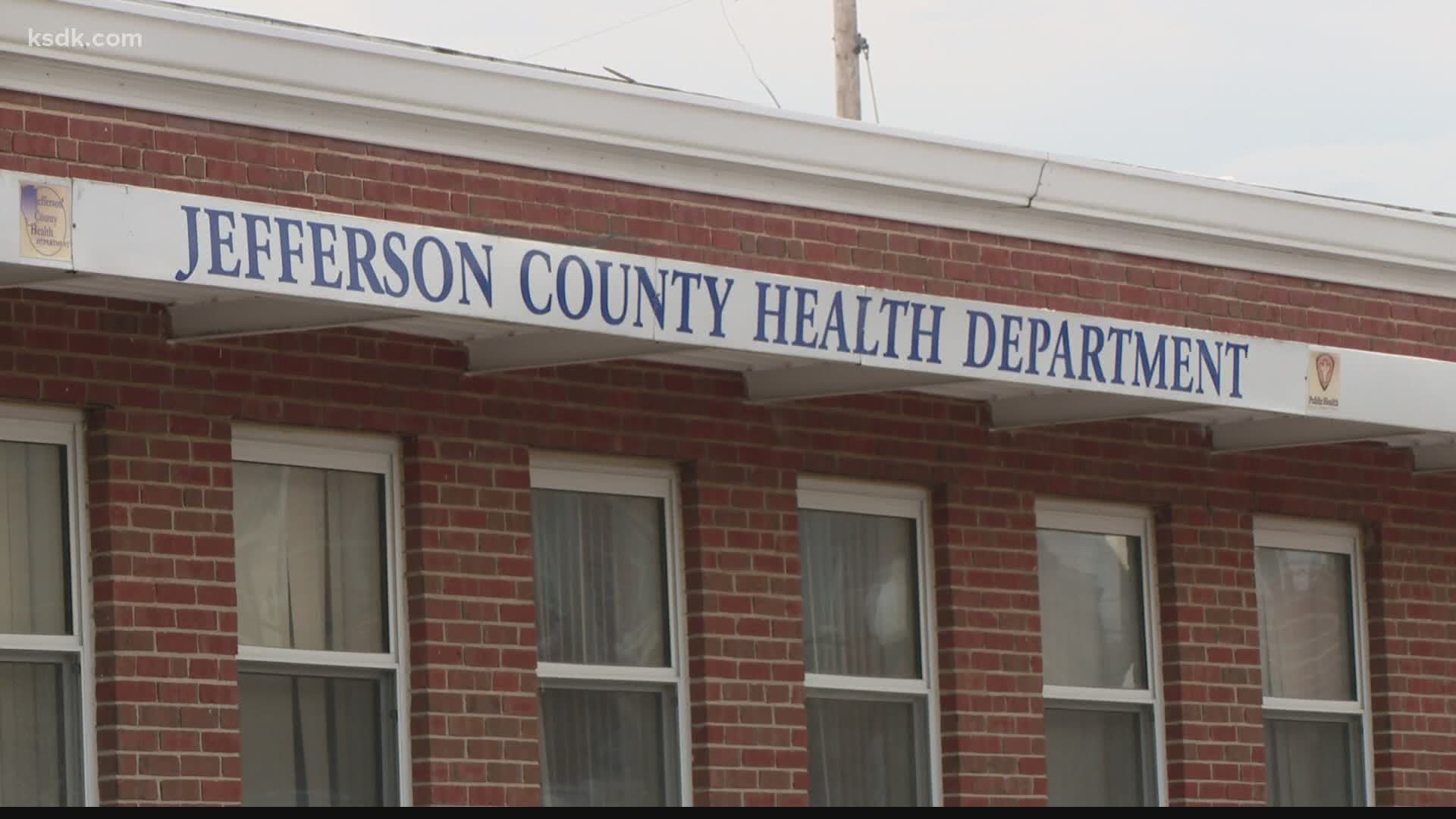