Second confirmed case of the coronavirus in City of St. Louis is Barnes-Jewish employee, sources say

In a tweet, Mayor Krewson said she and the St. Louis Department of Health received word of the second presumptive positive case in the city 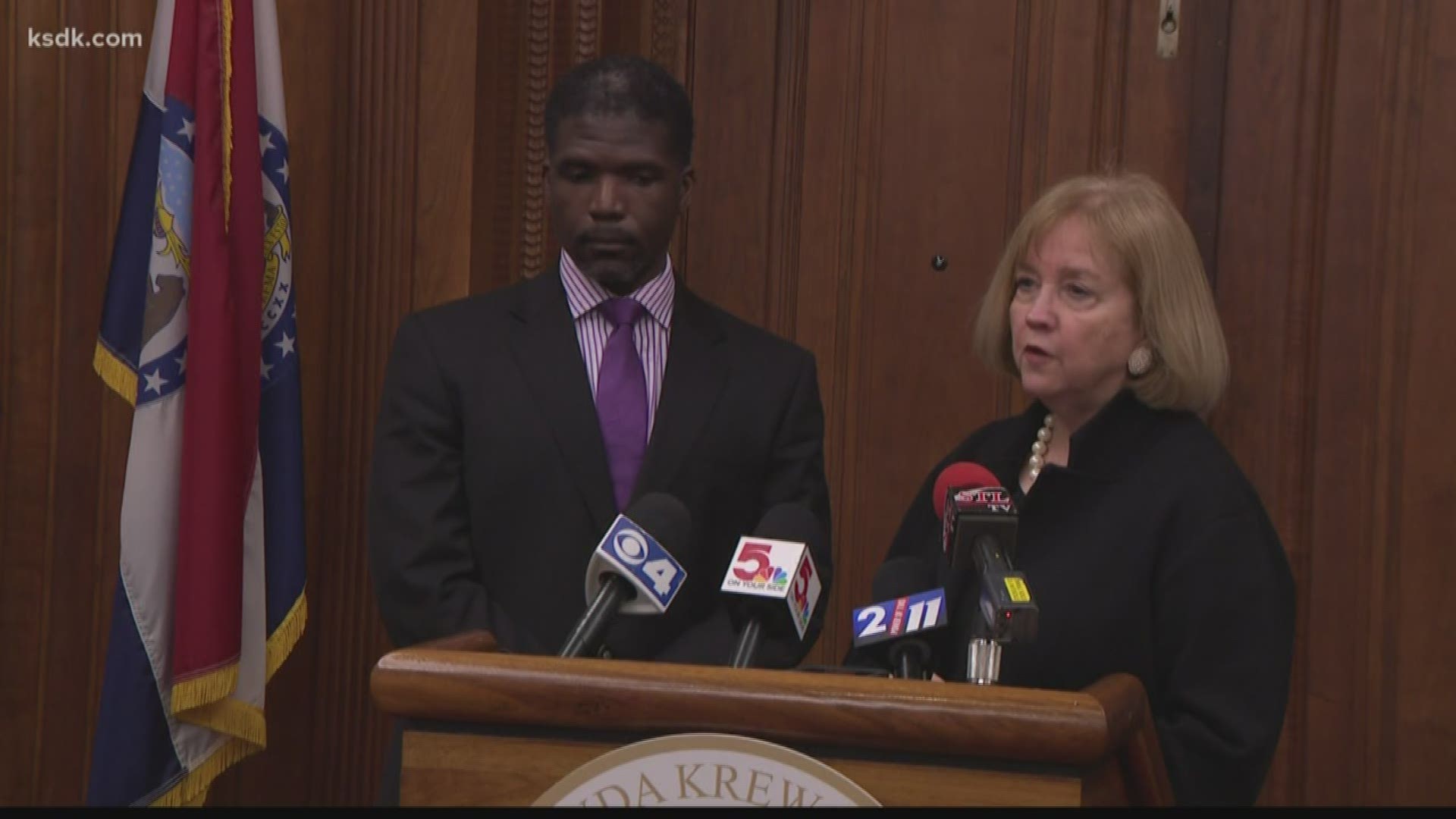 ST. LOUIS — A medical professional at Barnes-Jewish Hospital is the second confirmed case of COVID-19 in the City of St. Louis, multiple sources have confirmed to 5 On Your Side's Casey Nolen.

5 On Your Side has reached out to BJC officials multiple times, but they have not responded.

In a tweet, she noted there is reason to believe there is community exposure. The person continued to go to work in the city while exhibiting symptoms, Krewson said.

It is important to note that the city does not believe this is a case of “community spread,” but that “community exposure” was possible since the person continued going to work.

A spokesperson for Krewson said the city believes the case is travel-related.

“While we still don't have any detected signs of community transmission at this time, this case underscores the importance of what our healthcare professionals have been telling us.

If you have ANY cold or flu-like symptoms, don't go to work & seek medical attention,” Krewson wrote in a tweet.

On March 16, the city announced a Saint Louis University student was the first COVID-19 case in the city. The person is in their 20s and recently traveled abroad. They're at home in quarantine.

There are now 16 confirmed cases in Missouri. 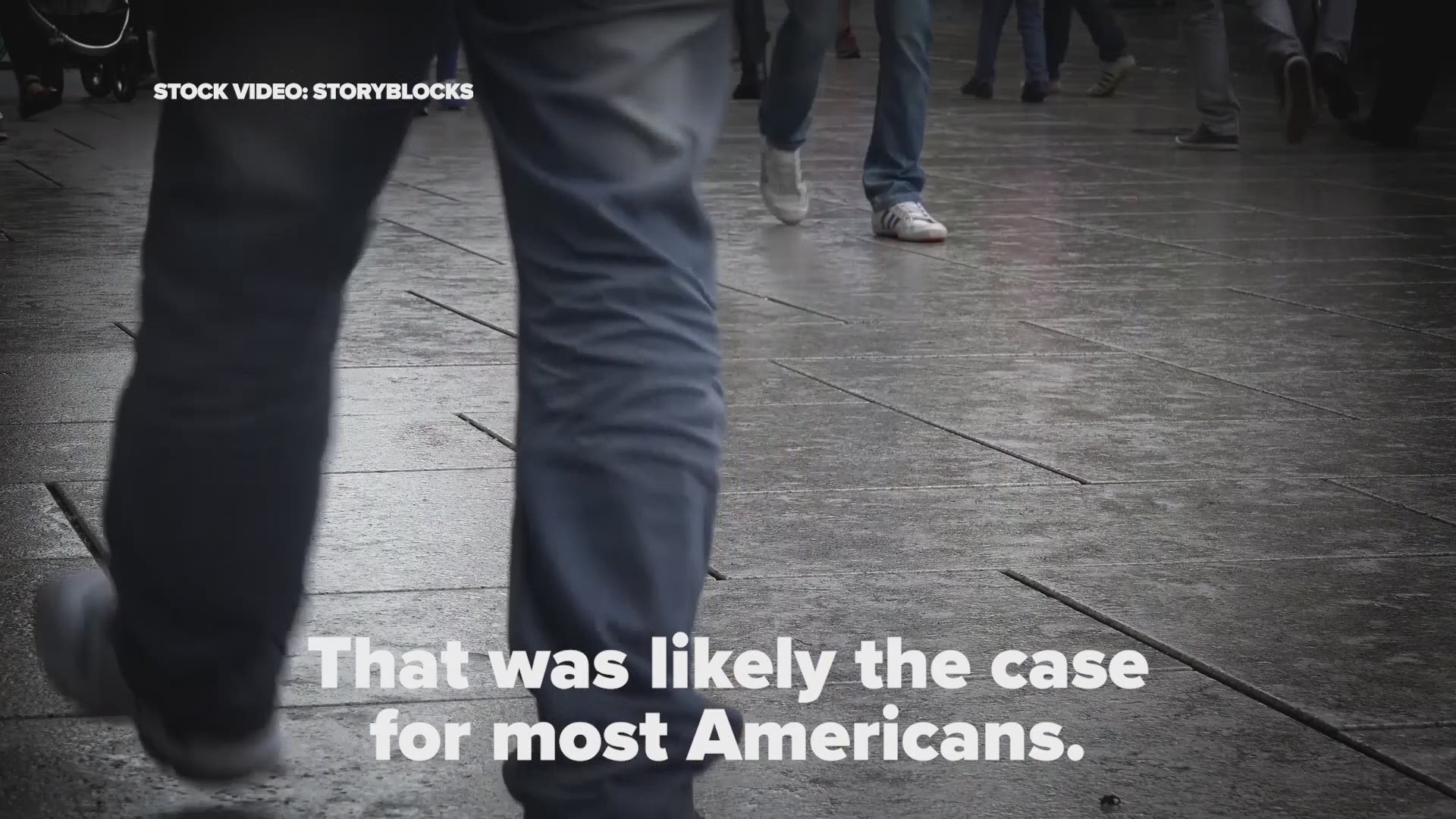