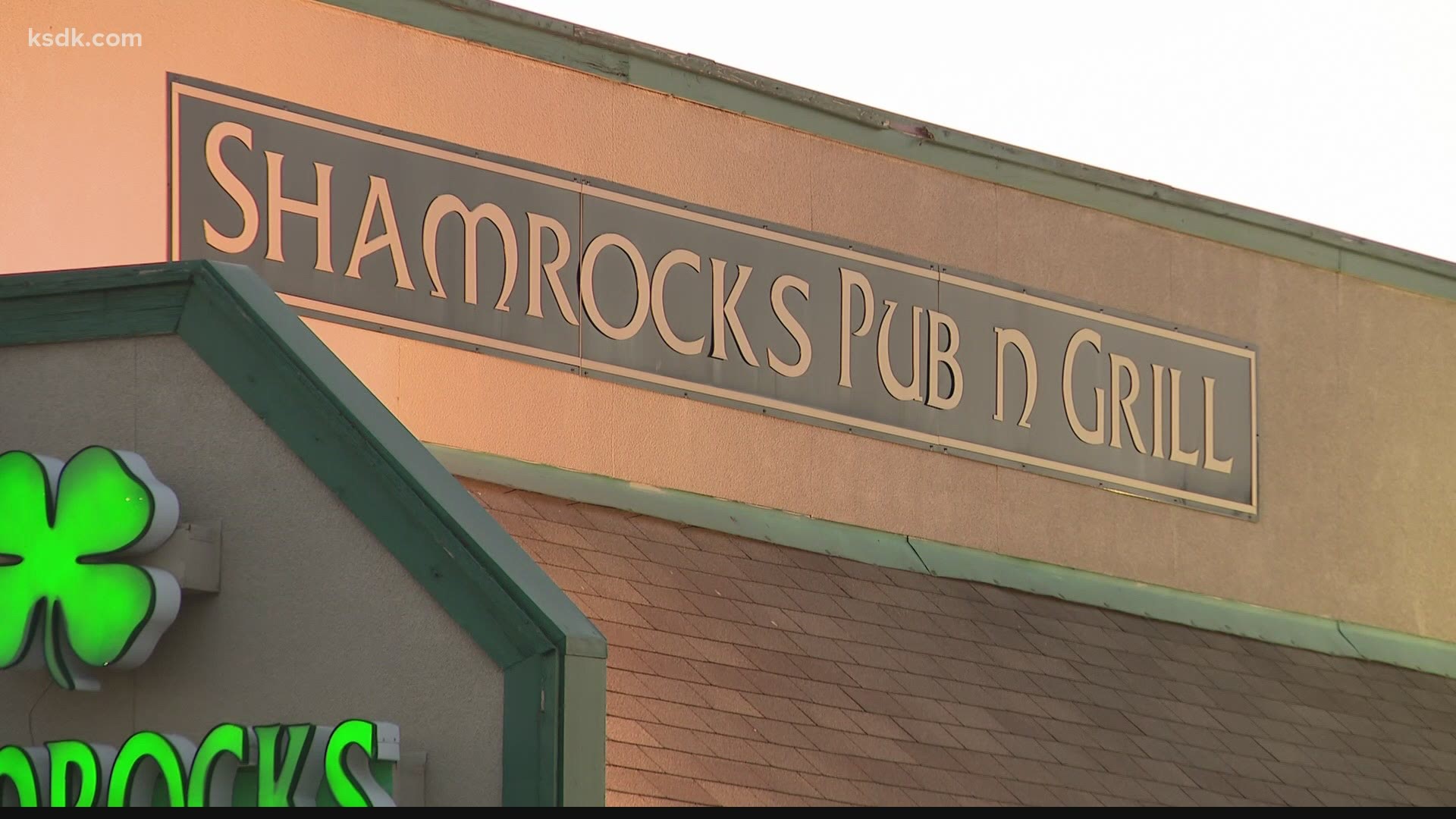 On Nov. 25, the county ordered all bars and restaurants in the county to abide by the earlier closure time, due to what the health department said were overwhelming crowds that made making social distancing impossible. The rule was put in place ahead of the Wednesday before Thanksgiving, which officials feared would worsen the situation. The order remained in effect until Monday when Health Director Demetrius Cianci-Chapman signed a new order that lifted the rule.

The rule change was effective immediately.

The decision came as two restaurants — Tony's on Main and Shamrock's Pub and Grill — filed the lawsuit in St. Charles County Circuit Court against the county and city of St. Charles. The lawsuit claimed Cianci-Chapman did not have the authority to put the rule in place.

In the new order, Cianci-Chapman said the county's rate of new cases had decreased to the level of St. Louis County and has a much lower death rate than St. Louis County.

In a letter to restaurants and bars, Cianci-Chapman said the businesses still need to "take the necessary steps to ensure the safety of your patrons and employees." Those measures include: 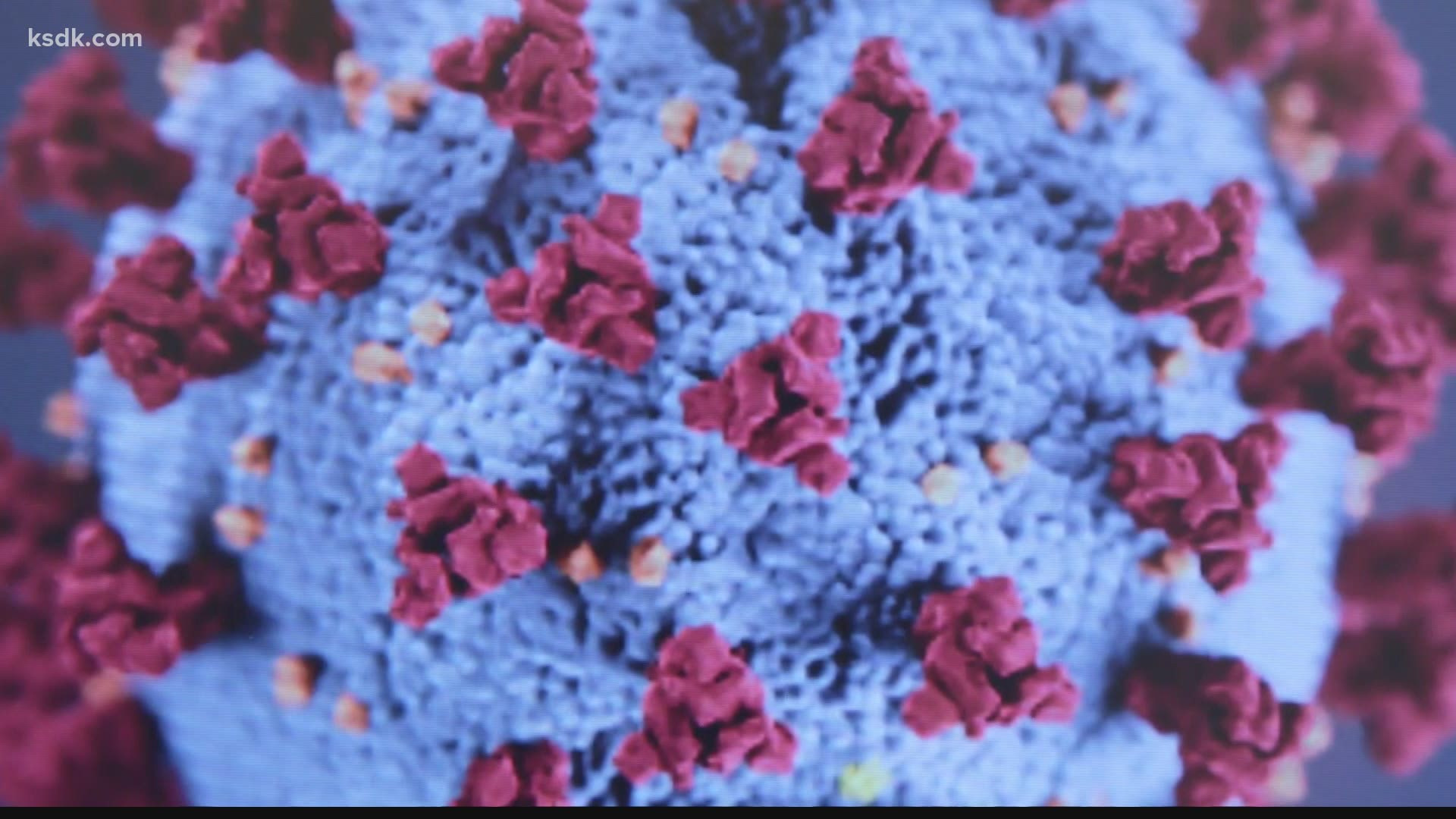