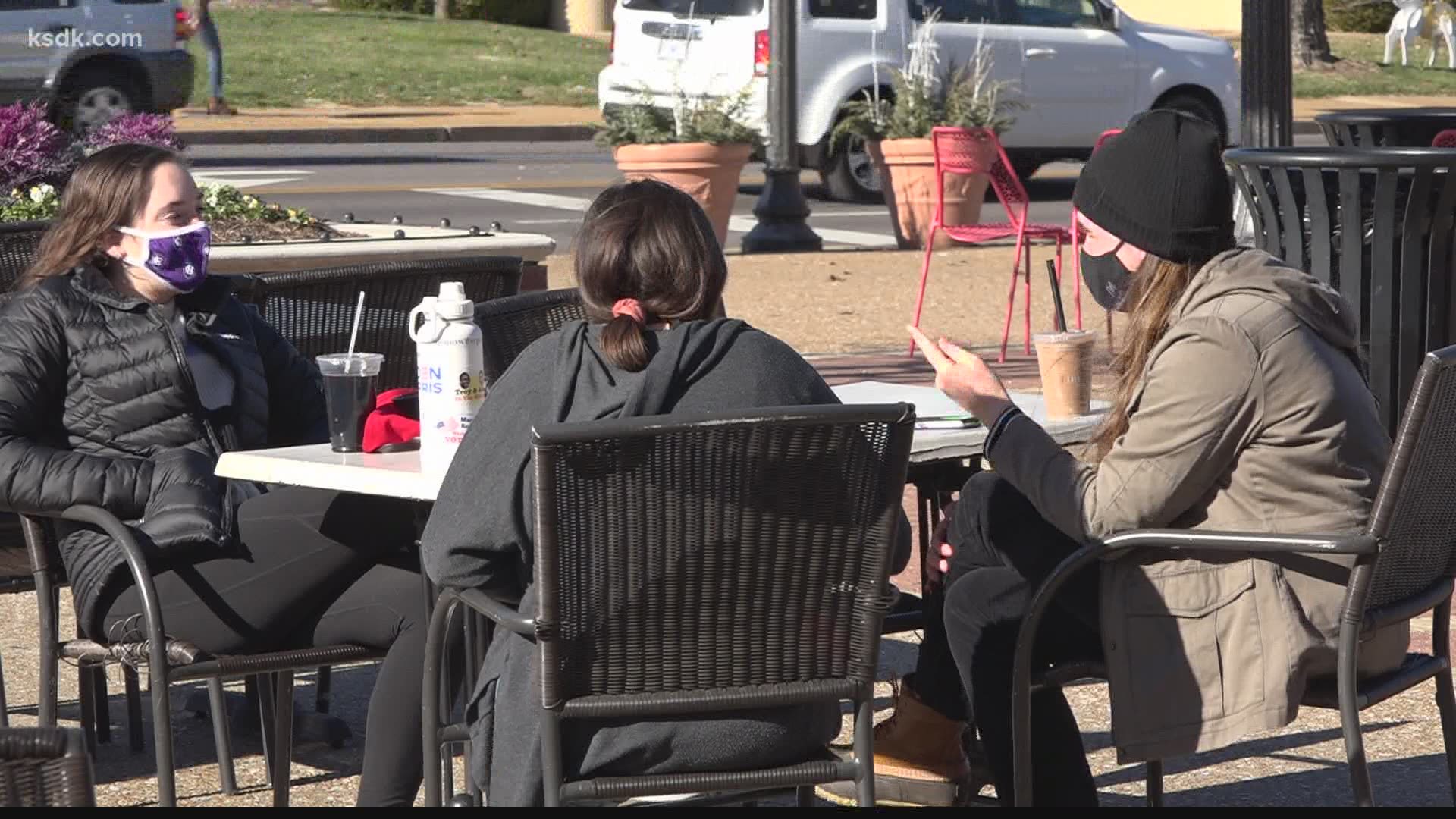 Municipal League Executive Director Pat Kelly said the letter strikes a respectful tone because they have a good working relationship with Page. Still, mayors are asking some hard questions during hard times.

“It was respectful," Kirkwood Mayor Tim Griffin said. "It just asked questions and asked for information.”

“We simply are asking what the information is used by St. Louis County to determine that restaurants should be closed," Kelly said. "One, so that we can understand that, and two, so that we can determine if it's the appropriate thing to do.

"We asked if there is some way the county can waive, reimburse or defer the property taxes - personal property taxes - for local restaurant owners, and share some of that financial burden that's being inflicted on them by the shutdown.”

“It's hard,” Griffin. “They're scrapping by every day with carry-out and curbside. Some have outdoor seating they can accommodate even in cold weather, but it's a struggle for them.”

The letter was sent to Page on Friday. Email copies were sent to county council members on Monday.

Asked for a response to the letter, Dr. Page’s spokesperson sent the following statement: “We are working with restaurants to reopen indoor dining and appreciate their valuable input. The health department and a restaurant advisory group met today, and we should have something to announce next week."

A CDC report released in September said people who tested positive for the coronavirus were twice as likely to report they had recently eaten at a restaurant compared to those who tested negative.

As for property taxes, St. Louis County Councilman Tim Fitch proposed a deferral of payments in the taxes but got pushback from school districts who rely heavily on taxes and any delay in receiving those funds would impact their budgets.

"Through CARES Act funds, we have issued more than $24 million to about 2,500 small businesses including restaurants,” he said. 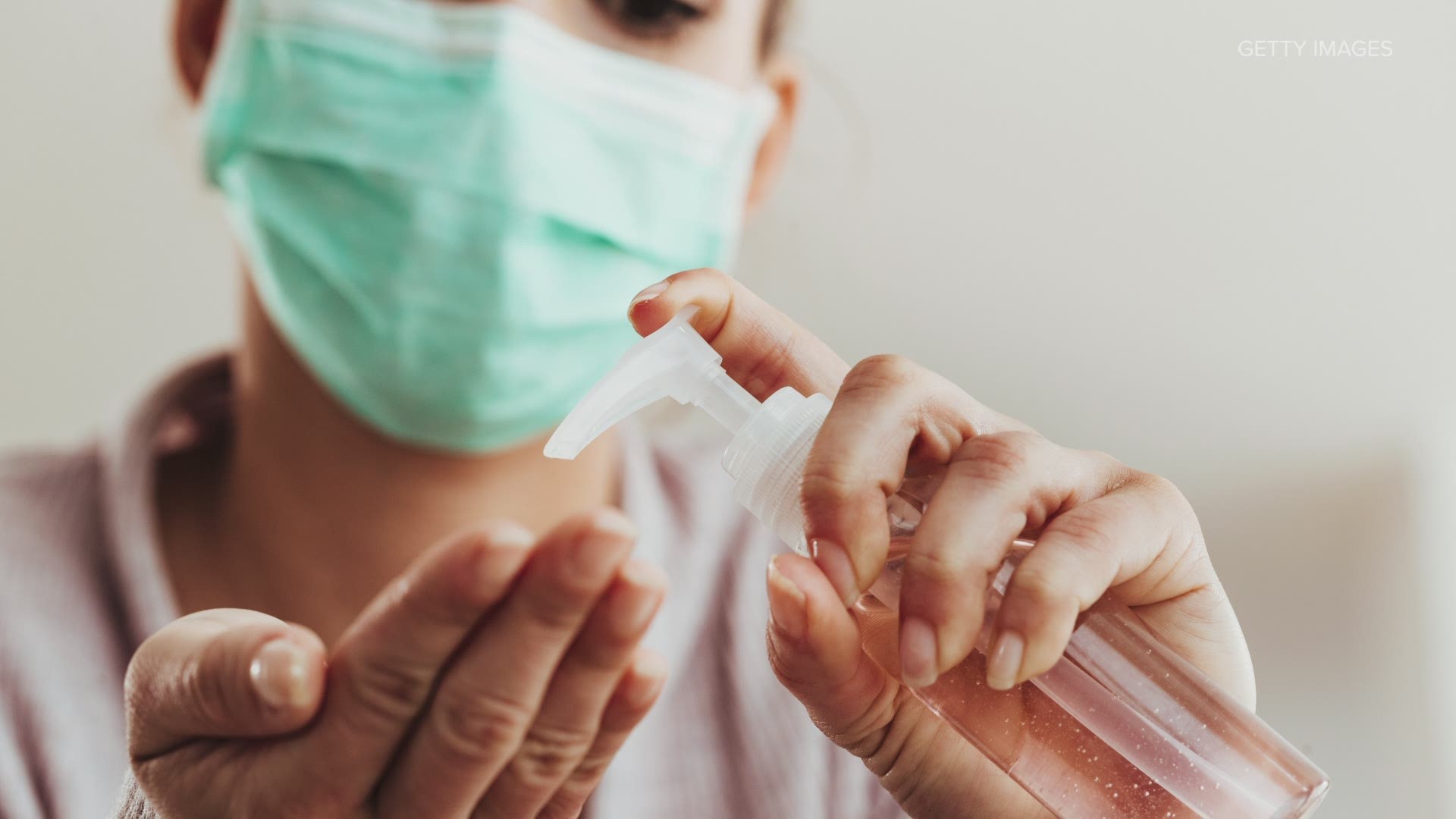