“I think that’s a welcome distraction until baseball gets back on the field, and the Blues are back on the ice, and then we can throw it on the screen" 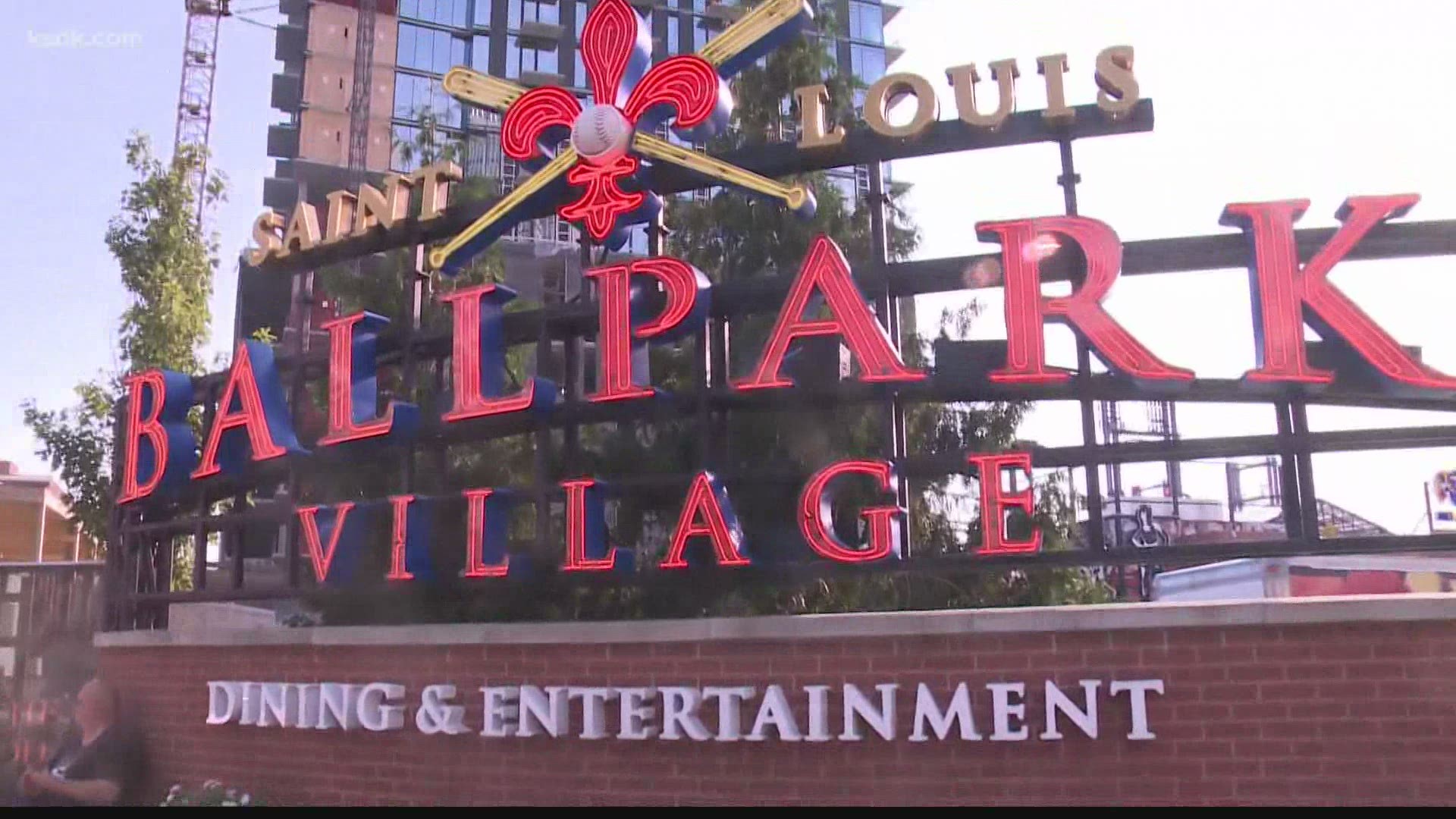 While baseball may be returning to stadiums, that doesn’t mean fans will be.

The MLB said the season will be played without fans, or eventually with a limited number of fans. This means many people will have to find new places to watch games for the time being.

Many bars and restaurants around Busch Stadium are preparing to host watch parties for Cardinals games by the end of July, but are having to do so within specific city and CDC guidelines.

That space is significant now more than ever, as people are required to social distance.

“We have over 300 seats out there in table format and picnic tables,” LaMartina said. “A large LED viewing screen that has a feed direct from the stadium. We have the ability to add a lot more seating as well.”

Ballpark Village currently operates at a 50% limited capacity within St. Louis city guidelines. LaMartina said that could increase by the end of July, if permitted, but isn’t guaranteed.

“That doesn’t necessarily mean that we go to one-hundred percent capacity at any point in time, anytime soon,” LaMartina said. “It is important that we are able to maintain that social distancing.”

Fans will be able to watch games inside Ballpark Village as well when the season begins. That space will also be limited to a specific capacity. All Ballpark Village employees will wear masks, and fans are encouraged to sanitize regularly and check their own temperatures before attending a watch party.

RELATED: Will fans return to Busch Stadium? Not yet, but Cardinals leaders are preparing

LaMartina said Ballpark Village is enhancing the outdoor viewing experience with games, live music and entertainment to create a sense of normalcy.

“Everything from mini bowling to pop-a-shot and ping-pong,” LaMartina said. “We’ve got lawn games on the plaza and live music. So, I think that’s a welcome distraction until baseball gets back on the field, and the Blues are back on the ice, and then we can throw it on the screen.”

Ballpark Village began its first phase of reopening last week and will continue reopening different bars, restaurants and areas within the building throughout July and August.

All decisions will be made with city and CDC guidelines in mind.

RELATED: Baseball may not be back, but Ballpark Village is with a new look 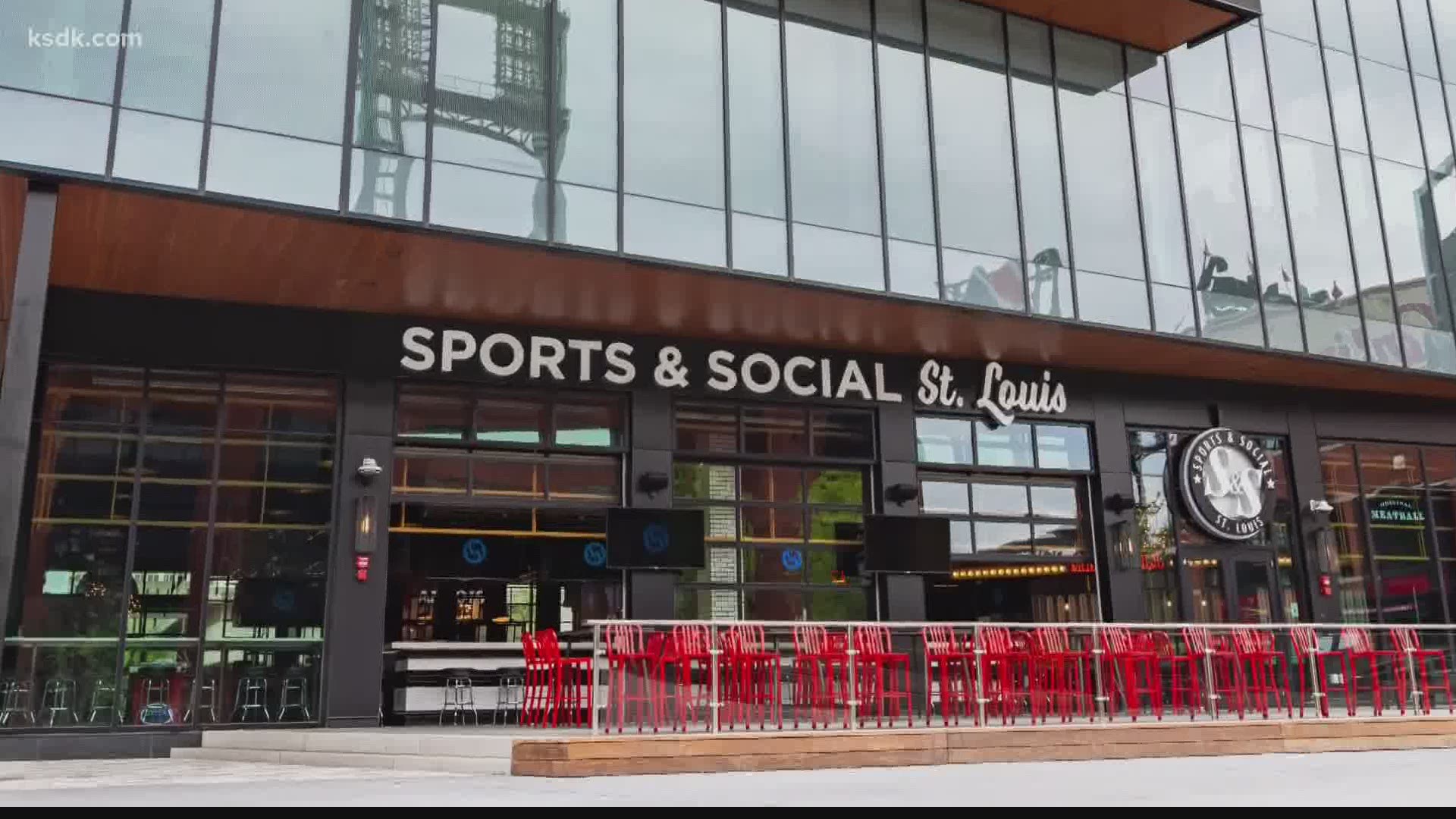