There will be a limited number of officers on duty to monitor the parks and enforce social distancing, but Krewson hopes all who attend follow guidelines voluntarily 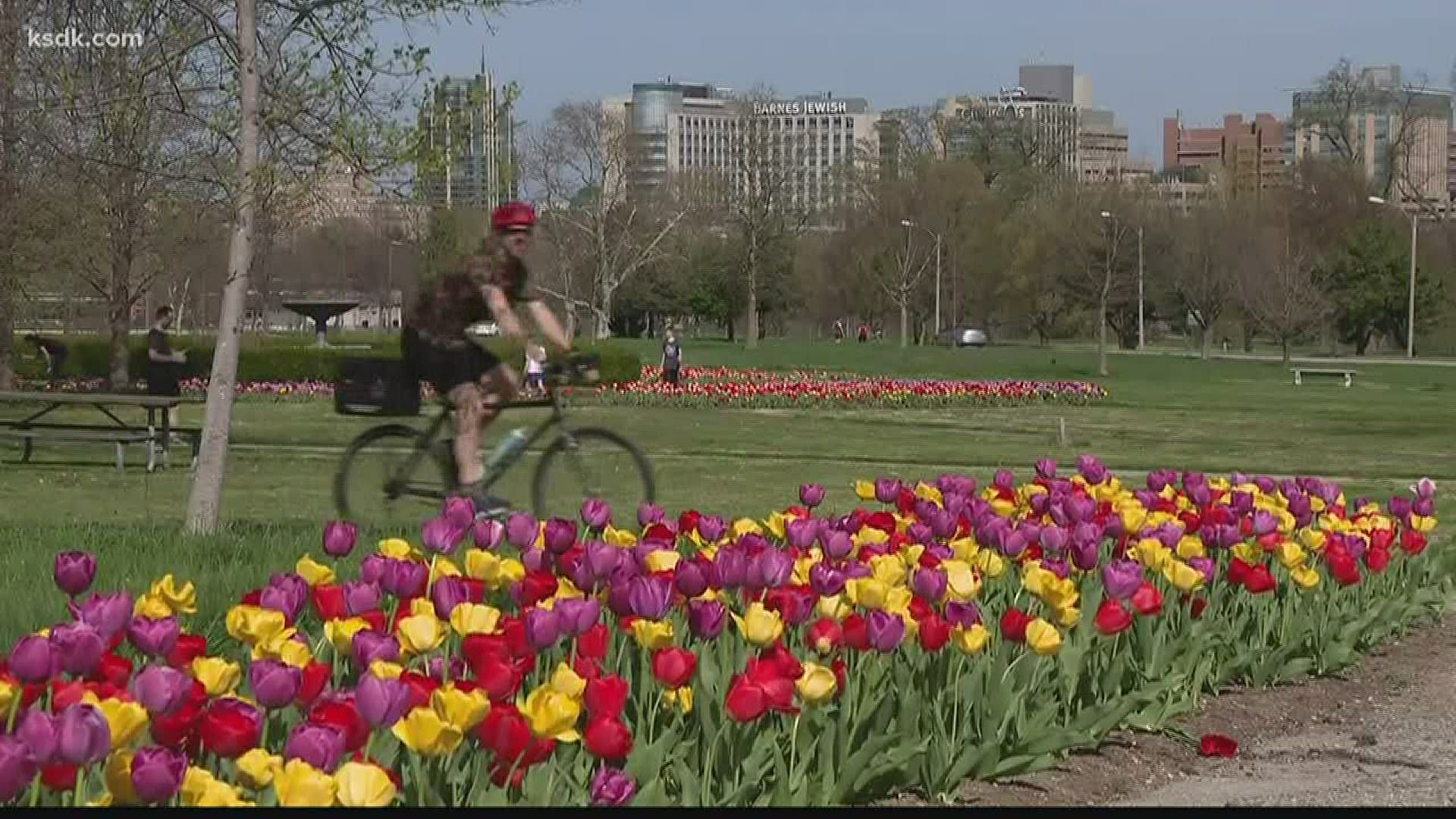 Despite some Missouri state parks and all St. Louis County parks closing to the public, all 109 St. Louis City parks remain open.

St. Louis Mayor Lyda Krewson said this will be the case for the foreseeable future.

Krewson spoke with St. Louis county executives who chose to close county parks to slow the spread of COVID-19. But instead of closing city parks, Krewson chose to keep them open in hopes of benefiting public health.

Krewson said she came to this decision with the help of local health officials.

“I didn’t make this decision by myself,” Krewson said. “Our health director, Dr. Fred Echols, is also in favor of keeping parks open and keeping people apart from one another. We’re working with a lot of different organizations. And so I just think, especially in a dense city like we are, it’s more important than ever to keep our parks open. Rather than shut them and assume people aren’t going to follow the rules.”

Krewson also said she spoke with city and health officials to determine which areas and activities could be temporarily closed within the city parks to minimize risks that could lead to the spread of COVID-19.

“We have closed down playgrounds because it’s really not safe having your kids on that playground equipment,” Krewson said. “We’ve closed down court sports like tennis, and basketball, and pickleball, and handball.”

Krewson also shut down one-third of the streets in city parks to create more space for walking and biking while abiding by social distancing boundaries.

“We’ve closed some of the streets in our big parks,” Krewson said. “We want those streets to be available for walkers. So that if you’re walking, it’s very easy for you to stay six feet apart if you’re walking down a street that’s closed.”

There will be a limited number of officers on duty to monitor the parks and enforce social distancing, but Krewson hopes all who attend follow guidelines voluntarily.

Krewson added that most city parks don’t have gates, which would make it hard to monitor who enters.

“We really are calling on our residents,” Krewson said. “And for the most part, 90-something percent, our residents really are complying with the stay-at-home rule and the six-foot distancing. Most of this is something each of us have to do personally.”

Krewson said that large city parks provide people the opportunity to be active outside in a safe environment. She said if all parks were closed, then people may still try to get outside in conditions that wouldn’t be safe and socially distanced.

She also added that city parks don’t have fencing around them, which would make it very hard to properly monitor who enters if they were closed.

Krewson plans on having continuous conversations with government and health officials to ensure public safety and monitor park conditions during the pandemic.

RELATED: Everything you need to know about coronavirus in the St. Louis area

RELATED: You can now view shopping traffic before going to some Schnucks stores