"He told me, 'You're not going to die. You're a big, strong guy. You're going to get through this thing and you're going to walk out of here.'” And he did. 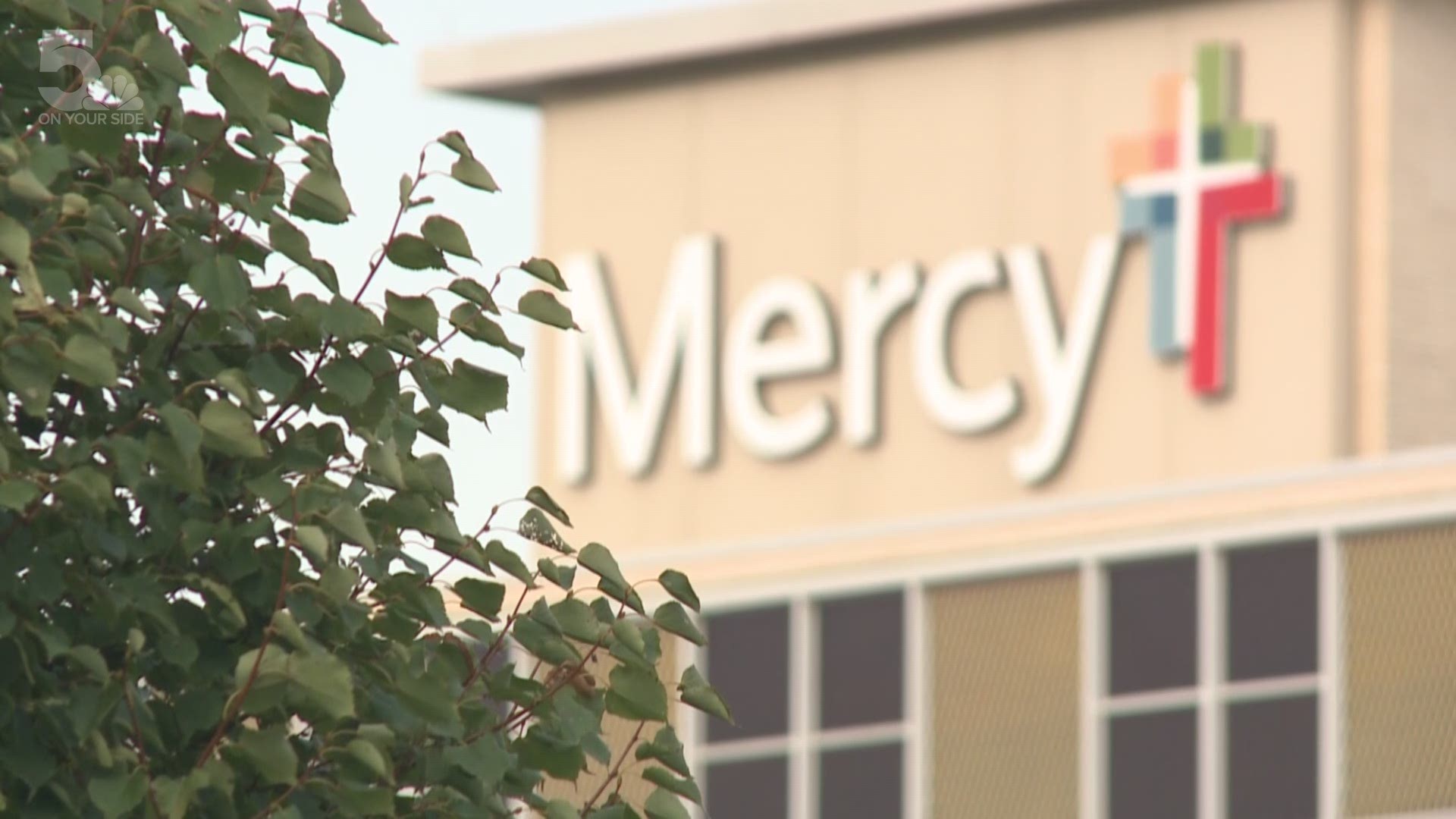 "There was a time where I thought I wasn't gonna walk out of there," he said.

He believes he caught the virus at a friend's party in March, before state and federal gathering limits were in place.

"And whether it came from that party or not... If it didn't, it was highly coincidental. Several people there came down with it. But, I don't believe that anyone else got a sick as I did," Huber explained.

READ ALSO: Young mother battling COVID-19: 'I would have not left my house if I knew how miserable this was'

He said his symptoms started with a heavy, dry cough.

"I coughed hard, like I was going to cough out a lung," he recalled. "After two to three days of this, it turned into severe abdominal pains."

He went to Mercy Hospital where it was confirmed he had the virus.

"You're just grabbing for air and you just can't quite get it, your lungs just want to start doing it for you. You can't get any air inside of you," he said.

Huber was given hydroxychloroquine, the drug commonly used to treat malaria.

He was also was put on oxygen.

"I'm really a pretty healthy guy. This was all new to me," he said.

Then, a doctor gave him sobering news.

"If we can't get your oxygen saturation where it should be, we're going to have to intubate you and put you on a respirator," he said the doctor told him.

But that never happened. He asked his favorite nurse, named Chuck, a question.

And the answer is what Bill said gave him the confidence to fight hard.

“I said, 'Chuck, what are the stages of this virus? If I'm going to die, am I going to know it?' He told me, 'You're not going to die. You're a big, strong guy. You're going to get through this thing and you're going to walk out of here.'”

And he knows one day he'll be able to reunite with his kids and grandkids.

“The progress has been remarkable, really miraculous,” he said. 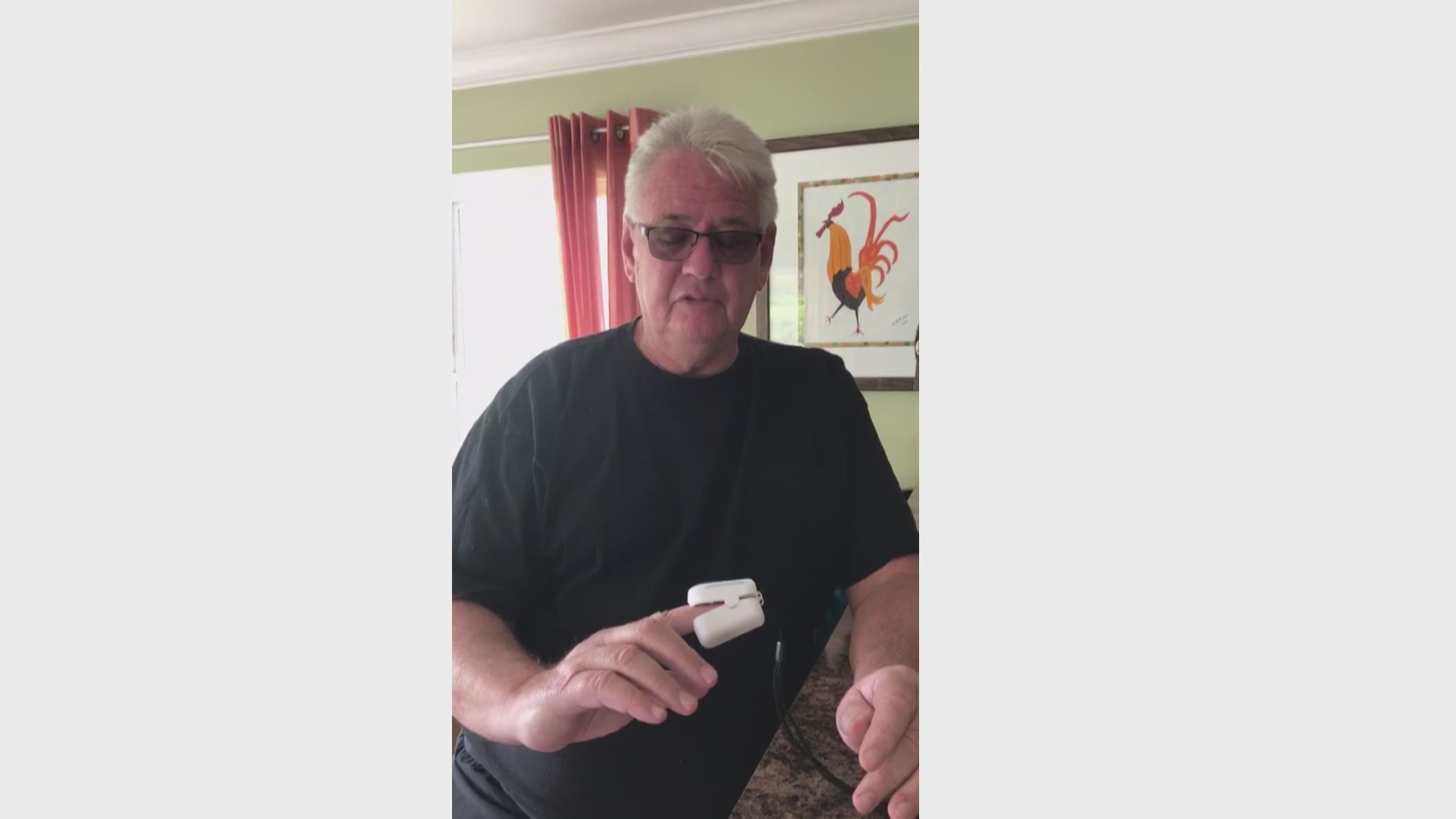