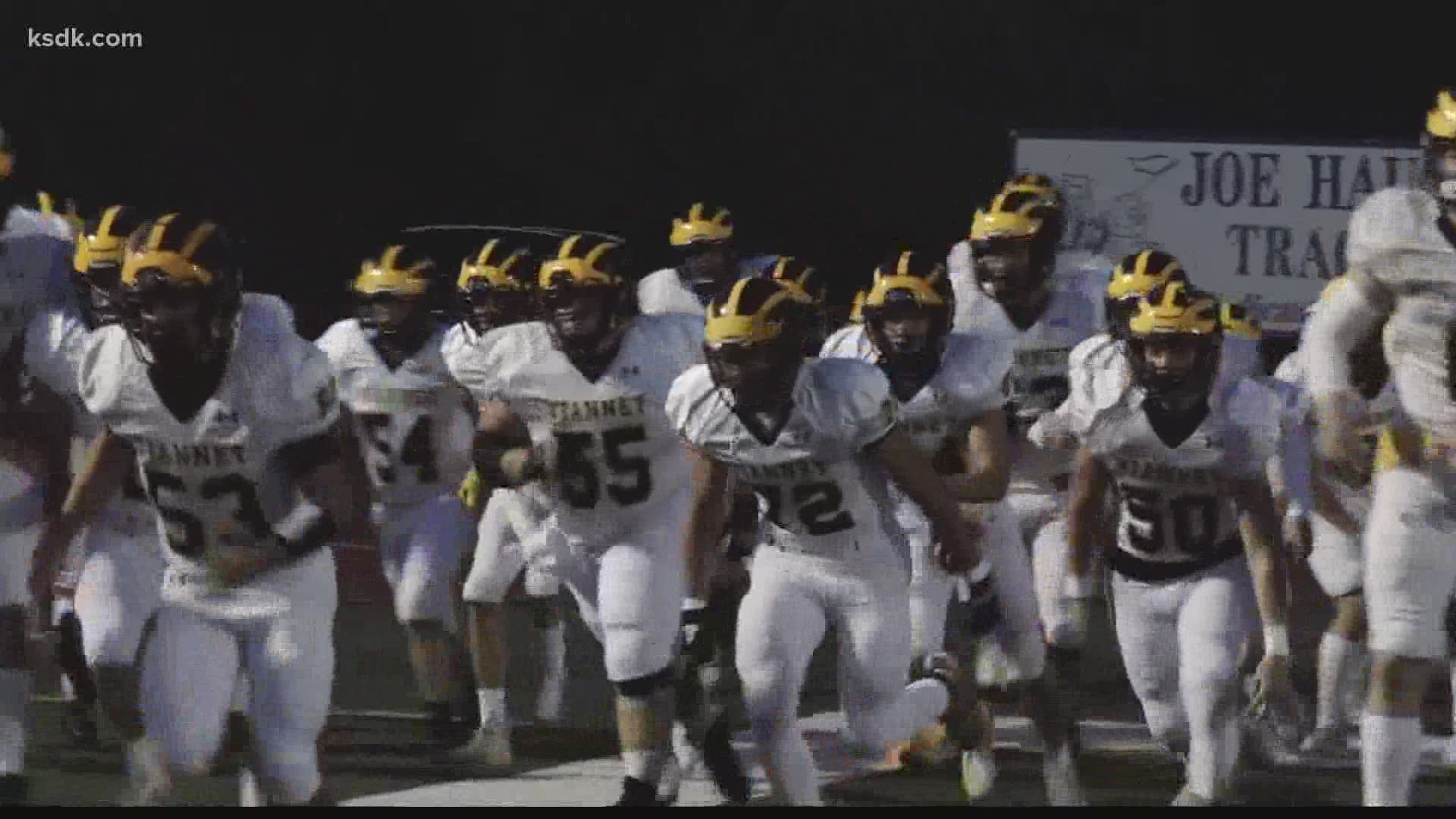 ST. LOUIS COUNTY, Mo. — It's a statement some families in St. Louis County have not only been waiting to hear, but it's one they've actively protested, petitioned and fought for.

He confirmed so far five school districts have had their safety plans approved by the county's health department to resume playing competitive football games beginning this week.

The high schools/districts given the OK to play are:

5 On Your Side has confirmed the following school districts and schools, both public and private, have submitted their plans, which are currently under review:

Page said it’s an ongoing process and plans will continue to be reviewed and approved.

School districts were allowed to begin submitting their plans Monday morning after Page announced restrictions on high-contact sports would be loosened, allowing athletes to compete in football, ice hockey and basketball.

The plans must include screening, quarantining and isolation guidelines other youth sports already are following. They also need to include how fans and spectators will be managed along with a pledge to cooperate with contact tracing efforts.

“Many of those athletic directors submitted their guidelines on Monday and they’re in the process of being reviewed,” Page explained.

You can watch Sam Page address high school sports in the video player below. 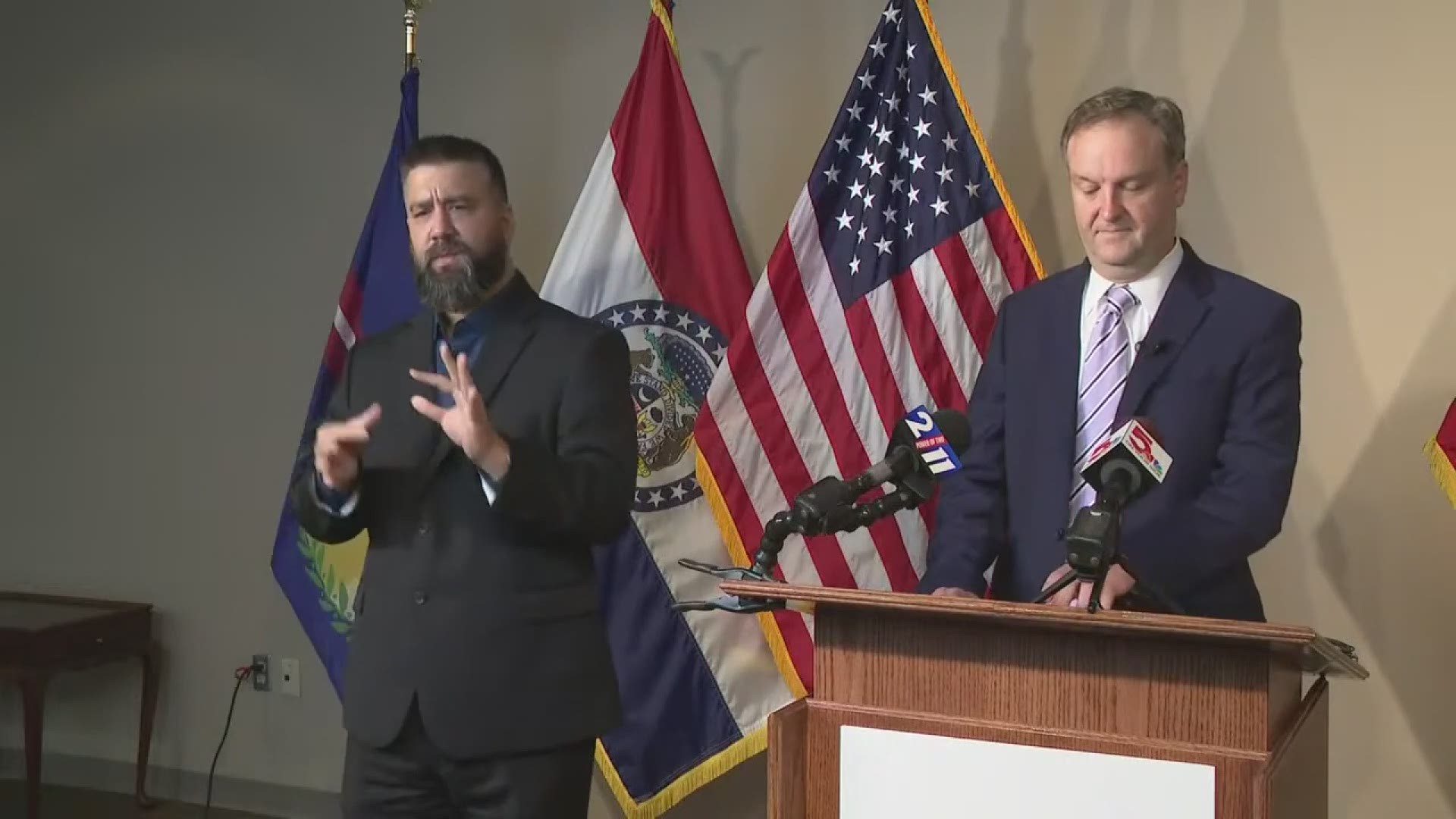 In announcing the loosened restrictions on high school sports, Page said there have been improvements in COVID-19 rates and cases among the 15- to 19-year-old age group. The rate of new cases has declined along with the positivity rate. Page said more teens are getting tested, a trend that needs to continue.

READ MORE: Here's a look at COVID-19 data for teens, young adults in St. Louis County as the county pulls back restrictions

Monday’s announcement also included a recommendation for a return to in-person learning for high school students. Page stressed this is a recommendation and not a mandate for schools and families.

And beginning at 5 p.m. Wednesday, businesses are allowed once again to operate at 50% capacity, going up from the 25% limit that’s been in place. Self-service drink and food stations in convenience stores and restaurants also will be allowed beginning Wednesday afternoon.

The late-night restrictions on businesses will continue to be in place.