"It's really a great ending to a love story," their son said 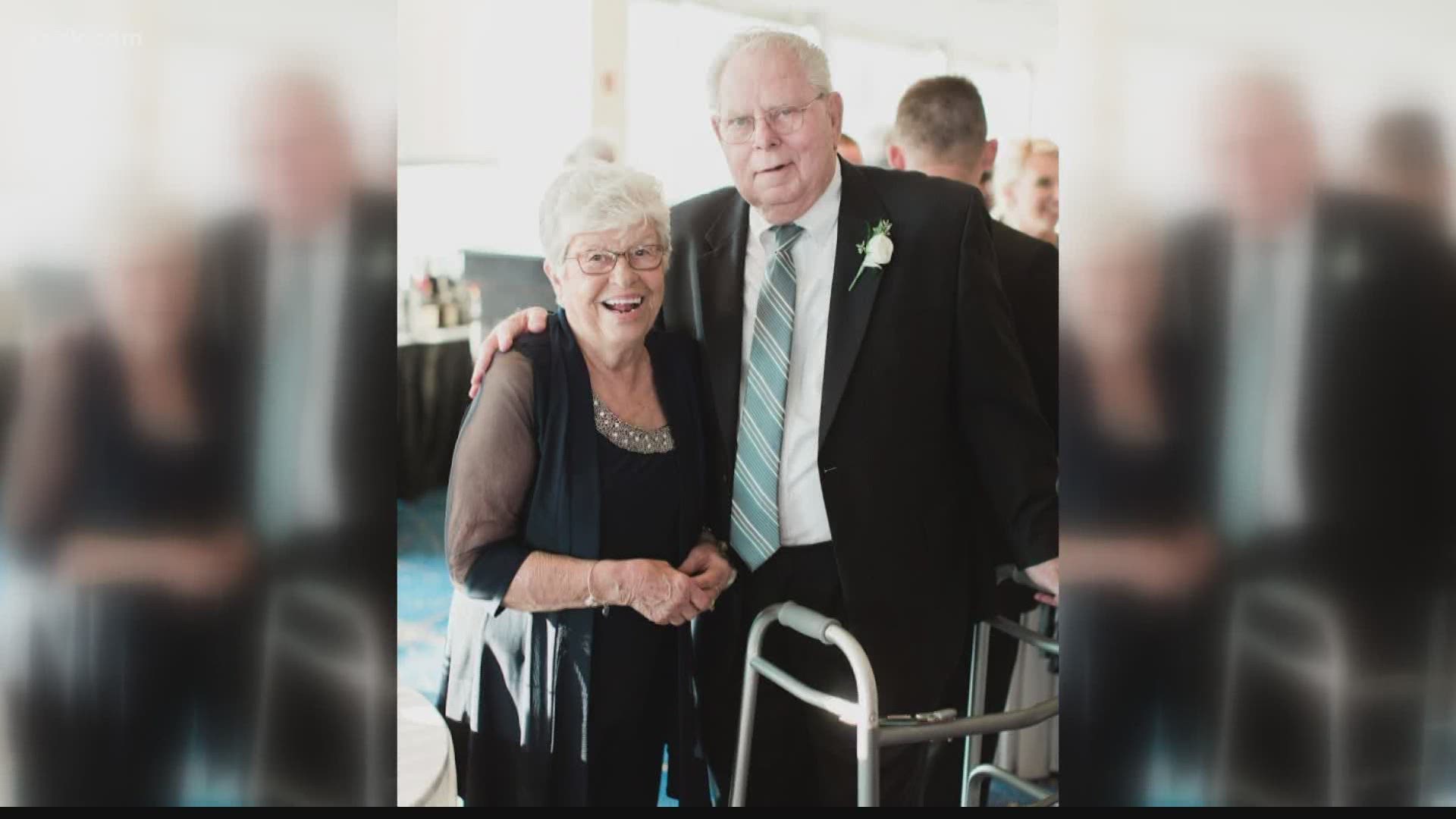 ST. LOUIS — During the COVID-19 pandemic, there have been stories of sadness and struggle, and also those of love and triumph. Although this particular story may have an ending the same as more than 100,000 other stories like it in the United States right now, it's also a story about the true power of love.

Eighty-five-year-old Bill Olwig and his wife, 83-year-old Pat, were married for 60 years.

"She was so sweet. So honest, innocent, loving and so thoughtful. She was always worried about everything. Just wanted everybody to be happy," their son Bob Olwig said.

"My dad was a hard-nosed, hard worker, cared a ton and had major focus to all of us. He always (wanted to) make sure your mom is taken care of," their son Mark Olwig said.

In those 60 years of marriage, the Olwigs built a family big enough to field a roster in just about any sport. They had seven kids, 20 grandchildren and seven great-grandchildren, too.

Soccer was the Olwig tradition, though. Five of the kids played in college.

Bill and Pat made it all work because they were always on the same page.

"(They just had) a loving relationship. Very faithful. Very emotional. Always considerate of each other," Bob said.

But then, the coughing started this April. First Bill, and then Pat. And on the morning of April 28, Bill was taken to Progress West Hospital in O'Fallon, Missouri.

"Even that Sunday when they both went in, it's like, 'We can't even wait a day before we go into the hospital together,'" Mark said.

And after just a few days in the hospital, on May 1, Bill passed away from complications from COVID-19.

Just 40 minutes later, across the hall, so did Pat. After 60 years together, they died within mere minutes and feet of each other. Neither one had to see the other suffer.

"It's a blessing now, and I am tremendously happy for my parents," Mark said.

"It's really a great ending to a love story," Bob said. 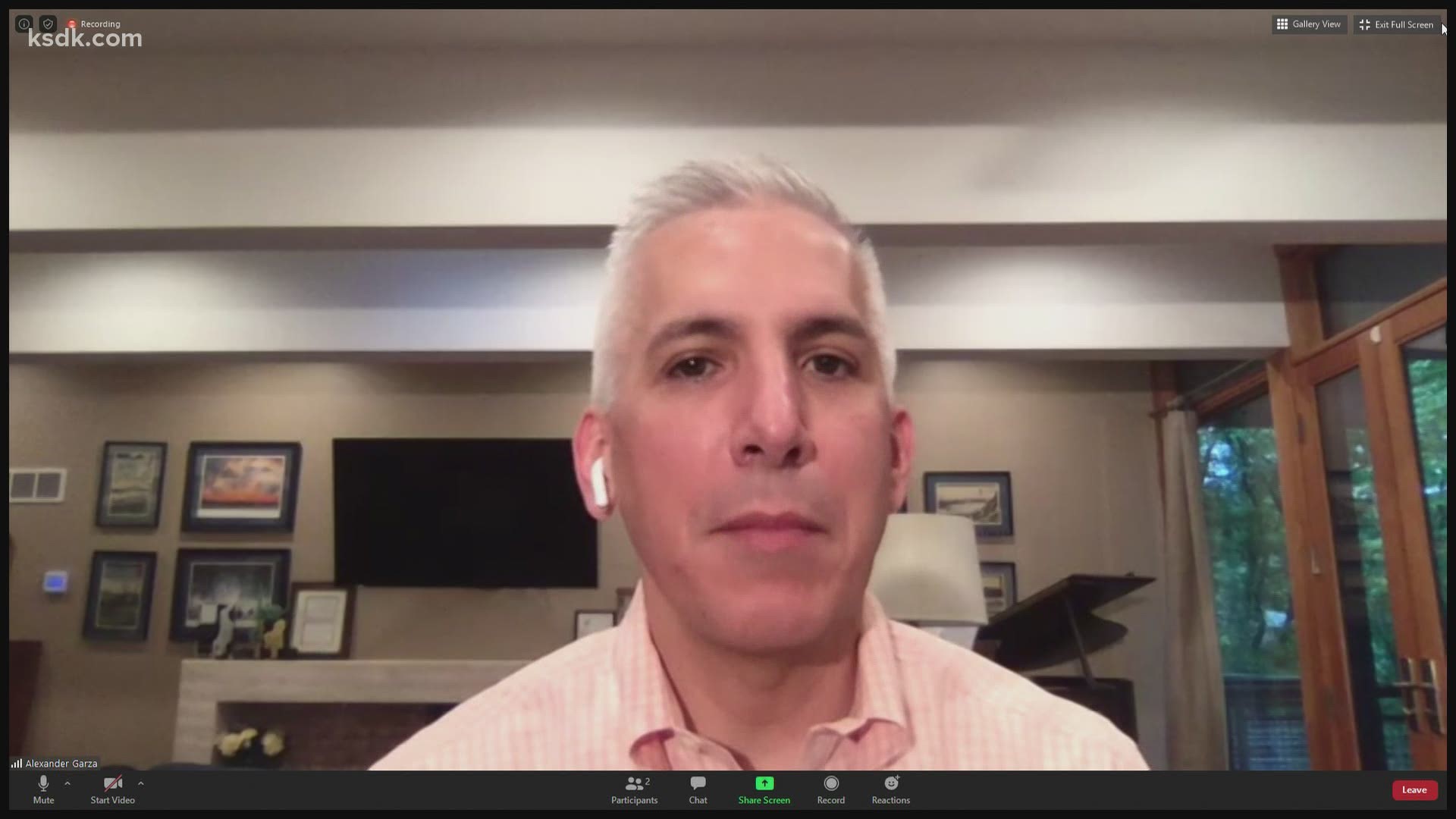 RELATED: American virus deaths at 100,000: What does this number mean?