St. Louis mayor says COVID-19 restrictions will stay in place 'for a while'

On Monday, St. Louis County extended its tighter restrictions until at least Christmas 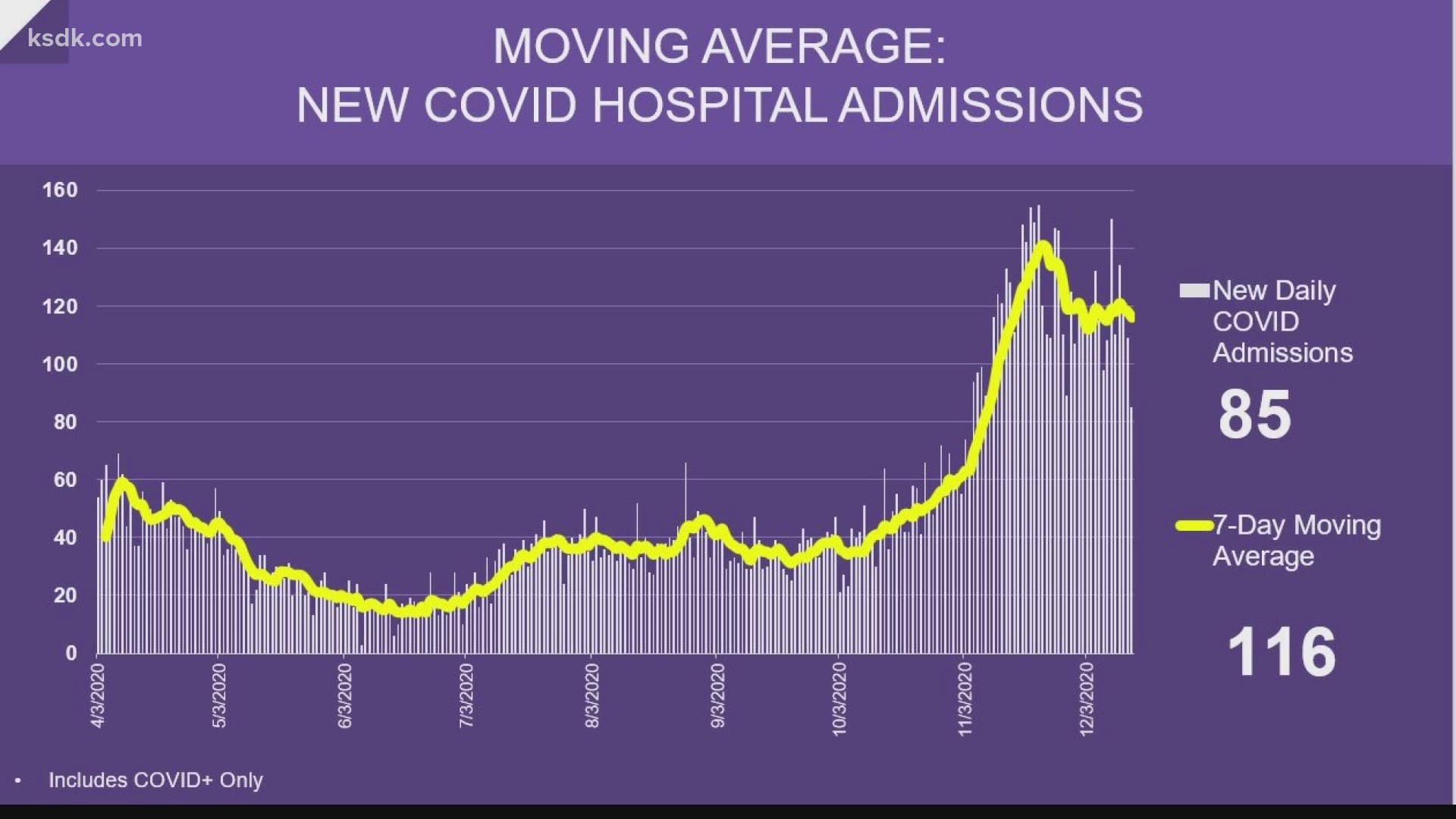 ST. LOUIS — St. Louis mayor Lyda Krewson said COVID-19 restrictions in the city will remain in place "for a while" on Monday.

Krewson said the previous orders in the city were written in such a way that they don't expire. She said the city would have to take action to amend them. The orders include a mask mandate, 50% occupancy at businesses and bars and restaurants must close at 11 p.m.

She also added the city will not be relaxing rules for New Year's Eve.

"We don't see rules being lifted for a while," Krewson said during her briefing.

Krewson was asked about closing bars and restaurants as well as reducing capacity.

“That’s why we’re really focusing on getting folks to change their behavior at home.”

Krewson also talked about vaccines in the city. The vaccine will be distributed in the following order during Phase 1: health care workers first, essential workers (EMS, fire departments, police, corrections facilities, teachers, education staff) and then high-risk populations (65 and older with underlying conditions.)

"It’s a historic day, no doubt. #Covid19 vaccinations are beginning. But we all must continue to follow public health mitigation strategies that we know can work to reduce spread of the virus. Staying home more often. Wearing a mask. Washing your hands. Keeping your groups small," Krewson said on Twitter.

RELATED: 'This is an extremely important weapon in the war' | St. Louis task force says vaccinations is a critical step in pandemic