Cerese Pennington survived her battle with COVID-19, but her uncle did not. Now, she has a message for everyone navigating the pandemic 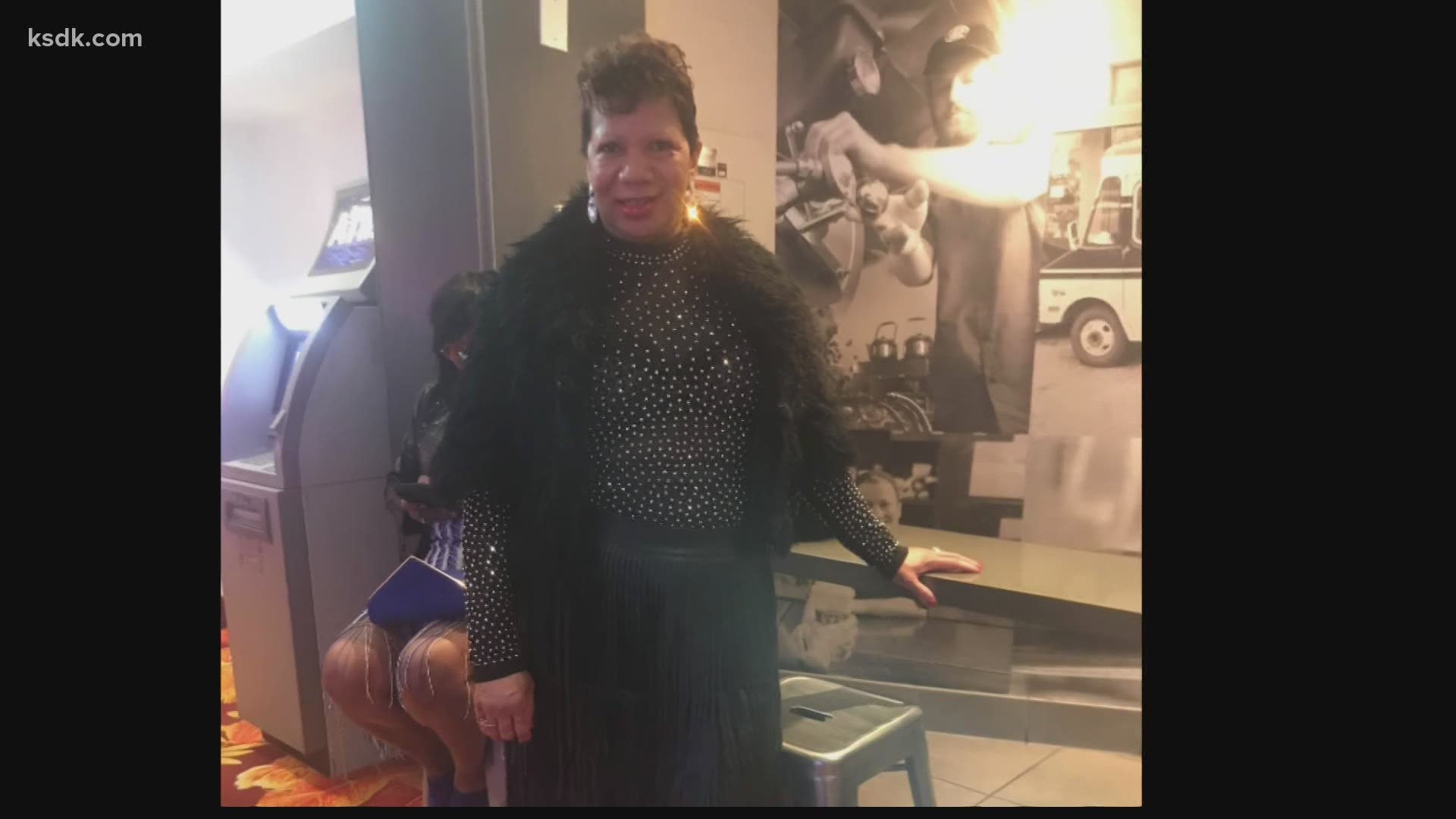 "Back in February I went to Las Vegas to celebrate my birthday, me and my girlfriends and then from Vegas went to Los Angeles," said Pennington.

But she hit an unexpected turn when she returned home to St. Louis.

"I started feeling ill at home. I was home for about a week before I went to Flint, Michigan. I have a chronic sinus and bronchitis, so I thought I was having a sinus infection or a cold, " Pennington said.

The 64-year-old avid traveler soon learned it was something much more serious.

"The coughing was the worst side effect," said Pennington.

"He had been sick for days and weeks. He was in the hospital," Cerese told 5 On Your Side's Robert Townsend.

On March 26, Pennington's uncle lost his fight with COVID-19 and died.

"He was getting better. He was a very popular pastor in the Church Of God In Christ, International. His death was so devastating to us and his church family," added Cerese.

As if that wasn't enough, a few days later, Cerese tested positive as well.

She followed her doctor's orders.

"Rest, drink plenty of fluids, take Tylenol for the fever, aches and pains and to isolate myself," said Pennington.

She also relied on her faith.

"I immediately began to pray and in my prayers, the Lord assured me this was not a death sentence, but I was going to go through COVID-19. I was sick for four to five weeks. I did get better," she said with a smile.

No one was more ecstatic about her recovery than Pennington's husband of 12 years, Samuel.

"Giving up wouldn't have done any good. I am very grateful that she pulled through," said Samuel Pennington.

Pennington told 5 On Your Side since her coronavirus scare and throughout the pandemic, she has now continuously worn a mask.

"There's no reason that you shouldn't wear a mask. You are protecting others and you're protecting yourself. Please, wear a mask. I carry my mask and I wear it everywhere I go. I am convinced it is a life-saving tool," Pennington said. 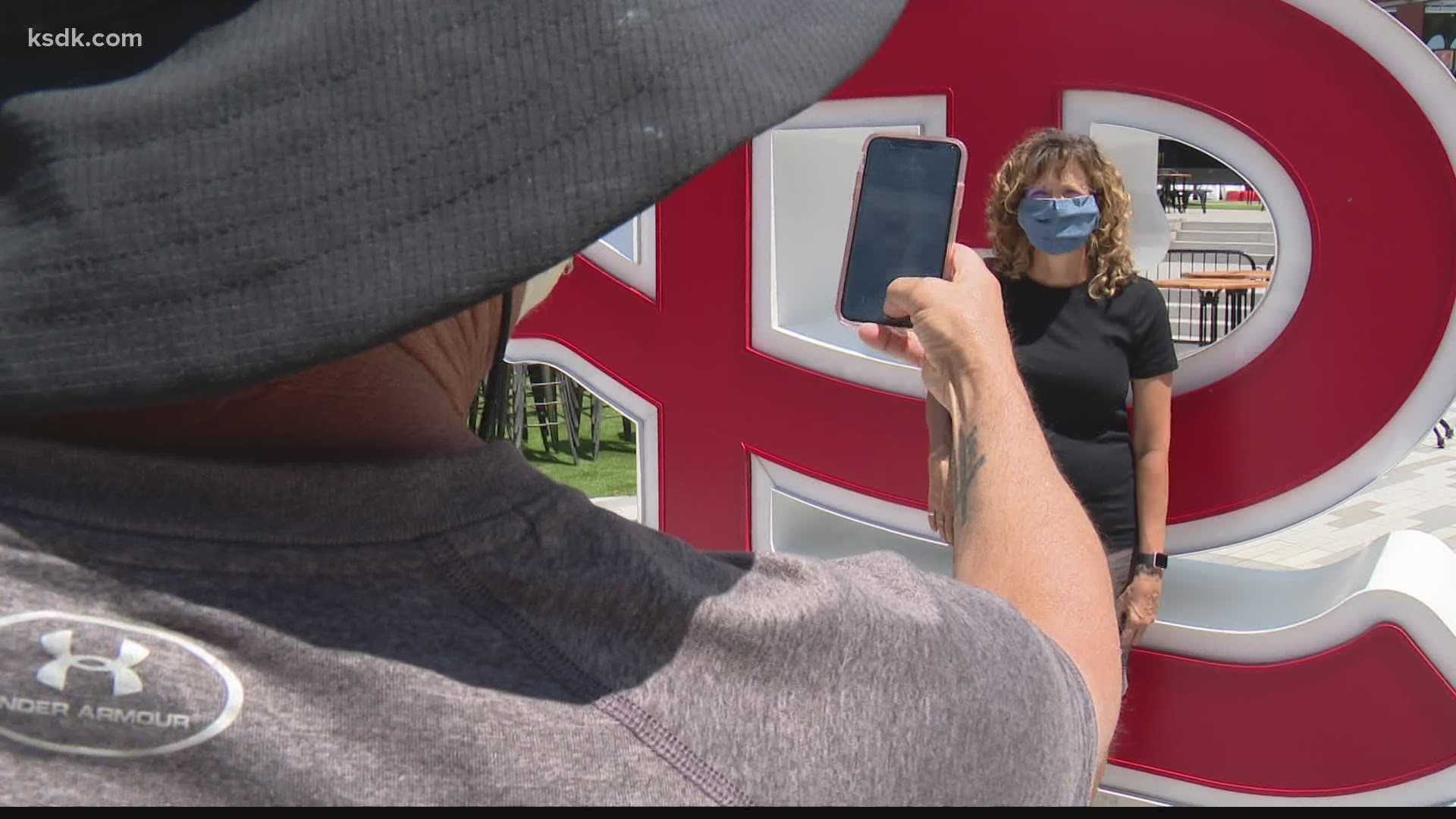 RELATED: One thing you may be doing with your mask that makes it useless

RELATED: How to properly wear and remove cloth face coverings