The Missouri Restaurant Association is joining a lawsuit from dozens of area restaurant owners, but health leaders said they have science on their side 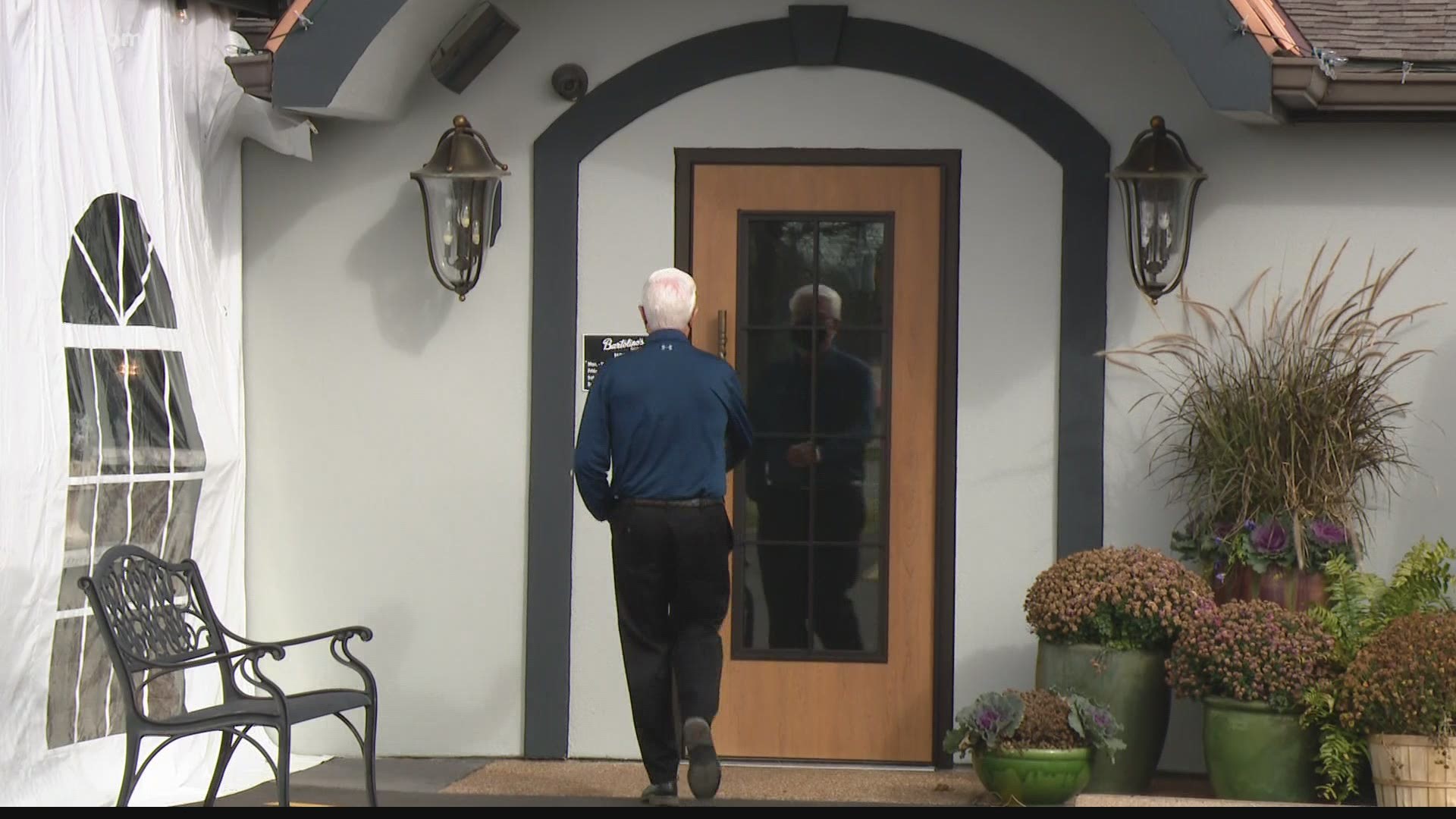 Tuesday afternoon — the first day of St. Louis County's new round of restrictions — customers came to Bartolino's South, the owners of which have been an outspoken opponent of the new restrictions.

"I try to tip as much as I can when I go out. This is the time of the year when they really need to be open," customer Missy Mueller said.

Some customers opted for carry-out, but others came specifically because this restaurant is fighting to keep their dining room open.

"Because they decided to stay open, that's why I wanted to support them," Eric Fultz said.

The Missouri Restaurant Association is joining a lawsuit from dozens of area restaurant owners, saying this puts an unfair and illogical burden on the restaurant owners and employees who have made every health change they could.

"I can't sugarcoat it. It's a devastating situation for restaurants to be in," Bob Bonney said. "This is too much of a shock for them."

Bonney said many of the association's members were caught off-guard by the full ban on indoor dining. Those same owners, Bonney said, have invested heavily in air-filtration systems and cleaning supplies, while making the necessary social distancing changes to their floorplan.

Ave said the department can't pinpoint with certainty where every patient catches coronavirus, but they have seen clusters of people test positive who have all sat together for happy hour or shared a lunch table. These cases, he said, are contributing to spiking numbers.

"We just hit a thousand [daily cases] two days ago, so this is real," Ave said. "We're not rounding the bend. We're not winning this fight, so we have to take action."

Bonney said the restaurant suit has not been filed, but it would be completed soon.

Statewide, there were more than 5,700 new confirmed cases of COVID-19 in Missouri Tuesday. 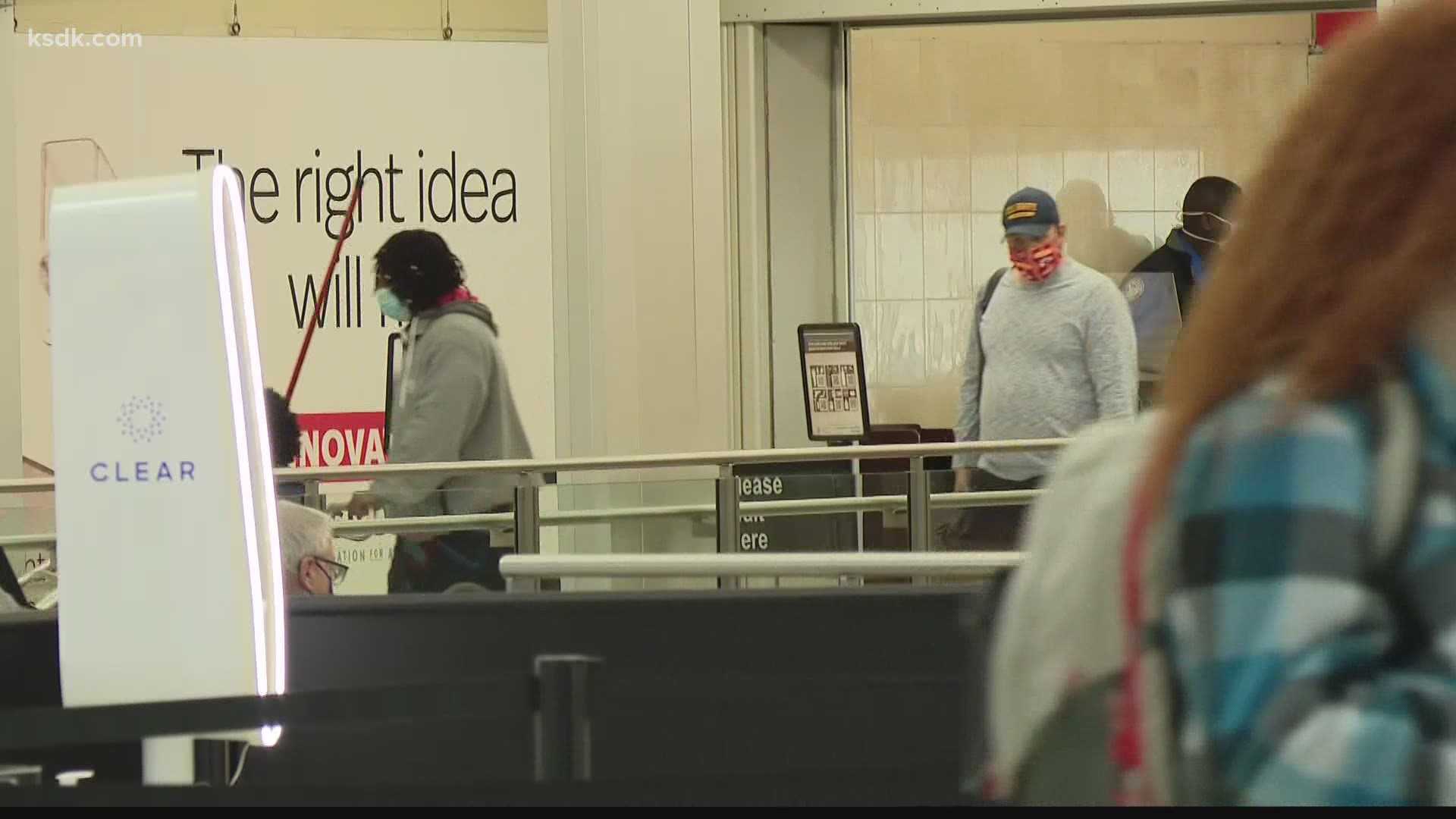