"People do believe that they have to stay in the violence because there is no place to go." 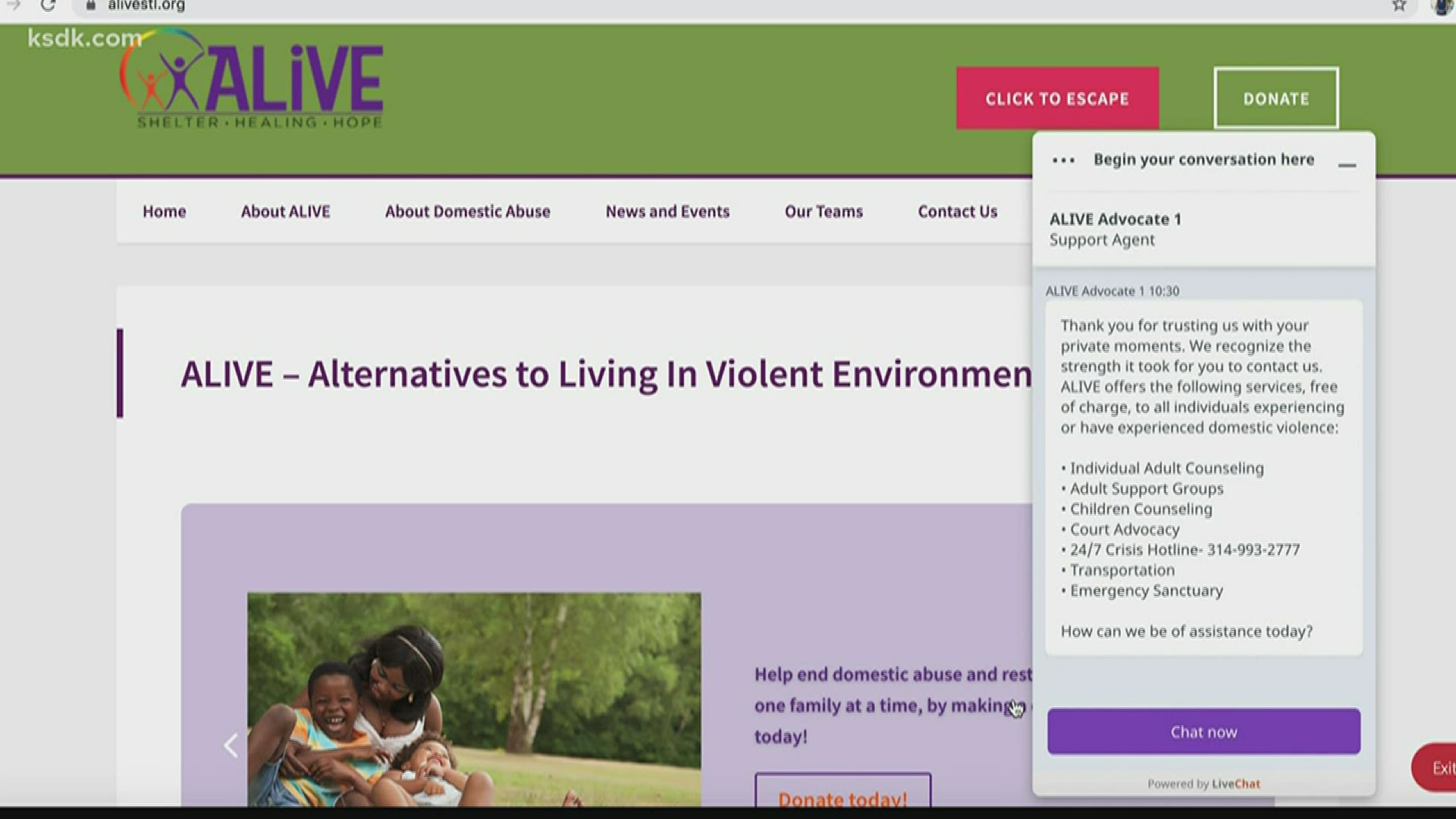 ST. LOUIS — As isolation is key to stop the spread of COVID-19, it can also be harmful for victims of domestic violence locked up behind closed doors.

Jefferson County's sheriff tweeted that his department has seen a 43% increase in domestic violence cases in March, compared to last year.

Safe Connections and the Women's Safe House have also seen a bump in calls.

"We’ve seen a 56% increase in calls. Most of those calls have been in safety planning and community resources," said Sylvia Jackson, the Executive Director of the Women's Safe House.

That increase could be attributed to the stressors that are adding up during COVID-19.

"Domestic violence can increase because the stressors increase," she added.

"People do believe that they have to stay in the violence because there is no place to go," she explained.

But she said a new grant has been given to the Women's Safe House to provide a hotel or motel room for a victim needing to flee.

"One of the biggest things we are doing is safety planning," explained CEO of Safe Connections Susan Kidder.

That safety planning is a case-by-case situation. But each victim can use a strategic plan to protect themselves.

"If you can't avoid the violence and you can't call 9-1-1, try to make yourself as small as possible, roll yourself into a ball, cover your neck and face with your hands. If you can, leave that room and go into another room, don't go into rooms that you're blocked in," Jackson advised.

She also said to know all the exits in the home and try to save some money if you need to escape.

Try to keep a list of domestic violence organizations in your phone and label it as something else.

"We would suggest they delete the history on the computer and phone if they've been on our site," Kidder said.

You can also call a crisis line and act like you're calling someone else, such as a restaurant for an order. That way, the advocate and ask you 'yes' or 'no' questions.

"They know when that happens, the survivor is letting us know they are in trouble, they need help," Kidder explained.

ALIVE also has an online chat on its website if you don't feel at ease making calls.

If you or your children are in danger, try and call 9-1-1 immediately.

Kidder wanted to remind victims and survivors: "They are not alone, they have resources."

If you need help during this time, you can call the Safe Connections Crisis Helpline at 314-531-2003. 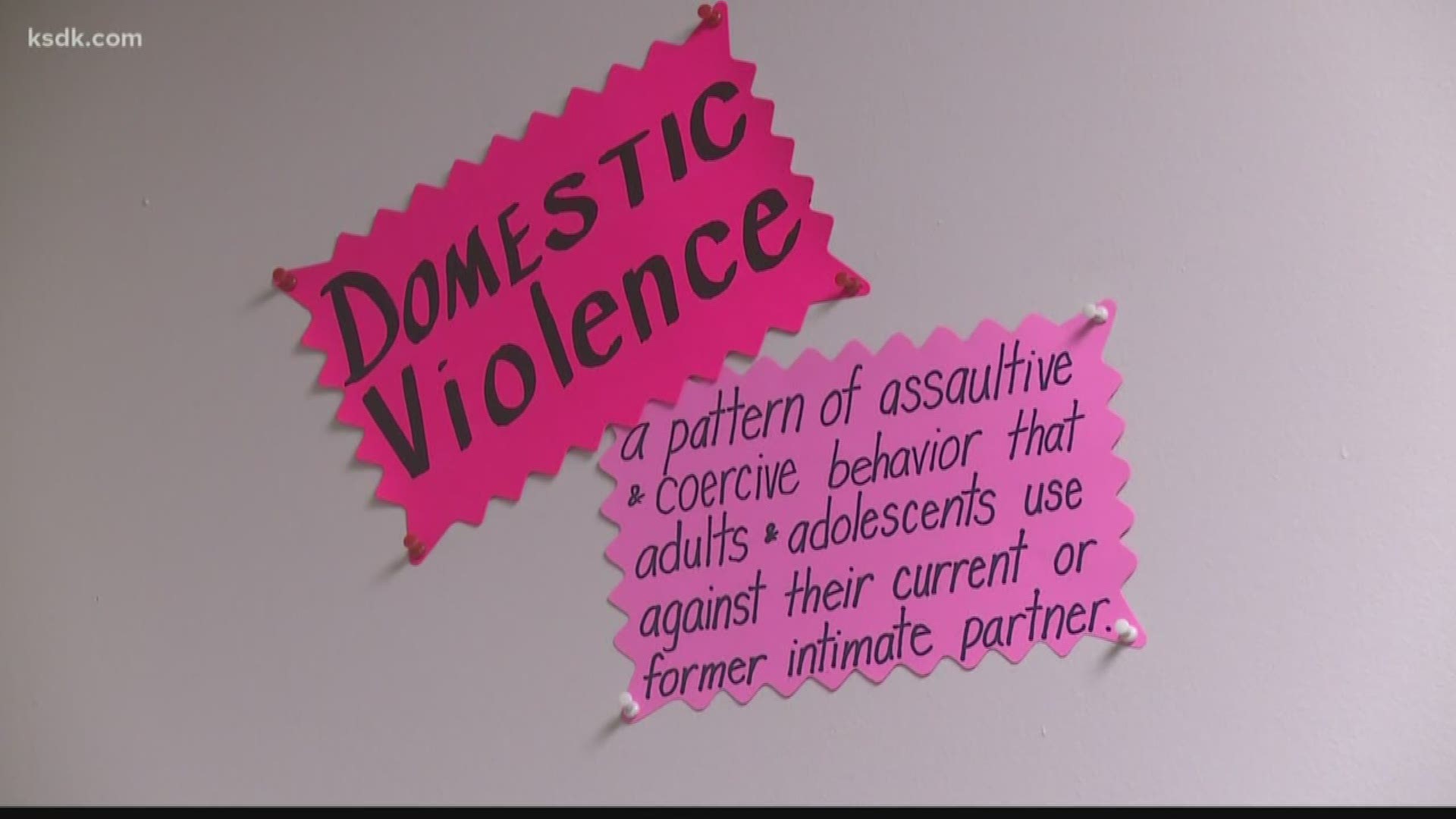