"It went well and we are encouraging as many people as possible to get a shot," said a Dellwood pharmacist 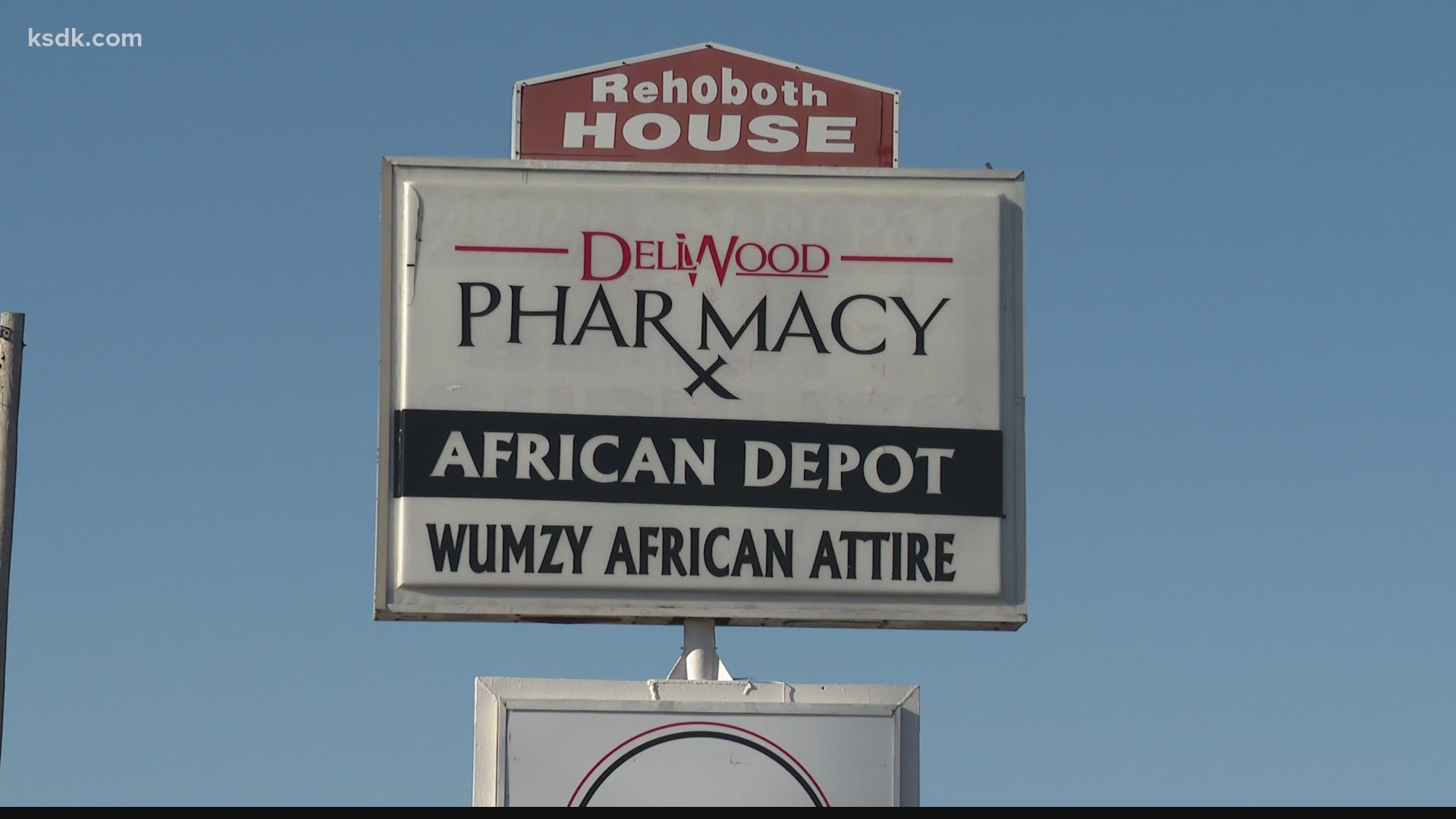 For the past two days, the owner and her small staff have been on a big, life-saving mission.

"We have been extremely busy," said Pharmacist Rebecca Mawuenyega.

Mawuenyega and her team offered their customers a choice between the Moderna vaccine or the newly-approved Johnson & Johnson single dose.

"So far, the Johnson & Johnson one has been the most popular," said the pharmacy owner.

She said people packed their tiny parking lot to get the vaccines.

"We have had more females than males at this time," said Rebecca Mawuenyega.

Customers first had to pre-register on the pharmacy's Facebook page and be Missouri residents.

They then arrived at the pharmacy near West Florissant and Chambers Road, sat in their cars and waited to be called every 15 minutes to get their vaccinations.

"People have been waiting for weeks and months, a long time, to get these shots, so yes they showed up in numbers," added Mawuenyega.

The pharmacy received 200 doses of the two vaccines from the state.

The remaining 80 on Thursday.

"I think it's awesome that they're giving people a choice between the Johnson & Johnson one and the Moderna one," said Donna Gohl, a healthcare worker and North St. Louis County resident.

Gohl, her mom and step-father all got their vaccines at Dellwood Pharmacy.

"When I found out that this was available, just a mile and a half from my home and it was offered to me, I jumped right on it," said Gohl.

"I went in, sat down and I got the shot really quickly," said Anthony Odemerho, a local cab driver.

Next week the Dellwood Pharmacy hopes to receive another shipment of the vaccines.

In the meantime, Rebecca Mawuenyega is encouraging more people to get the vaccines.

"Scientists have done all the research needed to make these good vaccines for us, to help us with the pandemic, so people have no reason to be hesitant or afraid please, get the shot," said the pharmacy owner.

Anyone, interested in getting the covid vaccine at Dellwood Pharmacy must first pre-register on the pharmacy's Facebook Page.