Get some free target shooting with your COVID-19 shot in Sparta, Illinois 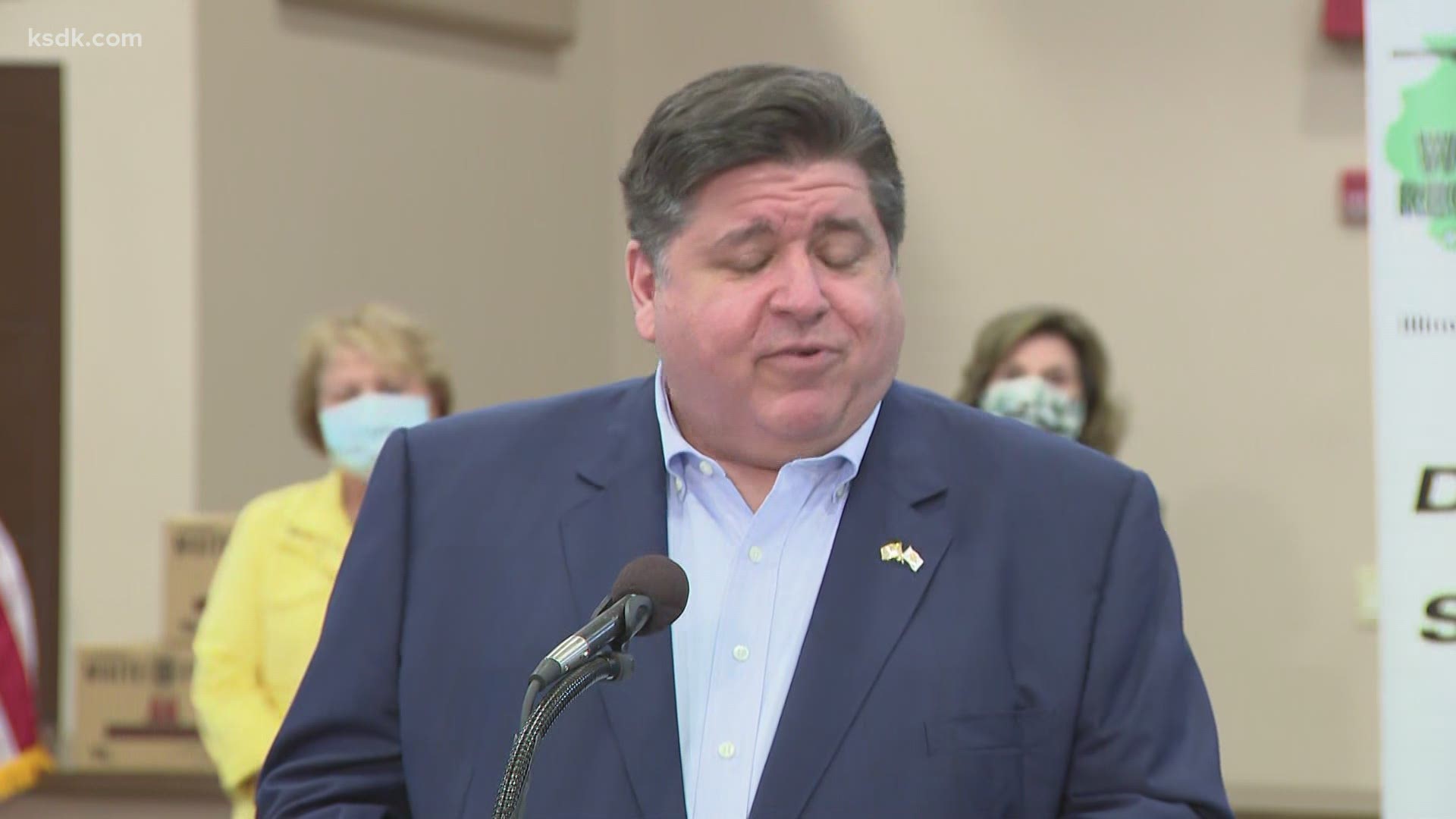 SPARTA, Ill. — In an effort to boost the state's COVID-19 vaccination operation, Illinois is partnering with the Worldwide Shooting and Recreation Complex in Sparta to pair target shooting with vaccine shots.

On Friday and Saturday, the Illinois National Guard and Randolph County health department will run a mobile vaccination site at the WSRC from 9 a.m. to 5 p.m. Anyone who gets a vaccination during these events will receive 100 free trap, skeet, or sport shooting clays to use at the WSRC any time before the end of October.

The National Guard will be using the one-shot Johnson & Johnson vaccine. The clinic is open to anyone 18 or older, and walk-ins are welcome.

A vaccination clinic isn't the only thing the WSRC will host this year. Illinois Gov. JB Pritzker announced the Amateur Trapshooting Association Grand American World Trapshooting Championships will return to the facility in August. Illinois said the event could not be held at the WSRC in 2020 due to public health concerns, so the event was moved to Linn Creek, Missouri.

The world championships were held at the WSRC every year since 2006 before they were moved last year.

“By deploying additional resources and manpower, we are helping our state and region move forward from this pandemic and we are already witnessing small steps toward a return to normalcy, including the announcement that the Grand American Trapshooting Championships will take place at the Sparta complex,” State Senator Terri Bryant (R-Murphysboro) said in the press release.

The vaccination incentives at the WSRC are part of a series of initiatives the State of Illinois is announcing in order to support community health. Last week, the Abraham Lincoln Presidential Library and Museum in Springfield announced that anyone who has been vaccinated can visit for free in the months of May and June.