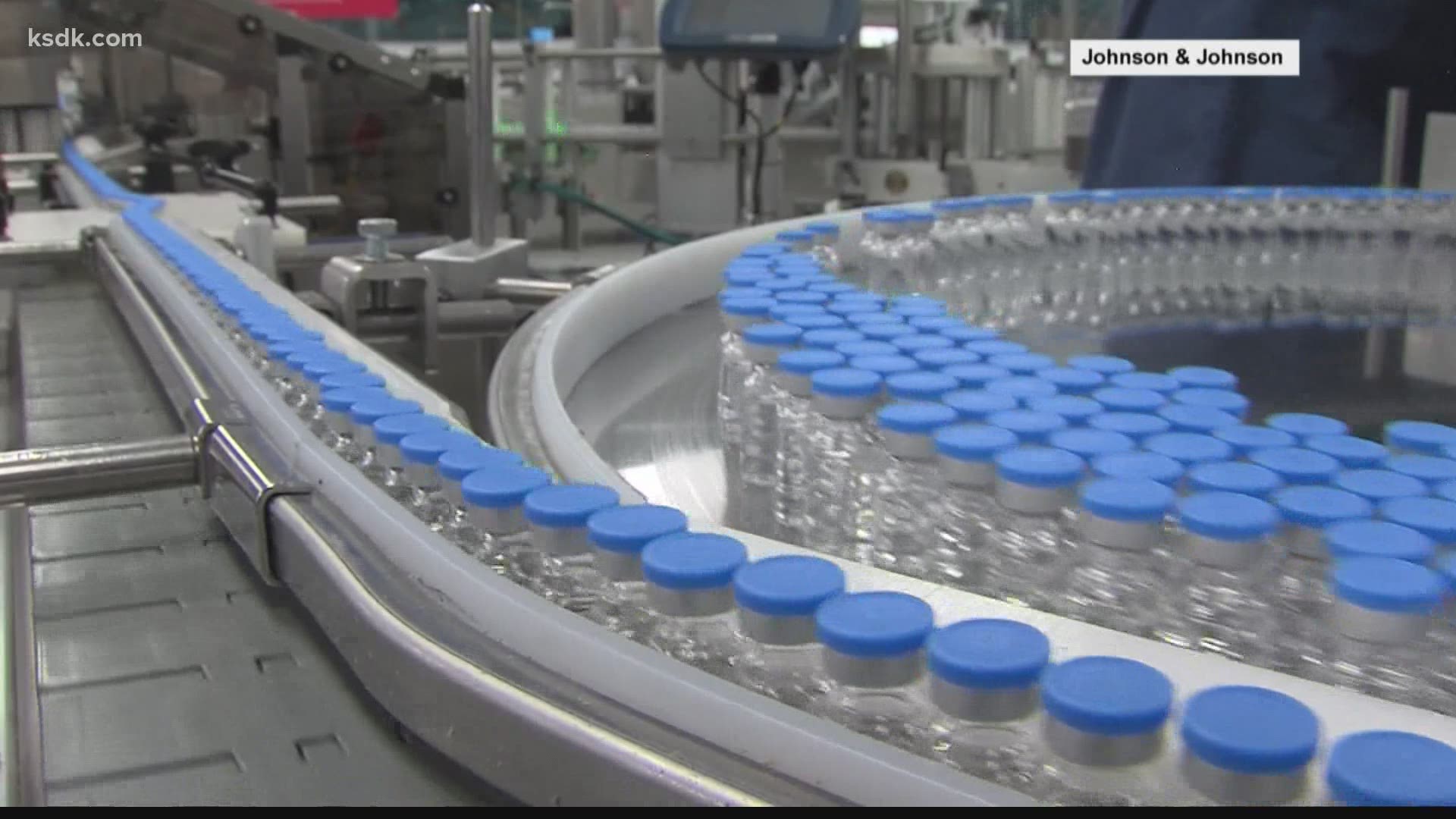 This comes after the FDA issued a warning for the J&J vaccine earlier this month about links to GBS.

According to the Associated Press, the CDC and FDA reviewed reports of about 100 people developing the syndrome after receiving the J&J vaccine. One person died.

The risk of GBS appears to be rare. More than 13 million people have received the J&J vaccine.

The CDC said Guillain-Barre syndrome "is a rare, autoimmune disorder in which a person’s own immune system damages the nerves, causing muscle weakness and sometimes paralysis. GBS can cause symptoms that last for a few weeks to several years. Most people recover fully, but some have permanent nerve damage. Some people have died of GBS."

According to the meeting agenda, the Advisory Committee on Immunization Practices is set to discuss the issue Thursday morning. The group also will discuss the possibility of additional doses of the COVID-19 vaccine needed for those who are immunocompromised. In late spring, news broke that research suggested COVID-19 vaccines aren't as effective for immunocompromised people.

According to a CNN report, a formal vote is not expected at Thursday's meeting on vaccine safety and the committee is expected to say the benefits of J&J's vaccine outweigh the risks of Guillain-Barre syndrome.