Parents, teens opt to get vaccinated against COVID-19

"You know, they've had to really think about these serious things in a way that I mean, I didn't experience when I was growing up” 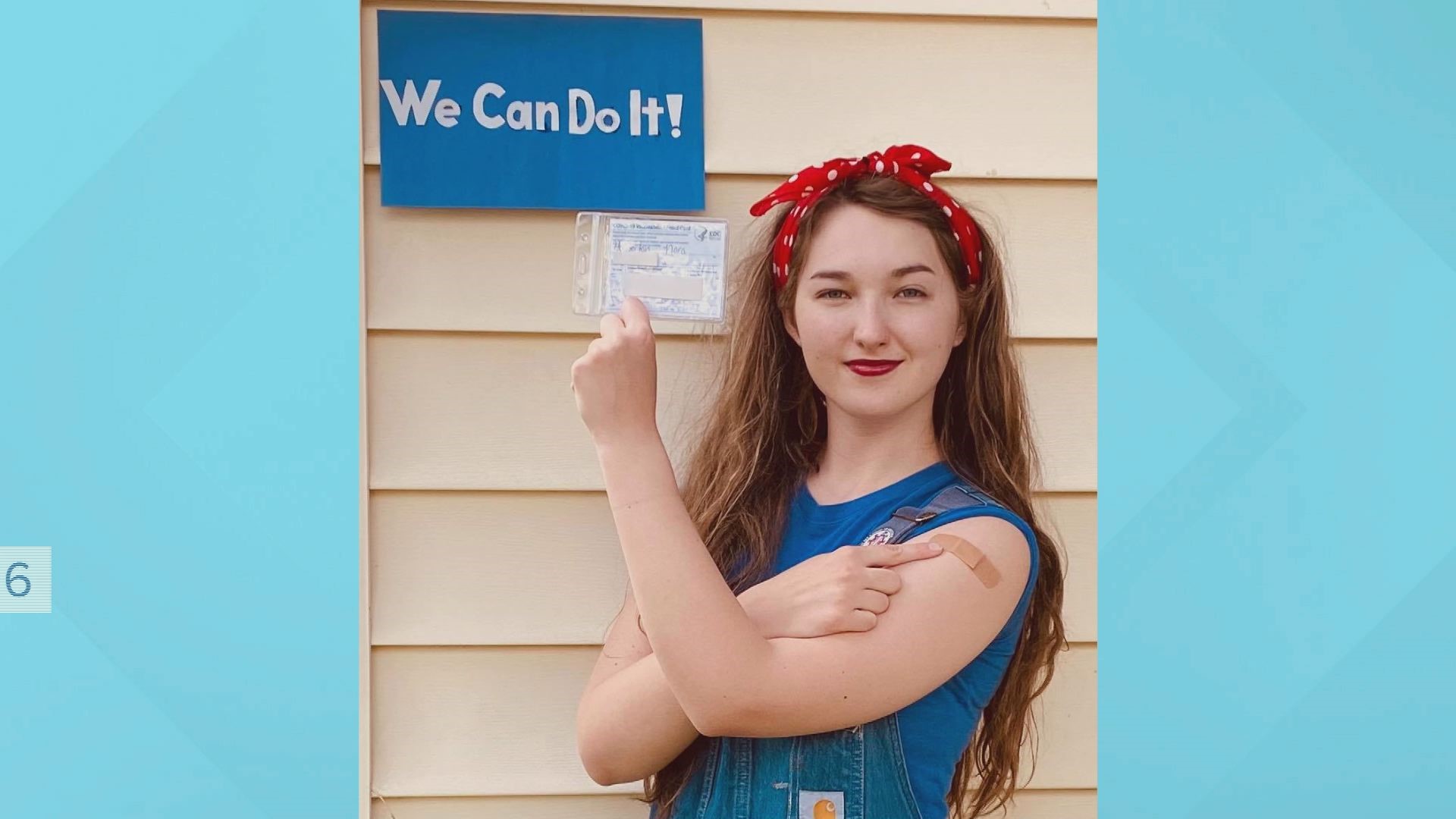 “It's been really tough on teenagers,” said April Howerton, a Maplewood mom of four. “That's the time where you were wanting to, you know, kind of spread your wings.”

Now, teens are getting stuck with something else — COVID-19 vaccines. Both Missouri and Illinois are now allowing vaccination to anyone over the age of 16.

Pfizer shots are approved for 16- and 17-year-olds, while Moderna and Johnson and Johnson are reserved for those 18 and up.

Opening up vaccinations is a phase that Howerton says she was actually looking forward to with her 16-year-old daughter.

“It's a difficult decision for people because it is an emergency use vaccine," said Howerton. "But I think we just have to — like we do for many parental decisions — just weigh all the information that we're getting from people who are reliable sources, the doctors and scientists who have studied this.”

Along with reviewing the guidance with her husband, she said she shared what she learned with her daughter Nora.

“She will be a legal adult in a year and a half. So she's getting close to that time, she's going to have to make all those kinds of decisions for herself more. And so she wanted to go ahead and do it.”

Howerton’s husband is an essential worker who’s had to show up in person throughout the pandemic, and their family is close with people who’ve suffered from the virus. She said her daughter was eager to protect others who might not be able to get the vaccine or might be more susceptible to COVID.

“That's all made a big impression on my daughter,” she said. “You know, they've had to really think about these serious things in a way that I mean, I didn't experience when I was growing up.”

Doctors said teenagers are no more or less likely to experience significant side effects than older adults, and that getting them vaccinated will play a big role in ending the pandemic.

“At first, when it first came out, I was a little apprehensive,” Terri Flemming, a St. Louis mom, said of the COVID-19 vaccines. She’s a former teacher and a mother of three, including two teenagers.

“I used to tell my classroom the only dumb question is the question you don't ask, because if you don't ask, you don't know,” she said. It’s why she did her research — but the decision was sealed when she nearly lost a family member to the virus.

“Young people do get sick. They might not drop sick at the rate of older ones are, but sick is sick,” she said.

Flemming said she’s been extra precautious during the pandemic because she has Lupus, and the vaccine has given her and her children the freedom to visit with other family members again.

“I would push parents to get their children vaccinated, vaccinated, I mean, especially if they really, really are heavily involved in school like my children are,” she said.

Both moms know: it's not the decision every family will make.

“[Nora] wants to do driver's ed, for example, and the driver's ed class that we were hoping to enroll or the man that ran it did not wear a mask in the car. And so we were very uncomfortable with that. But, you know, we had we can change our behavior. We can't change necessarily the behavior of others,” said Howerton. “There are a lot of kids that are trying to be safe, wearing masks and doing everything. But there's a few that don't. And it could be those few that can make the difference.”

They hope to serve as an example to other parents so we can all get a bit closer to that state teenagers so classically strive for: normal.